Alonzo Brooks Murder: How Did He Die? Who Killed Him? 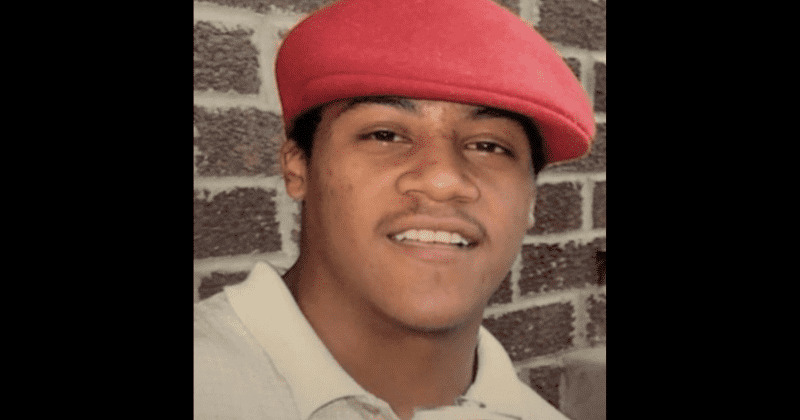 There is always going to be some crime or some mystery that will remain unsolved, but with each passing day, that number just keeps on increasing, so, to ensure that none of the stories die down and are eventually solved, creators Terry Dunn Meurer and John Cosgrove brought back ‘Unsolved Mysteries,’ but this time on Netflix. By doing so, it reaches a broader audience while still maintaining its authenticity and credibility.

Episode 4 of this rebooted series, focused on the mysterious disappearance and death of Alonzo Brooks. At this time, when the Black Lives Matter movement is at its peak and the world is seeing the exact effects racism has, this story of an assumed hate crime took center stage and bewildered everyone.

How Was Alonzo Brooks Killed?

Alonzo Brooks, 23, was a native of Topeka, Kansas, but had moved to Garner with his mother to work for his step-father’s janitorial company. On a chilly night on April 3, 2004, he and his friends had decided to go to a party a couple of miles outside of La Cygne in east-central Kansas. It was around an hour-long drive away, so of course, people grouped up and carpooled together.

Justin Sprague, Alonzo’s friend, was his ride. At the party, he was having the time of his life unbeknownst to the fact that Alonzo was probably one of the only black guys there. Alonzo, though, didn’t seem to mind either, according to his friends, he was letting loose, chatting up to people, and playing games. When Justin went out to get cigarettes late that night, however, he found himself lost. So, he called Alonzo to let him know and got a friend to agree to drive him back to Gardner.

Unfortunately, that didn’t happen. Alonzo never reached home and he didn’t even call to let his mother know, which was very unlike him. The next morning his friends and family informed the police, but even then nothing could be done for 48 hours. Later on, after Alonzo still didn’t show up and was officially missing, the FBI got involved because of the implications of it being a hate crime, but again, neither Alonzo, nor his body, nor any evidence was found.

His friends were the ones who noticed his boots and beanie thrown around at the side of the road. And it took a month, but finally, when his family was allowed to do a search themselves, they were the ones who found his body in the creek nearby. Not the police, not the FBI, but his friends and family. The official autopsy performed in 2004 couldn’t give a concrete cause of death, so it was ruled undetermined.

The truth is, even though there were a lot of people at the party, none of them could confidentially say what happened. A few of them gave statements suggesting that around 3 or 4 in the morning a brawl broke out and that racial slurs and threats were thrown around, but apart from that, they couldn’t even identify the people involved. A few tips that came in also suggested that Alonzo’s death was the result of a hate crime.

Having a reputation for being mild-mannered, good-natured, and well humored, it was very unlike Alonzo to be involved in any brawls or fights. But, it seems like that night he was in one and that’s what cost him his life. Some reports suggest that he was jumped solely because of the color of his skin and that he was alone and outside when it happened, while others say that it was because he was getting cozy with a white girl.

The strangest part though is that the law enforcement officials had searched the whole creak thoroughly withing a few weeks of his disappearance and had come up with absolutely nothing. If the body was there, they would have found it right there and then. Therefore, it can be assumed that it was moved from somewhere else after the official search was done. Anonymous tips on the internet also suggest that his body was frozen and that’s why it wasn’t too decomposed and that’s how any evidence on it was removed.

The Kansas Bureau of Investigation had closed this cruel case a few years ago, but just last month, after 16-years, the FBI reopened it again with the hopes that their $100,000 reward and the Netflix coverage of it will encourage people to come out with the truth and finally bring some answers for Alonzo’s family. (Featured Image Credit: FBI)