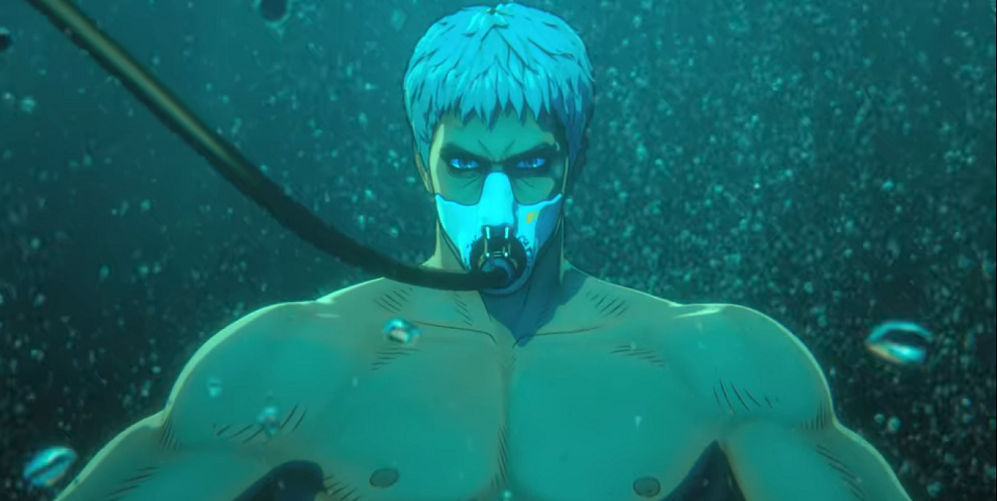 ‘Altered Carbon: Resleeved’ is a spin-off movie of Netflix’s renowned sci-fi drama series which goes by the same name. The movie begins by reinstating its old protagonist, Takeshi Kovacs, who seemingly embodies a whole new individual this time. Yet again, after being hired by a powerful man named Hideki, he sets out to solve the mystery of a murder in one of the biggest Yakuza clans of the region.

But along the way, he ends up discovering a lot more than he had initially imagined. Initially, the story of the movie is quite linear, but its second half brings in a whole lot of twists and turns which only make sense in its final moments. So read on further to understand what really happened.

The Code of Honor 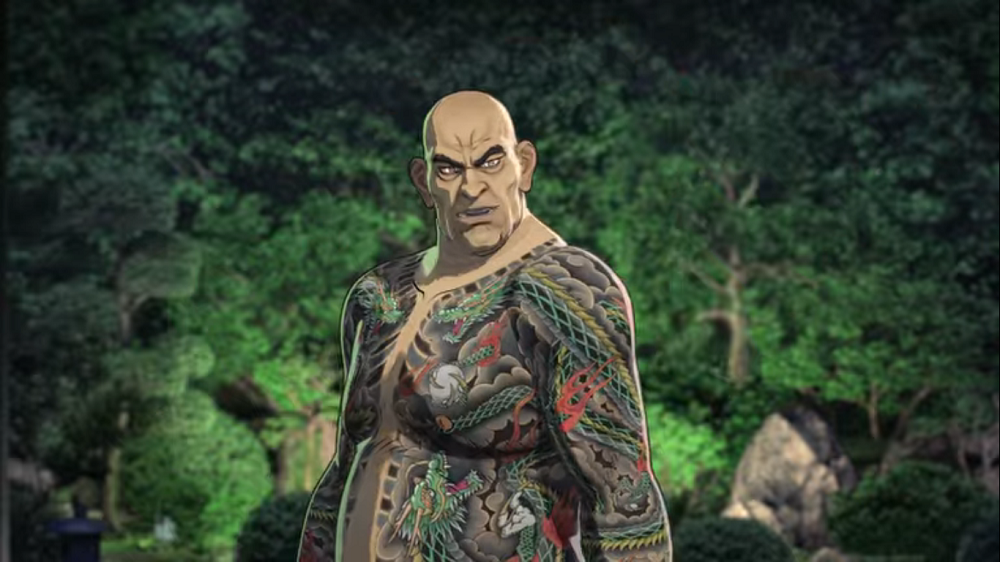 Throughout the movie, Takeshi keeps telling the current Yakuza boss that there’s a coup in their clan. His accusations are dismissed every single time and the boss assures him that their clan is considered to be the most revered syndicate of all because they follow a very exclusive ritual. Every time the clan leader is succeeded, he sacrifices his own life for the clan and everything including his stack and his sleeve is honorably destroyed. In a world where the rich can easily outlive even the stars, the Yakuza maintains a reputation by defying the norm. This not only displays their commitment to an old ritual but also shows how their syndicate is not led by one corrupt supreme leader.

After finding out about this, for a while even Takeshi starts believing that Hideki’s brother probably sacrificed his life for the honor of the clan and was not killed by anyone. However, when he tells this to Hideki, he refuses to believe it. He claims that if the ritual was introduced by his brother, he wouldn’t have a problem believing its authenticity, but since it was introduced by his own father, who was an evil and selfish leader, he cannot believe that someone like him would give up on his own life for the betterment of the Yakuza.

Later, Holly reveals that the tattoo uses a kind of technology to embed a special code into all the clan tattoos. In the succession ceremony, this coding is activated and it destroys all the information in the stack of the previous boss. With this, power is given to the next boss until it’s his time to go through the same ritual. This explains why Shinji is determined to kill Holly. Since he is the next boss in line, if he manages to kill Holly, he’ll be able to avoid his own ritualistic death sentence. And with that, he’ll be able to be the clan’s boss forever.

The Ending: Who Killed Hideki’s Brother? 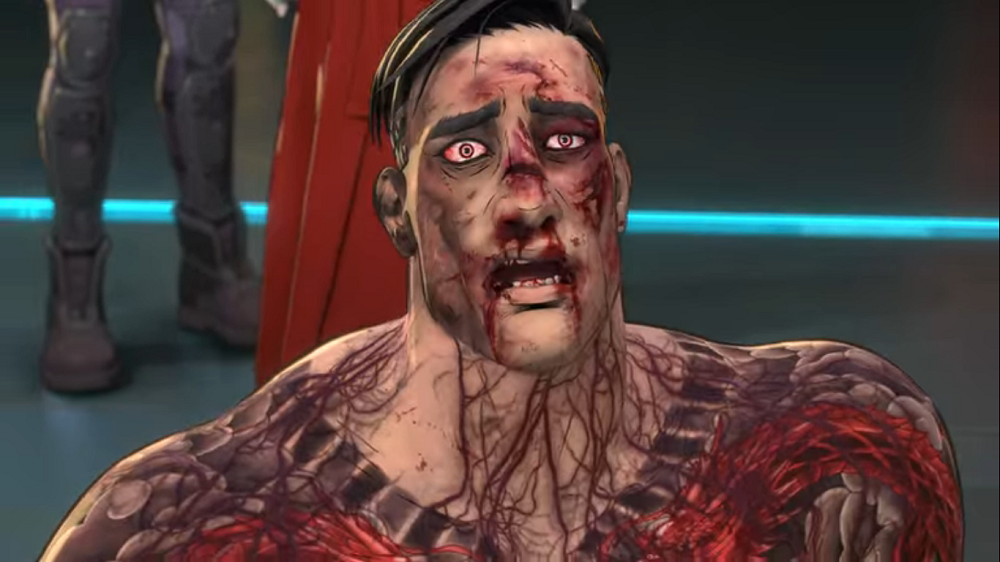 There’s a scene in which Takeshi describes the current boss’ laugh to Hideki and he instantly loses his temper. This is the part where the film foreshadows what will happen next. Much later, the day of the ritual finally arrives and Holly is very well alive. She carries out the ceremony exactly the way she is expected to. After she activates the boss’ tattoo, his eyes begin to bleed and he is soon dead. With this, a new Yakuza leader is born. But as Hideki had previously suggested, there is indeed a lot more to this ceremony than that.

Turns out that before every ceremony, the boss transfers his stack to the body of his successor. This implies that Hideki’s father, who had first initiated this tradition, never really sacrificed his life for the clan. Instead, since the very beginning, he was simply transferring his own consciousness (through his stack) onto the sleeves (bodies) of the clan members who were supposed to be his successors. This also reveals that he was the one who killed Hideki’s brother by simply transferring his own stack into his body and then onto the next boss in line.

In the closing scene, even Otai, an AI who follows only the boss’ orders, figures out that Shinji’s body holds the stack of the founder of the clan. This makes him realize that according to the rituals, he is not serving the current boss of the syndicate. With this, he turns against him and starts attacking him with fireworks. Following this, a battle ensues between Takeshi and the founder who embodies Shinji. In the end, Holly activates his tattoo and kills him. All this while Holly believed that if she supports the founder’s sinister intentions, she’ll be rewarded with her parents’ stacks. However, after he destroys those stacks, she realizes that she no longer has to support him and ends up destroying him.