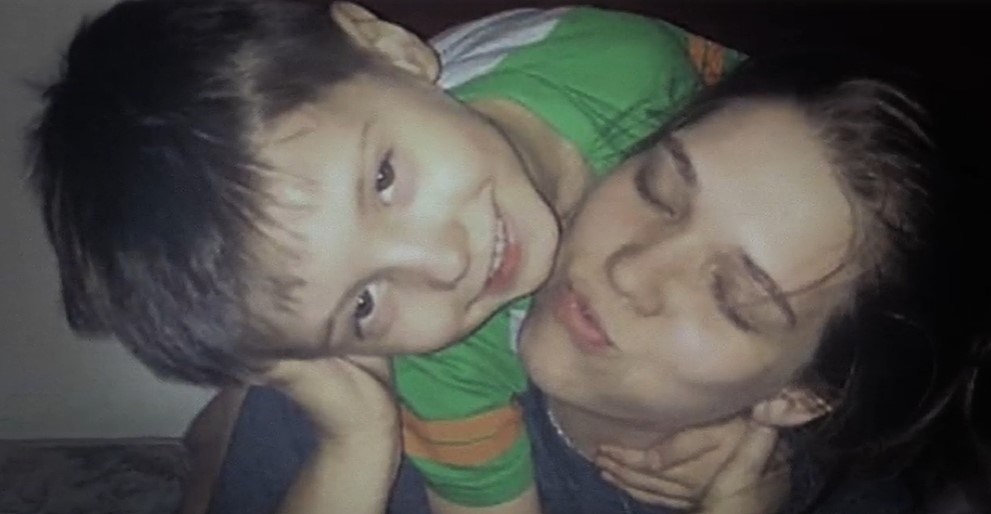 In June 2019, a horrific double murder in Camden, Arkansas, caused ripples through the local community. The authorities found Alyssa Cannon and her young son, Braydon Ponder, dead in her home in what was a bloody crime scene. Investigation Discovery’s ‘In Pursuit with John Walsh: Captured: Justice Served’ features this story as part of a few cases featured, and the viewers learn about what happened in the time leading up to the slaying. So, if you’re wondering who killed Alyssa and her son and where he might be today, we’ve got you covered.

How Did Alyssa Cannon and Braydon Ponder Die?

Alyssa was born in August 1998 in Bossier City, Louisiana, and had two brothers growing up. The young woman was always kind, and her mother described her as having a big heart. At the time of the incident, the 20-year-old was raising her son, Marshall Braydon Ray Ponder, who was 4-years-old. Braydon was described as a bright, young boy who was full of love and joy. Alyssa’s mother, Angela, was in constant contact with her daughter, but she suddenly couldn’t reach her through her phone. 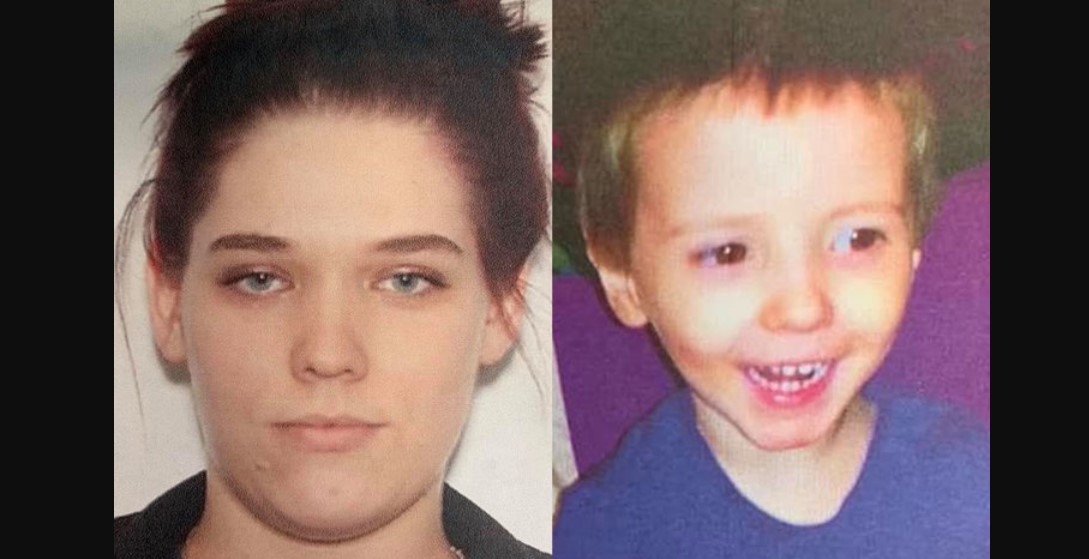 On June 25, 2019, Angela reported Alyssa and Braydon missing. The police performed a wellness check at her home and, through the window, saw a dead body. They entered the locked residence and discovered Alyssa on the floor in Braydon’s bedroom and the child on the bed. The house was a bloody mess, with the autopsy revealing that Alyssa was beaten and strangled to death and that Braydon suffered multiple blows to the head.

The authorities learned that Alyssa Cannon had been in a relationship with Jory Worthen at the time, but he was nowhere to be seen. Also missing was Alyssa’s car. So, the police suspected that Jory had killed his girlfriend and her son before taking off in her car. On June 22, 2019, Alyssa, Braydon, and Jory had been at a family cookout at Angela’s home. They left the place at around midnight, and the bodies were found three days later. As per the show, it was determined that Alyssa and Braydon had been dead for about two days.

Upon looking into Jory, the police found that in the past, Alyssa had filed for a protection order against him. The incident happened in October 2017 when she accused him of being physically abusive. According to the show, Jory was upset about his phone being broken, so he pulled Alyssa out of work, threatened to kill her, struck her, and forced her to buy a phone at a store. But despite that, it appeared Jory lived with Alyssa at the time of the murders.

The police also found a note at the house in Jory’s handwriting. In it, he talked about Alyssa asking him to leave the house because he was with another woman. The letter further said, “I lost it and just finished it with instant regret. I have to die and be with them. I can’t stay here my dad can have all of my things if he wants. I should have got help a long time ago. If I can’t have them and be with them, nobody can. I wish I could go back.”

Alyssa’s car was found about a month after the bodies were discovered. It was abandoned in a parking lot in Seattle, Washington. The search for Jory continued until a tip from his uncle changed the course of the investigation. Jory evaded capture for about 16 months but had then contacted his uncle on Facebook. The uncle went to the authorities, who tracked Jory’s phone to Burbank, California. He was living there at a motel under an assumed name and was arrested in October 2020.

Where is Jory Worthen Today?

Jory Worthen was extradited to Arkansas, and in September 2021, he pleaded guilty to two counts of first-degree murder. Then 26, Jory was handed down two life sentences without the possibility of parole. Later on, he admitted to drinking and taking Xanax and Ecstasy in the days leading up to the murder. Jory claimed to not remember what happened that night, adding, “I found the bodies. I woke up, I was looking for them. I called for Alyssa, and I went around the house and looked for them, and I found the bodies.”

Jory also mentioned in an interview that he tried to kill himself by slitting his wrists and then taking pills. But that didn’t work, and he fled the scene in Alyssa’s car. After dumping the car in Seattle, Jory went to Oregon and then moved across a few cities in California, working odd jobs. For now, he remains incarcerated at the Cummins Unit in Gould, Arkansas.