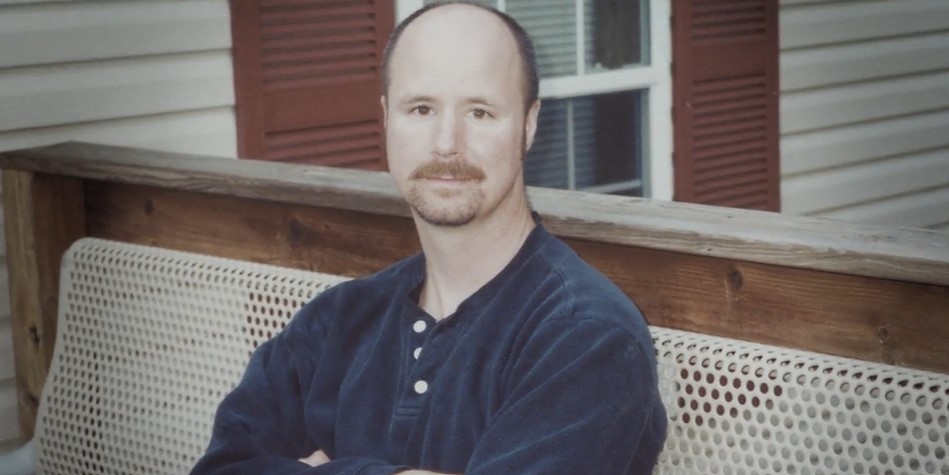 On Investigation Discovery’s ‘In Pursuit with John Walsh: Captured: Justice Served,’ the viewers revisit older cases featured on the show and how the efforts led to the capture of culprits evading the law. One of the cases highlighted is that of William Troy Stanson. The convicted sex offender was on the run from the authorities for more than four years until his capture in February 2020, thanks to tips that poured in after the show aired. So, let’s find out what happened then, shall we?

Who is William Troy Stanson?

William Troy Stanson first came onto the authorities’ radar in 2014 in Bridgman, Michigan. At the time, he was a single father raising Kayla, a teenager. Kayla had a few friends over for a sleepover and a Halloween party that year. But in the days that followed, serious allegations were leveled against William. As per the show, Allyson, who was at the sleepover, stated that William offered them alcohol, which lowered the girls’ inhibitions. William and the teenage girls then played a game of Truth or Dare in which William began making inappropriate comments and asked the girls to perform inappropriate dares. 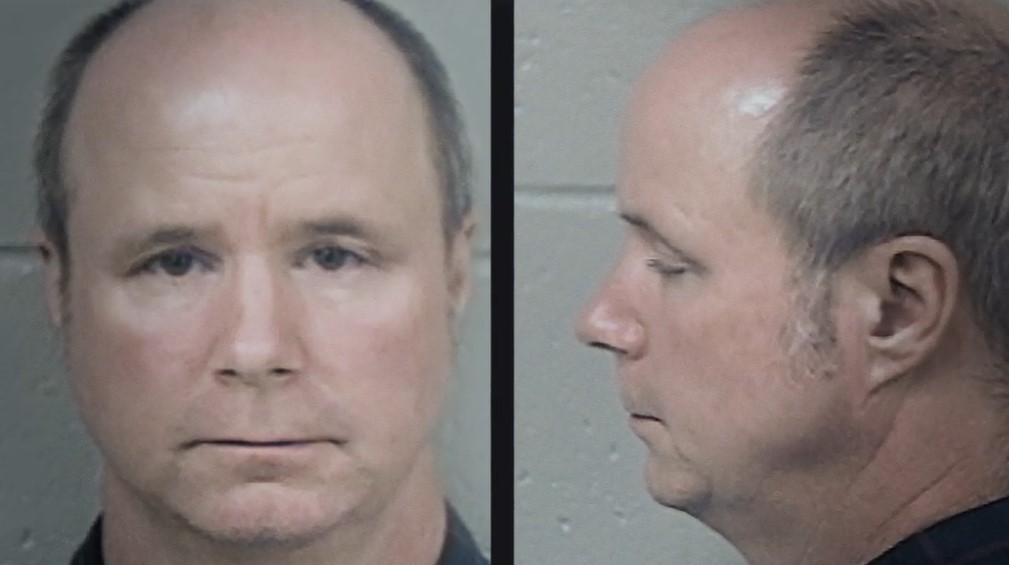 On the show, Allyson talked about how William dared them to lick his foot, flash the room, and strip for him. He was soon charged with accosting children for immoral purposes. When questioned, William tried to downplay what happened during the party. But eventually, in June 2015, William pled no contest to the same charge and was out on bond while awaiting sentencing. After that, his daughter, Kayla, came forward with more disturbing information. She told the police that her father had sex with her for several years.

Kayla stated on the show that the abuse started when she was 3 or 4 years of age, increasing after her parents divorced about eight years later. When William was brought in for questioning in July 2015, he initially denied having such a relationship with Kayla but later admitted to it. William said they had “an intimate and loving relationship” involving sexual intercourse. He confessed to having sex with his daughter multiple times, getting her pregnant when she was 16, and paying for the ensuing abortion in Indiana.

Where is William Troy Stanson Today?

While an arrest warrant was issued for William Troy Stanson about a week later, he was nowhere to be seen. He went on the run, missing the court date for his sentencing. The authorities learned that on August 15, 2015, William had sold his truck in Lake Havasu City, Arizona, about 150 miles from the US-Mexico border. Before that, he tried to cross into Canada but was turned away due to his sex offender status. 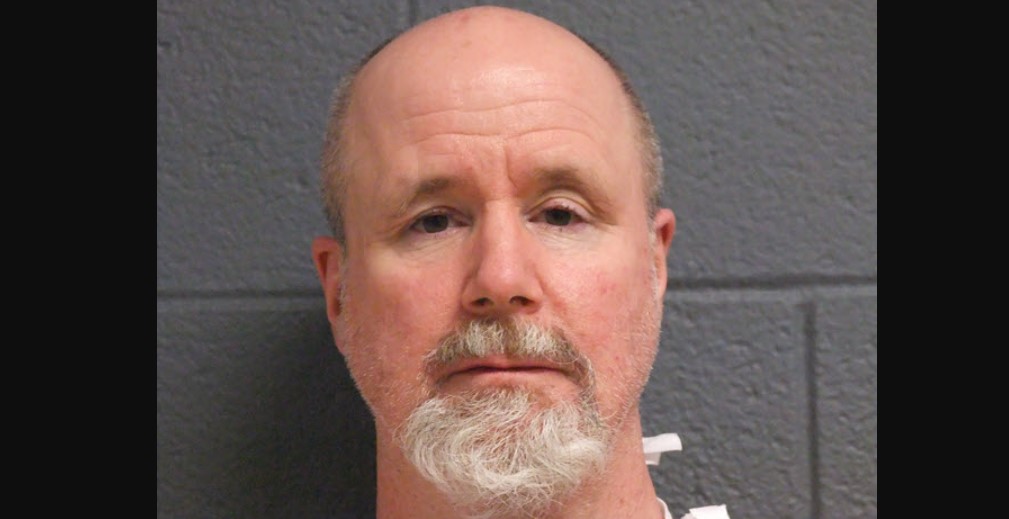 William’s whereabouts were a mystery in the years after that until his case was featured on ‘In Pursuit with John Walsh’ in January 2020. A tip from Baja California in northwestern Mexico, just days later, led to Williams’ arrest in February 2020. His neighbor over there recognized him and called the police. As per the show, William was married and worked in construction there.