Alyssa Lopez From Big Brother: Everything We Know 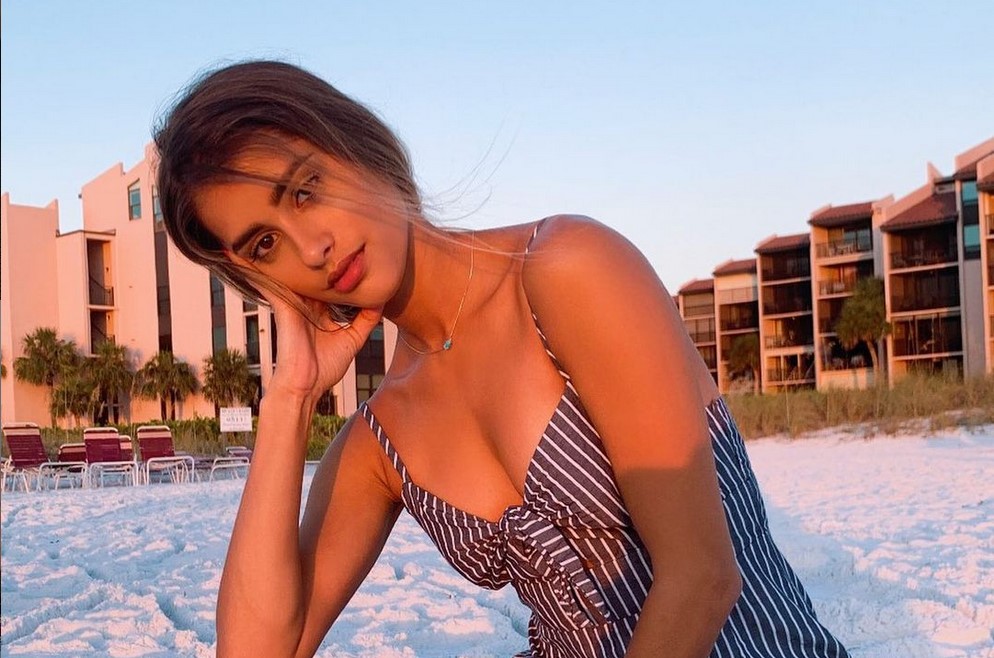 Apart from being an exciting and successful TV show, ‘Big Brother’ is a wonderful study of people’s personalities peppered with thrilling reality TV drama and romance. Bringing people from various walks of life and making them stay together in an enclosed house naturally leads to numerous fights, sudden drama, and surprising relationships adding to the show’s entertainment factor. Cameras constantly follow these contestants around and pick up every detail from their everyday lives to hold it up in front of the audience.

Occasional competitions and other judgment criteria are responsible for periodic elimination until the finale, wherein one contestant emerges as the winner. Alyssa Lopez appeared on ‘Big Brother’ season 23 and immediately won viewers over with her charm and personality. With fans now curious to learn more, we decided to do some digging to find out everything there is about Alyssa Lopez!

Alyssa Lopez’s Background: Where is She From?

Born and raised in Sarasota, Florida, Alyssa Lopez describes herself as sarcastic, witty, and an extrovert. However, she chooses to remain private about her family and keeps them away from the limelight. After graduating from Braden River High School, Alyssa attended the State College of Florida-Manatee-Sarasota, where she graduated with an Associate of Arts degree.

Following that, she obtained a Bachelor’s degree in Broadcast Production from the University of South Florida. Alyssa has had quite an exciting life. Apart from being featured on a Hooters Billboard and a Taxi Top, she even has her very own license to fly an uncrewed aircraft or drone. With such an exciting start to her life, let’s take a look at her glorious career path, shall we?

At just 24 years of age, Alyssa Lopez is the co-founder of Molliebird Swimwear company. However, since she graduated from university, the reality star has held different jobs, including internships in Public Relations at Shriners Hospital for Children and Video Production and Direction at Kavis Management Group. She also interned for VRod Experimentals as a video producer and director before becoming a Promotions Leader at the Hooters of South Florida.

In August 2018, Alyssa took up the position of Content Creator for Reef+Ledge and was quite successful in her role. While working as a content creator, she co-founded Molliebird Swimwear along with her friend Meredith Mickelson. Through the company, the duo design sophisticated and chic swimwear that is also comfortable to wear. In January 2021, Alyssa left Reef+Ledge and took up designing swimwear as a full-time job. After months of planning, Molliebird Swimwear officially launched on June 24, 2021.

With Alyssa choosing to keep her dating life under wraps, not much is known about her romantic partner. However, her social media does point towards her being in a relationship with Lew Evans. The couple posted numerous pictures of themselves on social media, and it even seems like they spent the quarantined together during the nationwide Covid-19 lockdown.

However, there have been no recent pictures of the two together, making it unclear if they are still a couple. Still, with what she has achieved at her age, Alyssa Lopez is an inspiration to us, and we wish her all the happiness for the coming years.