Is Big Brother Real or Scripted? 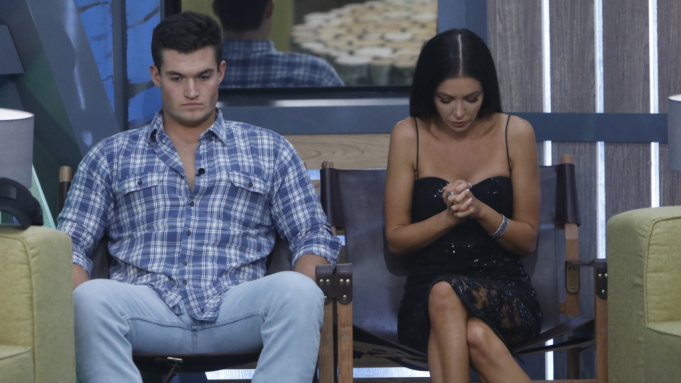 ‘Big Brother‘ is perhaps the reality show gamechanger that altered the entire landscape of the genre and led to its own franchise, which still continues strong globally. Based on George Orwell’s concept of Big Brother, the series documents the participants, called “housemates” or “HouseGuests,” who live in a specially constructed place, isolated from the outside world. Due to its immense popularity, there has always been the lingering question of whether ‘Big Brother’ is real or scripted. Many have tried to answer it, and many have failed. However, you needn’t look further because we have a comprehensive guide to what goes on behind the scenes in ‘Big Brother.’

Is Big Brother is Scripted or Real?

Due to the expansive nature of the question we must attempt to answer, it is best if we take it from the start. Hence, let us look at the casting process. Participants willing to be on the show must go through a difficult procedure, including meeting the show’s producers and network executives and going through psychological tests. Of course, there are extensive background tests, too, before they are allowed to appear on the show. 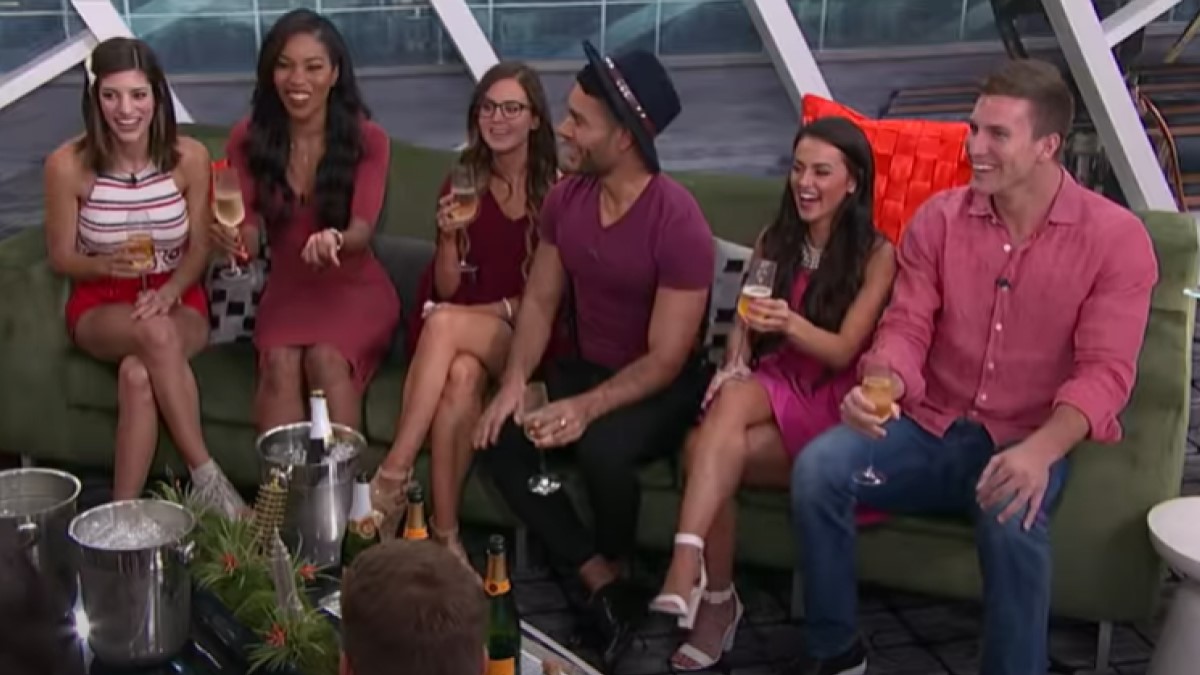 However, there have been reports that the ‘Big Brother’ casting process is skewed, insofar as some contestants seem to have just received the news that they’re going to be on the reality series. Actually, they are informed some time in advance about their involvement in the show. Since it is reality television, there’s been a repeated doubt that ‘Big Brother’ might hire actors and pass them off as participants. Although there is no proof of the same, reports suggest that contestants are paid a stipend for the time they spend in isolation and in the jury house.

Now, coming to the competition itself, some allegations have been made that the process is rigged. So, does that mean the entire competition for the cash prize is phony? Well, no, that does not seem to be the case. However, Zach Rance, from Season 16, discussed this issue in an Instagram live session where he alleged that some scenes were “rigged” by the production staff.

At some level, this is expected of a show like ‘Big Brother’ because participants who become fan-favorites attract higher ratings the longer they are on air. Thus, the show attempts to hang on to them because low ratings might mean getting the boot. Apart from this grave charge of the rigged allegation is the slightly more acceptable premise that ‘Big Brother’ is scripted.

Christine Varner, a fellow participant, took to Twitter to speak about how the show handled her diary room sessions. The former houseguest noted that the production staff didn’t just give her the lines but had her repeat them verbatim. They’d keep doing takes until she got it right. You can check out Varner’s statements, which caused quite a bit of commotion in the full Twitter thread below.

My DR sessions were 100% production written by around week 5, I was getting so frustrated with them making me say stuff I didn’t believe in, or NOT how it happened, that production ended up calling me crabby christine 👍🏼

Now, as a reality show, one expects producer interference. Understandably, for a series like ‘Big Brother,’ the separation of the production process and contestant interactions is essential for authenticity. Still, in the world of reality television, such lines are often blurred. There are some other little aspects — like the house where the participants are, which is actually a sound stage — which is set up differently for each season.

Frankie Grande, a former participant and singer Ariana Grande’s half-brother, addressed the issue, saying that it is definitely a “real TV program” but a “TV program” nonetheless. Perhaps, that is all viewers need to know when they watch ‘Big Brother’ – things should be taken with a pinch of salt. However, Grande’s stood for the authenticity of the show, remarking that the dramas were real though producers would often guide participants on where to sit or what to do. No reality show can be wholly faked for so long and still enjoy such popularity. ‘Big Brother’ does not shy away from heavy embellishments, and fans don’t really seem to care because they flock to the latest season with as much enthusiasm as when the show kicked off.