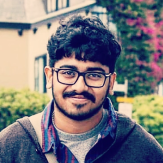 Shuvrajit has a Master’s degree in English from Jadavpur University, where he also took up Film Studies. He has loved movies since his childhood, but his formal education helped him get acquainted with theoretical tracts and philosophical premises, which only made his appreciation for films more nuanced. During his college days, he began to indulge in television shows and soon found himself "binging", before Netflix had popularized the term. Writing about films and shows was a natural transition for him after that. After spending a year working as a writer/editor at a reputed news organization, Shuvrajit joined Cinemaholic as a full time writer in 2019. 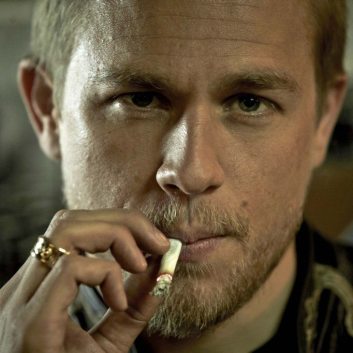 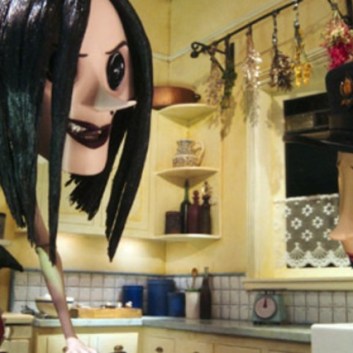 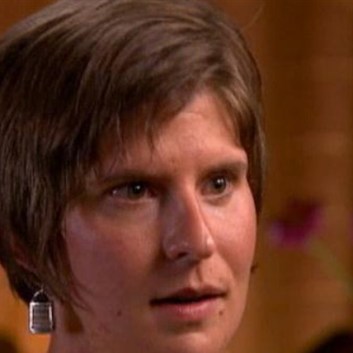 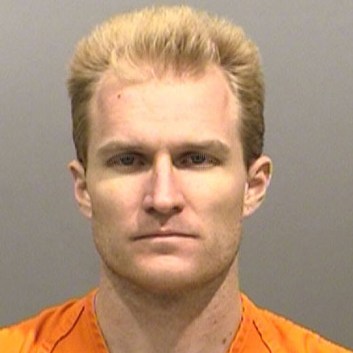 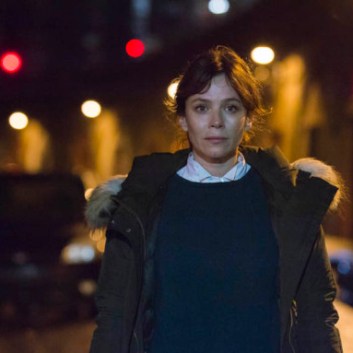 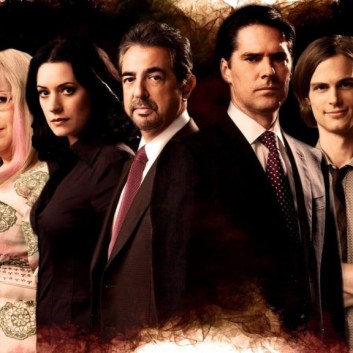