Where is Allison Mack Now? 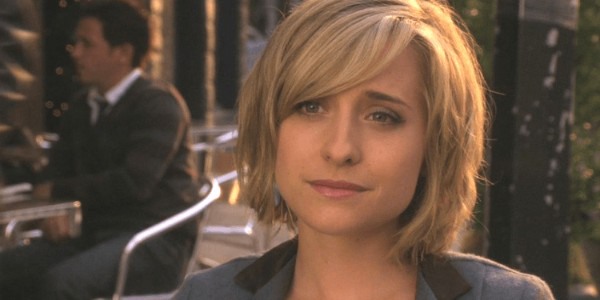 ‘Smallville’ star Allison Mack and her descent into the dark, seedy world of sexual slavery is brought to light in the HBO true-crime documentary series, ‘The Vow.’ For the uninitiated, the show revolves around NXIVM (pronounced ‘Nexium’). Founded in 1998 as a multi-level marketing company by Keith Raniere, NXIVM eventually became associated with sex trafficking and was seen as more of a cult than a company. Finally, in 2018, NXIVM founder Keith Raniere was arrested on charges of sex trafficking, and along with him, several of his co-conspirators fell. In this article, we take a look at Allison Mack’s association with NXIVM and where that has landed her. 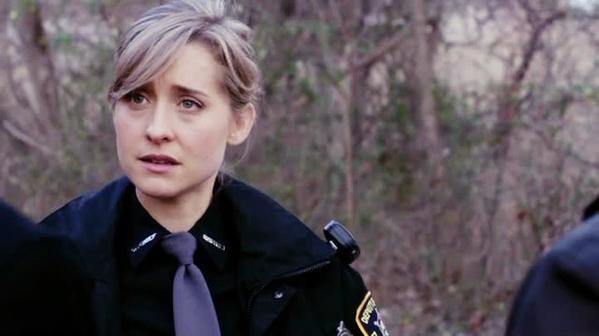 Allison Mack made her name on the small screen through her role in the hugely popular 10-season-long Superman television series ‘Smallville,’ which premiered in 2001. As an attractive 18-year-old, Allison played the role of Chloe Sullivan, one of Clark Kent’s best friends. While Allison’s role in the show catapulted her to fame, it would also eventually become the cause of her downfall.

During her stint with ‘Smallville,’ Allison became close friends with her co-star Kristen Kreuk, who invited the rising star to a seminar on empowering women sometime in 2010. At the symposium, NXIVM co-founder Nancy Salzman and her daughter, Lauren Salzman, introduced themselves to Mack as the hosts of a mentorship program. It marked the start of Allison’s (perhaps unwitting) descent into the sex cult that NXIVM would eventually grow to become. Inadvertent or not, over time, Allison grew close to Nancy and Lauren Salzman, and through them, finally got introduced to NXIVM founder Keith Raniere.

Reportedly, Allison soon grew into her role as a high-level member of the cult and became an active participant in recruiting new sex slaves for the cult. Additionally, it is alleged that Allison started the practice of branding victims in the cult. It is also alleged that Allison was the second-in-command, after Keith Raniere. In fact, according to a report by The Hollywood Reporter, Allison was “the leader of a secretive sex cult within the NXIVM structure called DOS, which stands for Dominus Obsequious Sororium, or Master Over Slave Women. In this group, Mack allegedly occupied the second-most-senior position (only Raniere was above her) as a ‘master’ and recruited ‘slaves’ from within NXIVM, who was held down by other slaves and branded with a hot cauterizing pen.”

However, as the net closed in on NXIVM and its high-ranking members, Allison was arrested in 2018 by the FBI on charges of sex trafficking, sex trafficking conspiracy, and forced labor conspiracy.

Where is Allison Mack Now? 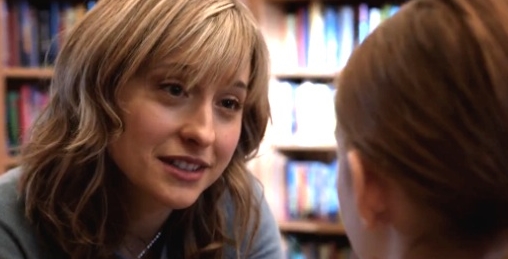 Since Allison’s arrest, the once-promising television star’s life has been a downward spiral. Although Allison initially pleaded innocent to the charges and posted $5 million in bail to remain under house arrest, she eventually gave in, took “full responsibility” for her actions, and pleaded guilty to the racketeering conspiracy and racketeering charges against her in April 2019. Explaining the decision to plead guilty, Allison stated in court, “Through it all, I believed Keith Raniere’s intentions were to help people. I was wrong … I must take full responsibility for my conduct, and that is why I am pleading guilty today. I am and will be a better person as a result of this.”

Although Allison was slated to be sentenced in September 2019, the sentencing has not been carried out yet. Reportedly, no date has been set for the same either. Thus, as it stands, Allison remains under house arrest, awaiting her sentence for her crimes. According to several reports, the once-famous actress could face up to 20 years in prison for her role in expanding the sinister reach of NXIVM’s sex cult.