Where Is Big Brother Season 23 Filmed? 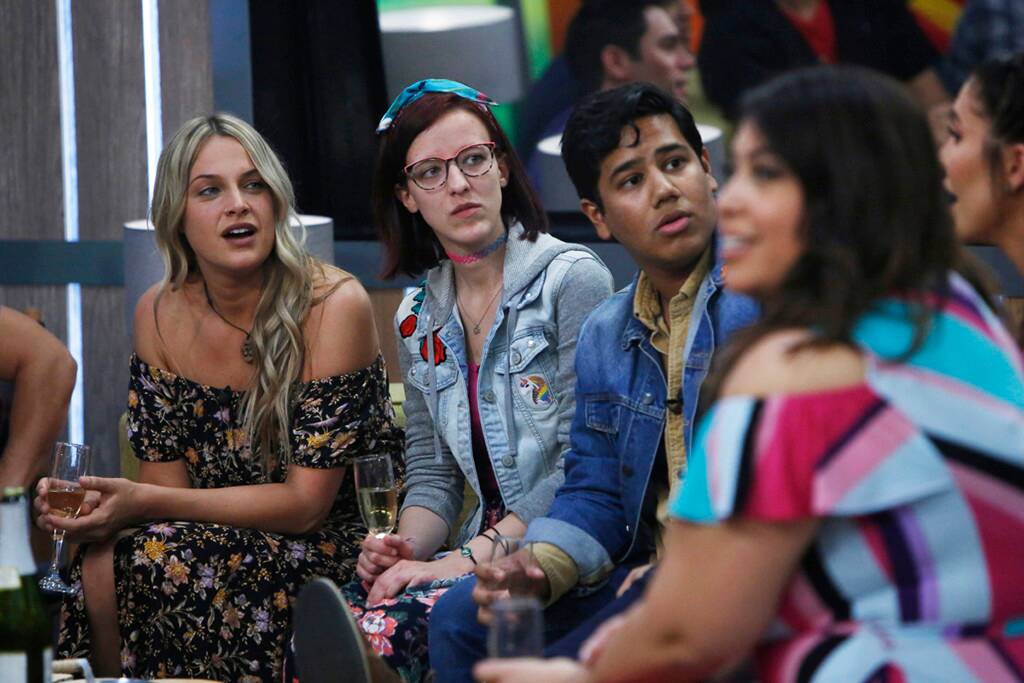 ‘Big Brother’ on CBS is a reality series that follows a group of contestants known as “HouseGuests.” For about 100 days, they live together in a house that cuts them off from the outside world. Throughout the season, the HouseGuests keep getting voted out of the competition till a winner emerges. The reality show is based on a Dutch series of the same name.

For a show entirely set in a house constructed specifically for the purpose, the filming location becomes a primary focus. That is where all the drama takes place as the HouseGuests spend the entire season together. If you want to know where season 23 is filmed, we’ve got here all the information you need!

In season 23, a new set of HouseGuests move into the special house with the dream of winning $500,000. It has been revealed that for the 23rd season, the theme is “Monte Carlo meets beach club meets Vegas.” Here are the details about the filming location!

‘Big Brother’ season 23 is filmed at the CBS Studio Center, specifically on sound stage 18. The studio is located at 4024 Radford Avenue, in the Studio City district of LA. It offers 18 sound stages and about 220,000 square feet of supporting office space. The sound stages vary in size, ranging from 7,000 square feet to 25,000 square feet, and are available for daily, weekly, or long-term filming. Therefore, the ‘Big Brother’ house is not actually a house but an elaborately constructed filming set.

Let’s take a tour inside the Big Brother Beach Club! ☀️ 🌊 A seaside escape that reminds houseguests that with no risk, there’s no reward! 👀 #BB23 pic.twitter.com/9esxag6cuS

The house where the contestants live does not take up the entire sound stage since cameras and equipment take up space too. Some room is kept for the production staff to work behind the scenes. The additional area in front of the house is where the host, Julie Chen, narrates the episodes. It is also where she interacts with the Houseguests who have been eliminated from the competition.

For the 2021 season, the house is called the BB Beach Club, which has heavy influences of the poker parlor aesthetic to serve as a reminder of the motto this season – “No Risk, No Reward.” The living room is called The Seaview Lobby and has floor-to-ceiling windows with tinted glass in various shades of blue. A spiral staircase leads up to the open area outside the master suite. That place has been converted to a poker parlor with red, black, white, and gold design details.

Moreover, the indoor gym and bathroom area is called the Spa and is separated from the kitchen by a door. The gym is a soundproof area, which makes it an ideal place for private conversations. The colorful ocean-inspired bedrooms with nautical details are called the Reef Room, Sea Glass Room, and the Yacht Club Room. The Shark Kitchen is done up with 3D bubbles and a 14-foot paper shark sculpture. The Head of Household room is called the VIP Cabana and has beautiful sunset-themed highlights and a glowing water effect that surrounds the bed.