Amadou Diallo Death: Where Are the Four Cops Today? 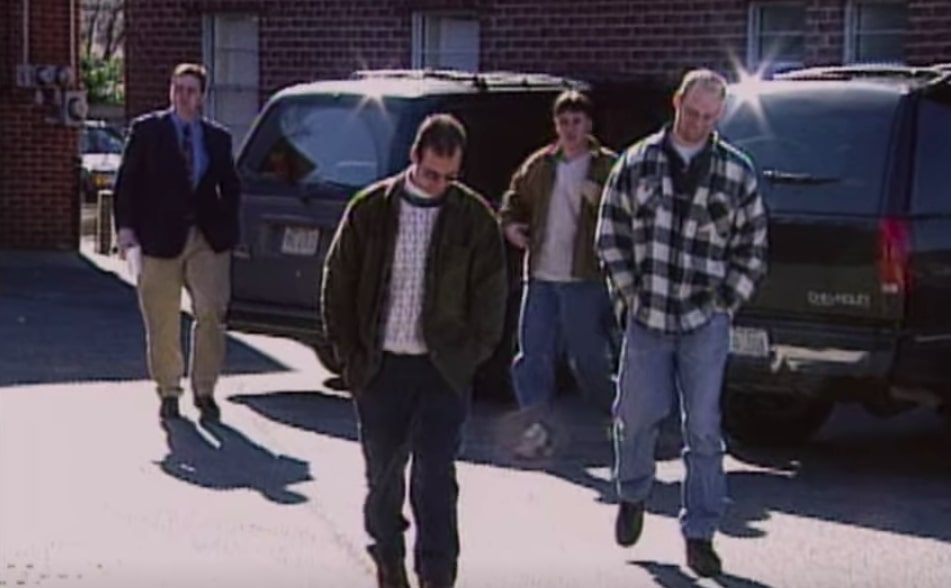 In 1999, Amadou Diallo was shot dead by four New York police officers in the vestibule of his apartment building. The four of them fired 41 shots, out of which 19 bullets were found in Diallo’s body. The case sparked a lot of rage and protests that followed through even after the trial. Due to the instant attention it got, the trial was conducted in Albany and not in the Bronx, where the shooting happened.

The police officers, Richard Murphy, Sean Carroll, Kenneth Boss, and Edward McMellon, each had a different lawyer representing them. During the trial, the officers stated that Diallo was stopped as he resembled the profile of a suspected rapist. According to them, Diallo proceeded to take out something black and squarish from his pocket, which looked like a gun, and as a result of which they fired. The grand jury of the court found them not guilty. This created more public scrutiny against not only the police officers but also the entire justice system.

The city-wide protests that soon ensued saw even Governor Rudy Giuliani pulled into the mix. The officers who were acquitted of all crimes were allowed to resume working as police officers. It was also learned that it was not Kenneth Boss’s first time with such a shooting. He was part of a similar situation where he shot a black individual to death in 1997. They were barred from possessing a firearm henceforth.

After the verdict was passed, McMellon and Murphy did not go back to their old jobs. Instead, they joined the New York City Fire department. McMellon served in Brooklyn whereas, Murphy served in the Bronx. The two served almost a decade within the fire department till they eventually retired.

Sean Carrol and Kenneth Boss are the only two who went back to resume their police jobs. However, Carrol was reassigned to a post in Floyd Bennet Field in Brooklyn. In 2005, Carroll retired from his career as a police officer.

Kenneth Boss is perhaps the only person out of the four who has been under much spotlight well past the others. In 2015, he was back into the headlines as he was going to be promoted to a sergeant. This was not really taken well by many, especially by Amadou Diallo’s mother, who said: “For doing what? Killing my son? I don’t have any hatred or revenge in my heart, but my life was changed forever that day. This is a stab in the heart.”

Activists like Al Sharpton, too, spoke out against this decision. However, the deputy police officer stated that Boss had passed the exam that qualifies him to become a sergeant. Some within the force also claimed that he had earned his position through hard work. 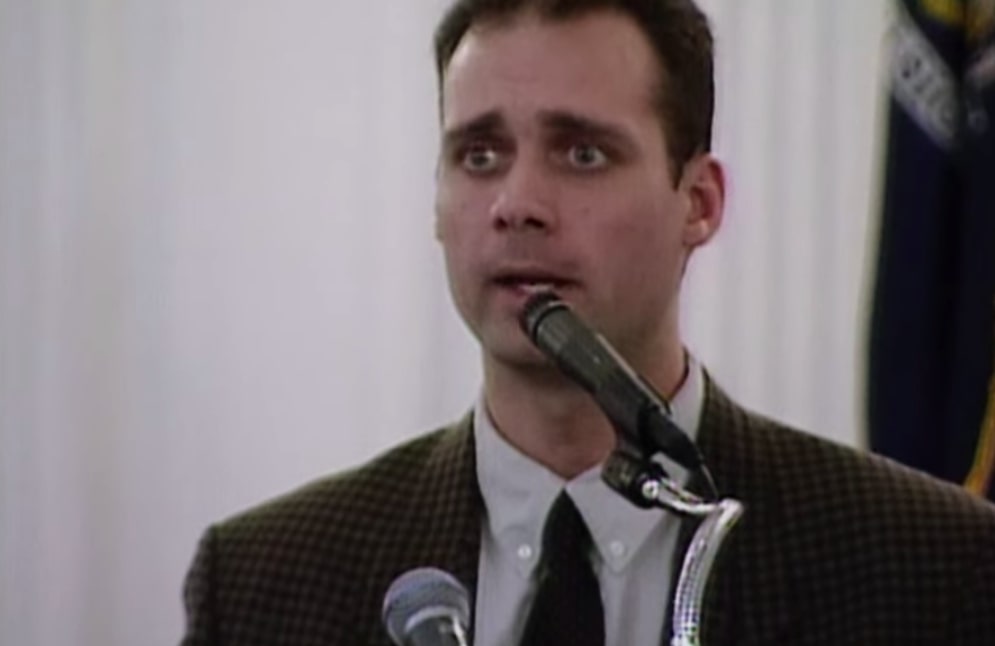 Boss has served as a Marine in Iraq. Till 2012, he was not permitted to hold a weapon in his possession. In 2016, he was honored as one of the top eight sergeants of the year. This came after he rescued a couple via a chopper in Jamaica Bay that year. The couple was stranded for over 24 hours. He descended from the helicopter via a safety harness and hoisted them out to a more secure spot.

For several years after the verdict, he had tried to reason with the NYPD to keep possession of a gun. However, it was consecutively denied for a number of times. Ed Mullins, president of Sergeants Benevolent Association, said this in an interview: “I think it’s time that everyone realizes this is an individual who is pure of heart, who’s dedicated to the NYPD and the people of the city of New York.”

In 2019, Boss retired to help take care of his two children. His wife is a police officer as well. All the former police officers involved in the case continue to maintain a low profile away from the media.