Where Is Amadou Diallo’s Mother Now?

Amadou Diallo was shot dead by four police officers in New York in the year 1999. He was shot at 41 times, with 19 bullets lodged into his body. The case which gained much media attention saw its trial happen in Albany, instead of the Bronx, where the victim was killed. In any case, the jurors of the case found the four police officers not guilty. From then on, the case has served a monumental purpose in understanding several similar cases where people from the Black community have been killed due to racial profiling.

The one prominent face that stood out amidst all the protests that were going on was that of Kadiatou Diallo, Amadou’s mother. She flew down from Guinea after hearing about her son’s death. Since then, she has been a politically active figure, making significant contributions to the community. The years after the incident saw her fighting against police brutality, along with making it a point to share her experience. 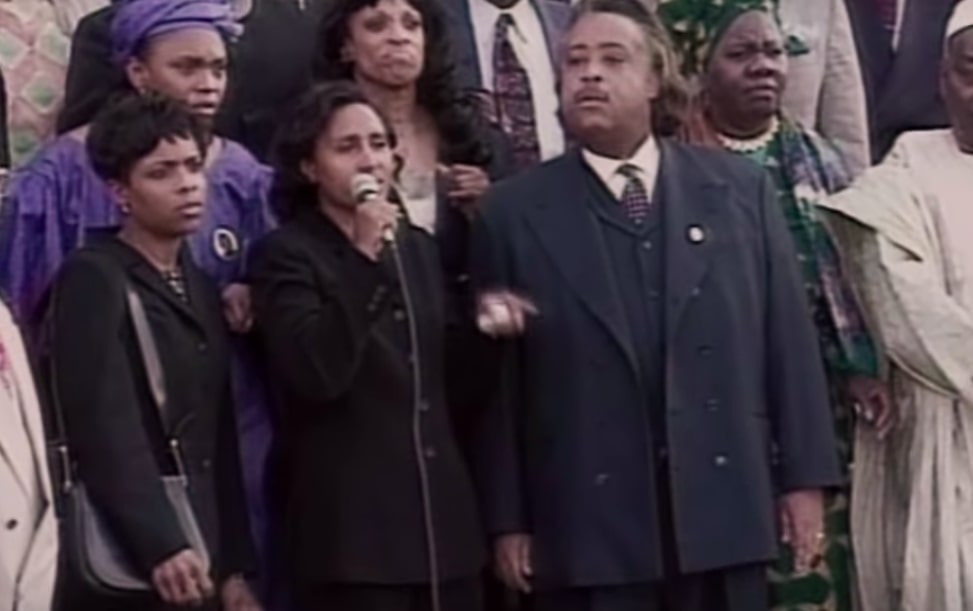 Amadou Diallo had come to the US to study. In an attempt to honor him and many others like him, Diallo created a foundation named ‘The Amadou Diallo Foundation.’ She serves as the president of the foundation. It seeks to provide scholarships to children from Africa who want to study in the US. The foundation also seeks to improve the dynamics between the police and the community, along with a mentoring program for the youth. One of New York City’s former Mayor, David Dinkins, is the chairman of the foundation. Dinkins had participated in the protests of the case, as a result of which he was arrested with several other protestors.

Diallo has also worked with Eric Adams, who is the founder of ‘100 Blacks in Law Enforcement Who Care’, to sensitize people over the issues of race and to improve the divide between police and ordinary people. There used several other cases like that of Amadou Diallo’s death to spread the message. She has also worked with several other local politicians regarding racial profiling law in Albany and worked with it on a federal level with Hillary Clinton.

She is also the author of the book, ‘My Heart will Cross the Ocean- My Story, My Son, Amadou.’ The book won a Christopher Award. She has also featured in a few documentaries like ‘Every Mother’s Son.’ She started a computer lab in 2009 in Guinea to enable students to be gain access to computers and learn from it.

Where Is Kadiatou Diallo Now?

Kadiatou Diallo continues to work as an activist and public speaker, staying committed to the work of her foundation. In an interview on the 20th anniversary of her son’s death, she said: “When Amadou was killed, it raised the consciousness of humanity.”

The foundation still reports and addresses similar crimes in which immigrant and minority group members are killed, whether it be from the past or present. The awareness is created mostly through the foundation’s social media pages. It also hosts various events to raise funds to serve its cause.

BBC News – How the killing of a young immigrant angered America https://t.co/fuwV4W1e4h

In a recent interview with Urban X TV, Diallo still had a lot to say about the indifference her son suffered though he was the victim. She talks about how he was often regarded as an ‘insignificant migrant’ who just met his fate that night. She also said: “…This is a humanity problem, humanity issue, because we need to be respected in our communities, we need to have equal justice and respect and dignity, from those who are supposed to protect us.”

Thus, committed to her mission, she now spends her time in New York and Maryland, to both work and be close with her children and grandchildren.