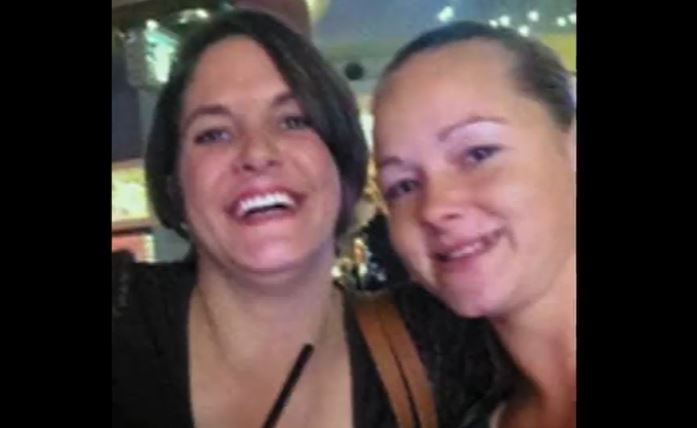 The Thanksgiving week of 2014 turned out to be a fatal one for Amanda Douglas and Jennifer Lynn Sudar when they were gunned down outside their apartment in broad daylight. Investigation Discovery’s ‘See No Evil: Gold Pontiac’ explores the authorities’ investigation into this double murder and how security camera footage was instrumental in finding the perpetrator. Wondering what exactly happened in the case? We’ve got you covered.

How Did Amanda Douglas and Jennifer Lynn Sudar Die?

26-year-old Amanda Douglas and 37-year-old Jennifer Lynn Sudar were roommates living in an apartment complex in Tulsa, Oklahoma. The two met each other at a job they had worked at and hit it off instantly. Jennifer was described as someone with a big sense of humor and was always happy. Amanda had been living with Jennifer ever since she had problems with her husband, Larry Douglas. Jennifer and Amanda spent a lot of time together and were known to go to the local casino as well, which was where they were the night before the incident.

At around 9:30 AM on November 26, 2014, a 911 caller reported two people being shot outside their property. Police rushed to see Amanda and Jennifer on the ground outside the apartment complex they lived in. Amanda was found dead on the scene, while Jennifer later died at the hospital. Witnesses reported hearing gunshots and seeing a tall black man flee in a car. The police were given the description of the suspect, the car, and the license plate number.

The investigators discerned that the shooter could have been someone the women knew because there was nothing taken from the scene, and there were no signs of struggle or forced entry at their apartment. The car that was used by the suspect was later confirmed to be a stolen one. Police considered Larry as a person of interest, but his phone records placed him in Oklahoma City, almost 100 miles away at the time of the murders. Nevertheless, his DNA and fingerprints were collected. 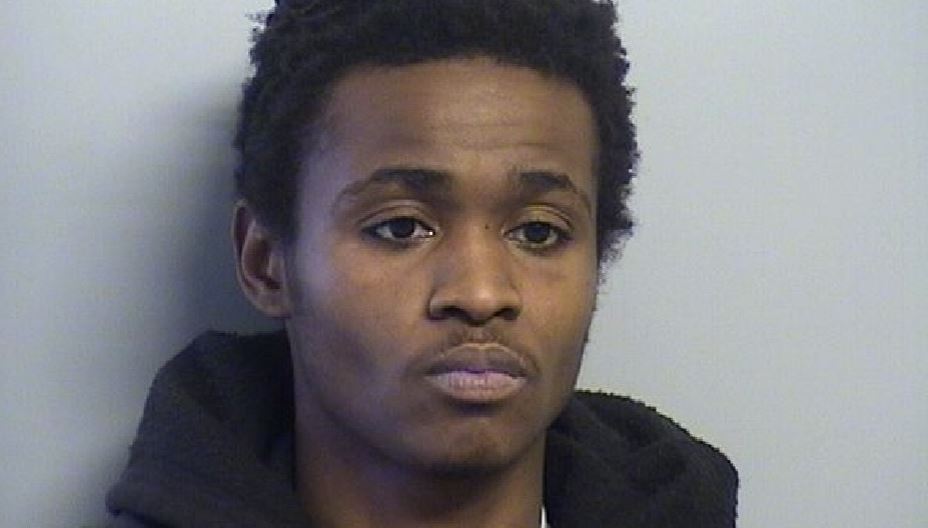 He was not ruled out of the investigation because he was a known drug dealer, and Amanda had filed for a protective order against him leading up to the shootings. They had an infant daughter together, and the two of them were in a custody dispute as well. But at the time, there was nothing tying him to the murders. About two weeks into the investigation, the police found the getaway car not too far from the scene. It was partially burned on the inside, but they were able to collect a coffee cup, cigarette butts, and some food.

Surveillance footage from a local gas station not too far from the crime scene was examined, and it revealed some very important information. At around 6 AM on the morning of November 26, Larry was captured with an unidentified male who fit the description given by the witnesses at the scene. Later, police also examined footage from a local convenience store from the day before the murder, which captured Larry and his associate Dale Childress along with the same unidentified man. This man was eventually identified as Quantell Alverson. The witness from the scene also identified him as the man who she saw that morning.

Upon being questioned, Quantell denied having anything to do with the murders. He had no known connections to the women, but the police suspected that Larry had solicited Quantell to carry out the murders, but they had no concrete proof to connect him. With Quantell not talking, they could not charge Larry with anything related to the double murders. Dale, the other alleged associate, would later be found shot dead in Kansas in February 2015. As for Quantell, the DNA from the cigarette butts found in the getaway car matched him, making for a rock-solid case against him.

Where is Quantell Alverson Now? 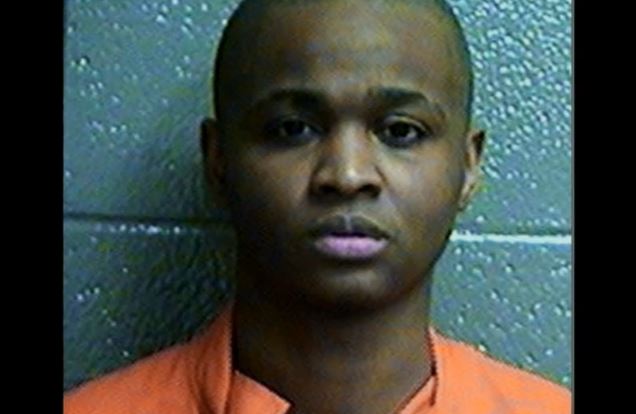 Quantell was convicted of 2 counts of first-degree murder. In May 2016, he was handed down two life sentences without the possibility of parole to be served consecutively. He was found guilty earlier that year after four hours of jury deliberation. The prosecution still believed that Quantell was acting on someone else’s orders. As per prison records, he remains incarcerated at the North Fork Correctional Center in Sayre, Oklahoma.