Where is Larry Oscar Douglas Now? 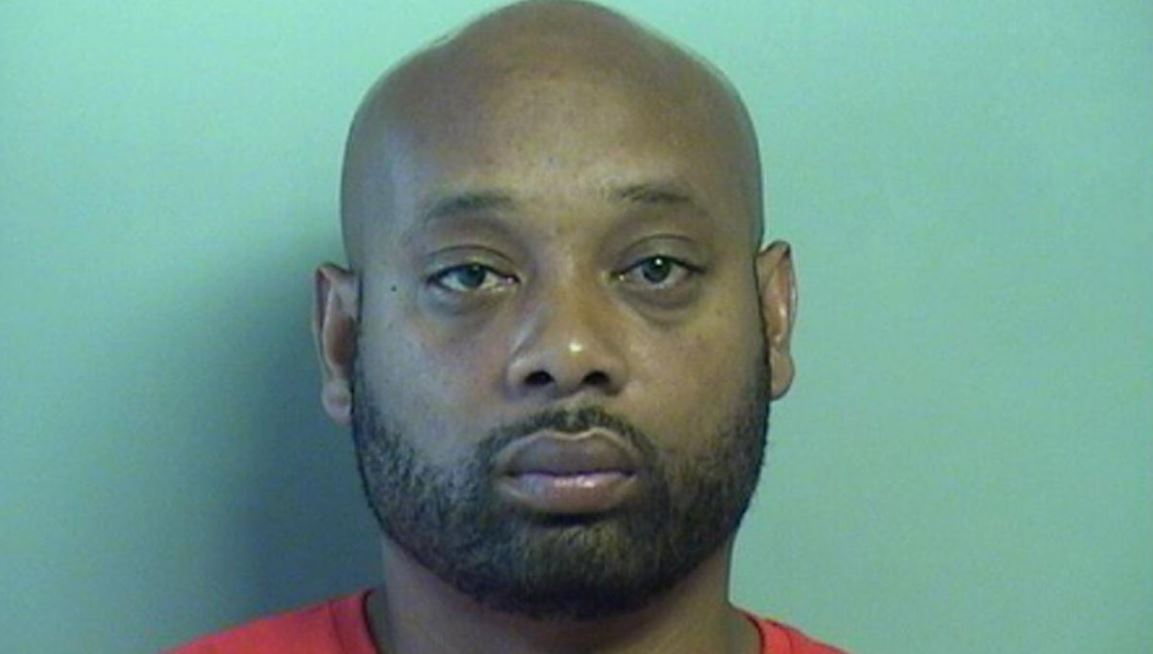 Roommates Amanda Douglas and Jennifer Lynn Sudar were brutally shot down outside their own apartment in November 2014. While the police surmised that the shooter was possibly someone who knew the victims, the investigation took them elsewhere. Although they did find possible connections between Amanda’s estranged husband Larry Douglas and Quantell Alverson, who was eventually convicted for the murders, no charges were ever brought against Larry in connection to these killings. However, he was later sent to prison on drug trafficking charges. Curious to know where Larry might be now? We’ve got you covered.

Who is Larry Oscar Douglas?

Larry Oscar Douglas Jr. and Amanda Douglas were married in Fort Smith, Arkansas, in March 2013. But the marriage didn’t last very long because they had filed for divorce about seven weeks later. Larry had filed a motion to have Amanda, who was pregnant at the time, tested for drugs. Amanda had been staying with Jennifer because she had problems with Larry. She had actually filed for three protection orders against him in 2014.

Amanda alleged that Larry had physically, mentally, and emotionally abused her for the past few years. She alleged that he had choked her while she was pregnant. In her petition, she also mentioned that Larry had threatened to kill her and her family, something which was later mentioned by her father as well. They had an infant daughter together, and about two weeks before her death, she had filed for emergency custody of her.

Previous charges of domestic assault and battery against Larry were dropped after Amanda failed to testify against him. In addition, Larry was jailed various times for selling and possessing cocaine, but the drug charges were later dropped. He also had assault charges filed against him, but those cases were later dismissed. His history meant that he immediately became a person of interest in the double murders in 2014.

Investigation revealed that Larry had an alibi for when the murders were committed. He was not in Tulsa at the time, and that was corroborated by his phone records. However, surveillance video from the day before and on the morning of the shooting connected him to Quantell. The police believed that he solicited Quantell to kill Amanda, but there was not enough proof to show that. Larry was never charged in relation to the murders of Amanda and Jennifer. He stated, “I have nothing to hide. All I want to do is raise my daughter. I miss my wife. I would never want my wife to be dead.”

In March 2018, Larry was arrested for tampering with a witness. The FBI had been investigating him for drug manufacturing and trafficking. A woman Larry had been dating alleged that he threatened to kill her and her family if she went to the police. She stated that he used her to transport and distribute narcotics. The witness also mentioned that he showed her a news article about Amanda and Jennifer’s murders and said, “That is who you are dealing with.”

Where is Larry Oscar Douglas Now?

In August 2018, Larry Douglas was sentenced to 21 years in federal prison. He had pleaded guilty to running a marijuana and cocaine trafficking ring. The 45-year-old admitted to manufacturing crack in Tulsa, Oklahoma, and transporting cocaine and marijuana from California or Texas to Tulsa. Furthermore, he said that his associate Dale Childress “knew too much” about his drug operation and therefore asked another associate to “take care of it.” Dale was found in Kansas fatally shot in February 2015.

Larry was handed down concurrent sentences of 20 and 21 years, followed by 60 months of supervised release for guilty pleas to charges of witness intimidation and continuing a criminal enterprise. If reports are to be believed, he remains incarcerated at Beaumont Medium Federal Prison in Jefferson County, Texas. He will be eligible for release in 2036.