In December 2020, a beloved mother of four, Amanda Hillious, was found dead at her home, with her husband claiming it was possibly an accident. Amanda’s death was preceded by issues between her and her husband’s family. The latest episode of A&E’s ‘Accused: Guilty or Innocent’ delves into how the authorities proved that the husband, Bradley Hillious, had a motive to kill Amanda, eventually sending him to prison. So, let’s find out what happened then, shall we?

How Did Amanda Hillious Die?

Amanda was born in January 1987 and had been living in Kalispell, Montana, at the time of the incident. She had four children who were aged 1, 3, 5, and 11 when tragedy struck. The 33-year-old always prioritized her children and was close to her family. However, on the morning of December 15, 2020, the authorities rushed to Amanda’s Kalispell home to find her unresponsive. 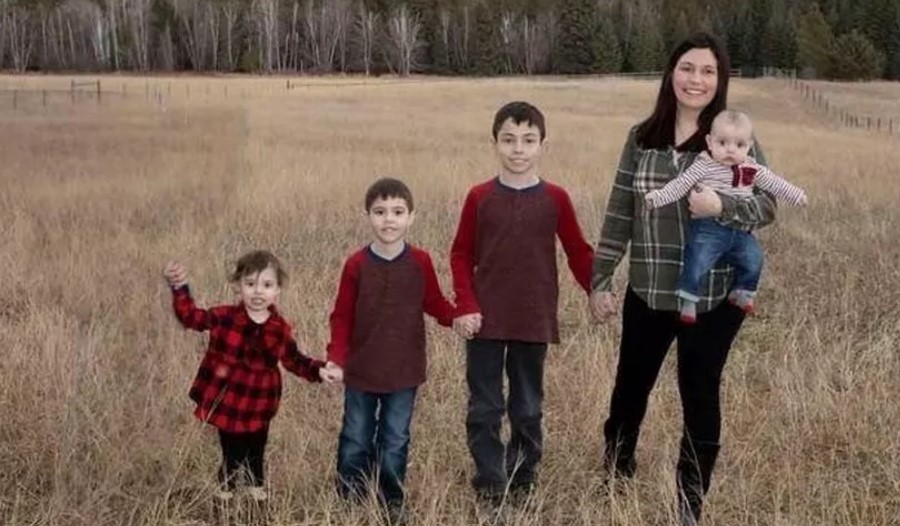 First responders worked on Amanda before transporting her to a local hospital, where she died on December 19, 2020. An autopsy revealed Amanda had neck injuries, and her hyoid bone was broken, which was a sign that she had been strangled. In addition to her having contusions and blunt force trauma, her brain didn’t receive enough oxygen. The authorities believed that Amanda had been murdered and focused their attention on finding the killer.

When the authorities arrived at the house, Amanda’s children were present, along with Brad and his father, Scott Hillious. Brad told the police that Amanda had fallen down a flight of stairs, causing her eventual death. However, he later admitted to there being a physical altercation between the two. After the autopsy revealed signs that Amanda was strangled, the police began to suspect Brad of murdering her. 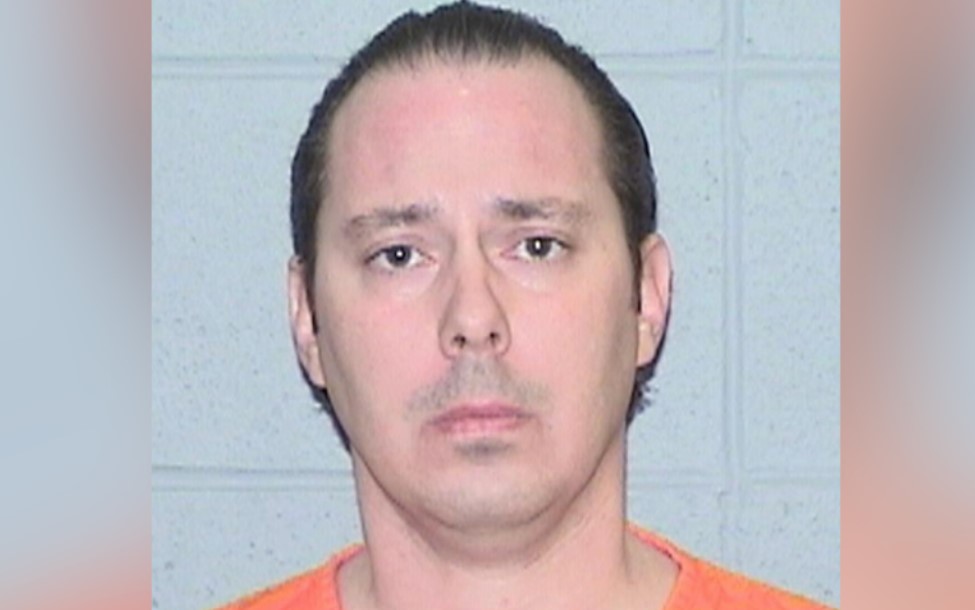 Furthermore, the authorities found evidence of Brad’s domestic violence issues against Amanda. In fact, she had asked for a protection order against Brad and his father, receiving it in April 2020. The investigation also revealed that Brad was having an extramarital affair with Rylie Adams, who had plans to move in with him. So, the police believed that Brad had a motive to get rid of his wife.

Court records also showed that Brad and Amanda had a volatile and troubled marriage. She was apparently upset about Brad talking to another woman at work. Furthermore, according to Amanda, Brad wanted a divorce because he found the other woman attractive. She also accused him of smashing her phone and later pinning her against the sink during a disagreement regarding taking the kids to visit her mother. However, in May 2020, they agreed to seek counseling to work on their marriage.

Crucial testimony came from two of Amanda’s children who talked about a fight between the couple. Her son from a previous relationship, then about 11-years-old, told the police that Brad had killed his mother. According to him, Brad attacked Amanda, hitting and punching her. The son also said that he heard his mother screaming, asking to call 911. Amanda and Brad’s son, then about 5, stated that he heard his mom shout, “Stop Brad.”

Where is Brad Hillious Today?

At Brad’s trial in early 2022, the prosecution brought up how Amanda’s injuries didn’t line up with her husband’s version of the events. On the other hand, the defense said that first responders didn’t properly care for Amanda. They added that Brad’s father, Scott (who died a few days after Amanda’s murder), should have been looked at as a suspect, given his volatile relationship with his daughter-in-law.

In the end, the jury believed the prosecution’s version of the events and found Brad, then 35, guilty of deliberate homicide. He claimed to have nothing to do with the murder, stating during his sentencing hearing, “I have pleaded and maintain my innocence throughout this whole process. I will continue to maintain my absolute innocence until the real truth is acknowledged.” In the end. Brad was sentenced to serve 100 years behind bars. Records indicate that he remains incarcerated at the Montana State Prison in Deer Lodge, Montana.