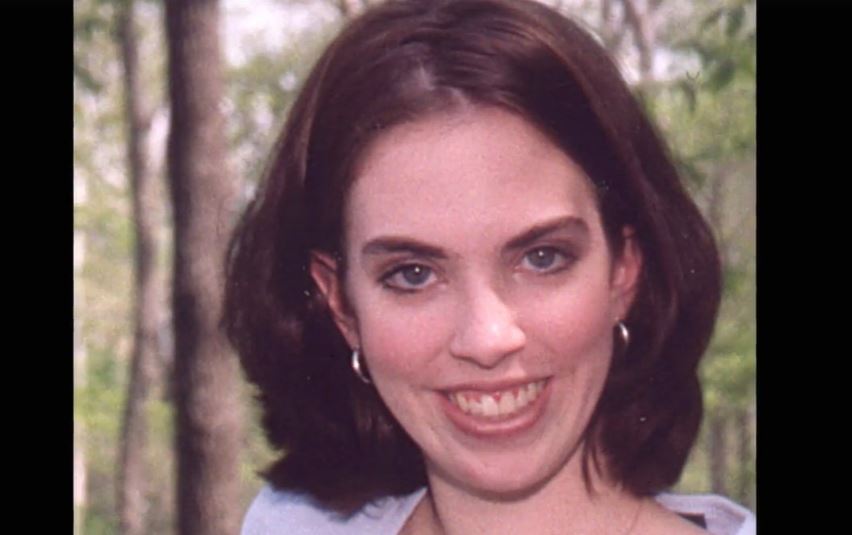 In July 2001, Amanda Morton disappeared seemingly without a trace after a motor vehicle accident in Strafford, Missouri. She was later found dead in a shallow grave at a cemetery. Investigation Discovery’s ‘Signs of a Psychopath: She Isn’t Acting Dead Enough’ chronicles Amanda’s tragic death and why her killer decided to murder her. So, if you’re curious about what happened in this case, we’ve got you covered!

How Did Amanda Morton Die?

Amanda Morton was a 19-year-old driving back home after visiting a friend, Devon Lee, in Greene County, Missouri. At around 1 AM on July 12, 2001, Amanda was rear-ended by another car, prompting her to call 911. She reported the incident, and when the authorities got there, they found her car still running with all her belongings inside. However, there was no sign of Amanda.

The police filed a missing person report soon after, and an extensive search for Amanda ensued. About 27 hours later, she was found in a shallow grave in Mt. Zion Cemetery in Missouri, covered in leaves and branches. She had been raped, strangled, and her neck was broken. Amanda also had more than 50 blunt force injuries, her spinal cord was severed, and she suffered broken ribs. As per the show, there was seminal fluid recovered from the body.

When reports of Amanda’s disappearance gained momentum, a motel manager recognized her from the news and called the authorities. He told them that Amanda had come in with another man and provided the police with his name and license plate number. They were then led to David Zink, who had recently gotten out of prison after serving 20 years for rape, abduction, and escape charges.

The police learned that David rented a room at the motel at around 5:30 AM on July 12. He was arrested at his parents’ home in Osceola, Missouri. He then confessed to the events of that night. David was drunk when he rammed into Amanda’s car. Afraid that this incident would violate his parole agreement, he decided to kill her. In a taped interview, David said, “If I think that you’re going to pose a threat to my freedom, it is set in my mind I want to eliminate you.”

David told the police that he tied Amanda to a tree at the cemetery and then asked her to look up. As she did, David snapped her neck and then choked her with his hands and a rope. Then, not convinced that Amanda was dead yet, he cut her spinal cord using a knife. David also admitted to stuffing her mouth with mud and leaves. He led the authorities to where he buried her body. As per the show, David’s DNA was found on Amanda’s body.

How Did David Zink Die?

In September 2004, David was found guilty of first-degree murder. He was sentenced to death. On July 14, 2015, he was executed by lethal injection at a state prison near Bonne Terre, Missouri. Previously, the governor rejected his clemency request, and his appeals were unsuccessful. Before his death, David apologized to Amanda’s family. 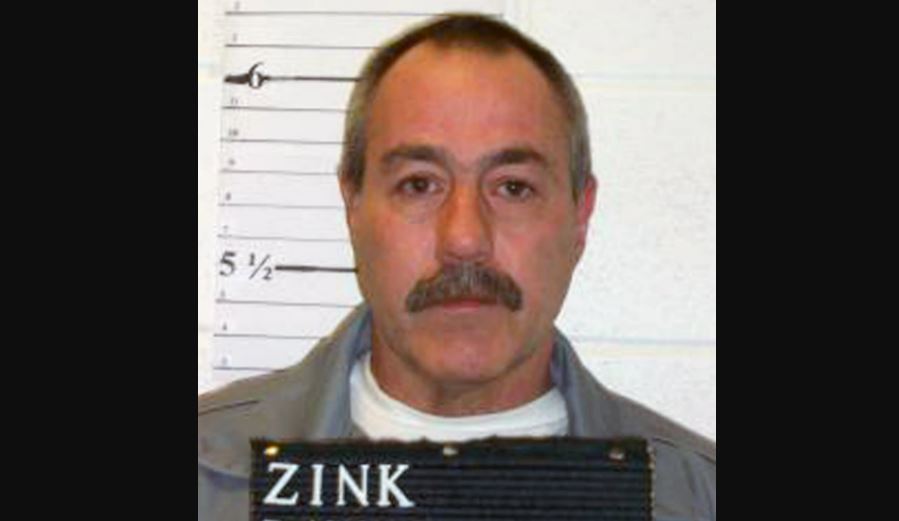 He also had a message for others awaiting execution, “For those who remain on death row, understand that everyone is going to die. Statistically speaking, we have a much easier death than most. So I encourage you to embrace it and celebrate our true liberation before society figures it out and condemns us to life without parole, and we too will die a lingering death.” David was 55 years at the time of his death.