Dorothy Scott Murder: How Did She Die? Who Killed Her? 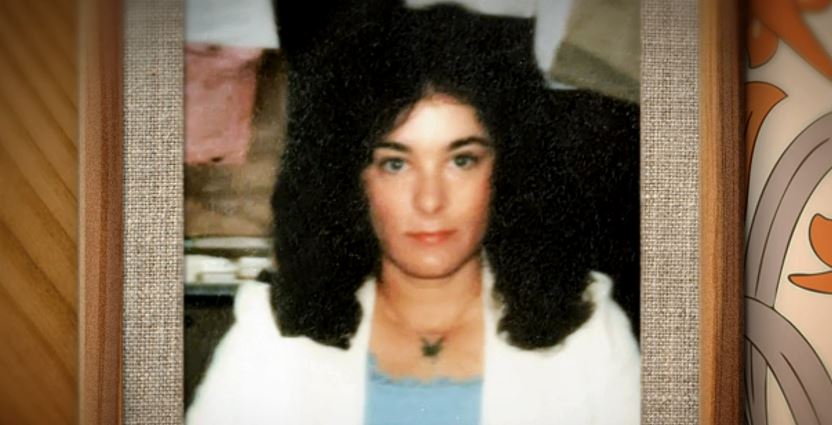 In May 1980, a young mother disappeared from right in front of her friends’ eyes in Anaheim, California. Dorothy Scott drove a co-worker to the hospital only to be taken from the parking lot. Investigation Discovery’s ‘On the Case With Paula Zahn: Web of Torment’ delves into Dorothy’s vanishing and how the family was left to deal with more questions than answers over the years. So, if you’re curious about what happened in this case, we’ve got you covered.

How Did Dorothy Scott Die?

Dorothy Jane Scott was a 32-year-old single mother living in California. She worked as a secretary at two gift shops in the area. Dorothy was described as religious, sweet, and a committed mother to her four-year-old son, Shanti. After attending a work meeting on May 28, 1980, she and a friend, Pam Head, drove a co-worker to the local medical center. The co-worker, Conrad Bostron, had to be treated for a spider bite. 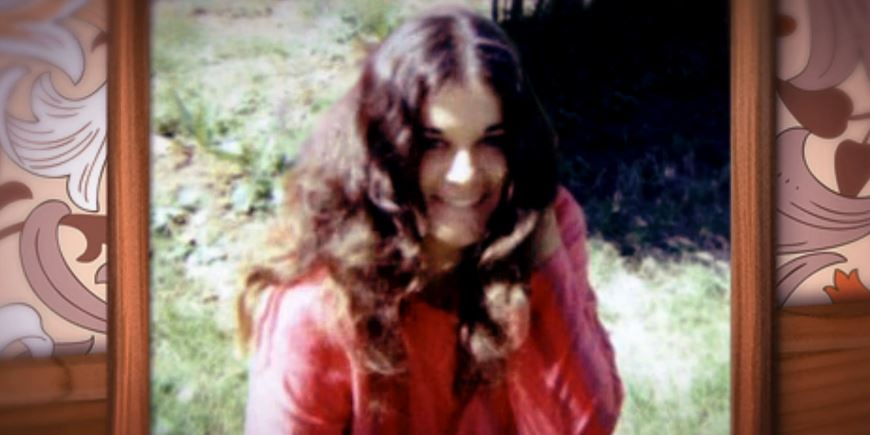 As Pam and Conrad went to pick up medication, Dorothy went to bring the car around to the entrance. But she didn’t come up even after a few minutes. When Pam and Conrad started walking up to the parking lot, they saw Dorothy’s car speeding and driving past them. Neither could tell who was driving the vehicle. After waiting for a couple of hours, they called the police, who didn’t think there was cause for concern yet.

During the early hours on May 29, Dorothy’s car was found burning about 10 miles from the hospital. It was determined that the vehicle was set on fire intentionally. But there was no sign of the young mother yet. By now, the police considered this a kidnapping. Then, about four years later, in August 1984, a construction crew discovered human and dog remains in an area north of Anaheim. The skull and several other bones were identified as Dorothy’s through dental records, but a cause of death could not be determined.

In the months leading up to Dorothy’s disappearance, the police learned that she had been receiving phone calls from a man who professed his love for her. But when she turned him down, the calls turned threatening in nature. Dorothy was scared of this unidentified caller and took up karate classes. At one point, he even left a dead rose on the windshield of her car. Then, about a week after Dorothy’s vanishing, a man called her parents’ home, said, “I’ve got her,” and hung up abruptly.

A few days later, Dorothy’s father, Jacob, went to the media hoping that it could drum up new leads. After a newspaper ran a story about Dorothy, the editor got a call from a man who claimed to have kidnapped her. He said that he loved Dorothy and caught her cheating, so he killed her. This unidentified man gave up details only the kidnapper could have known, like what she wore and why she was at the hospital that night.

Then, Dorothy’s family continued to get more phone calls for years. Her mother, Vera, believed they were all from the same man. While their phone was tapped, the caller didn’t stay on the line long enough to trace a location. Over time, the case turned cold because there were no other leads. When the remains were found in 1984, there was hope for new clues, but they yielded little information.

The charring on the bones indicated that they had been there for at least two years since a fire swept the area in 1982. A ring and a watch found with the remains were identified as Dorothy’s. But after the news broke, the family received two more calls from an unidentified male who kept asking for Dorothy. Despite the remains being found, there was no usable forensic evidence, and as of today, the case remains unsolved.