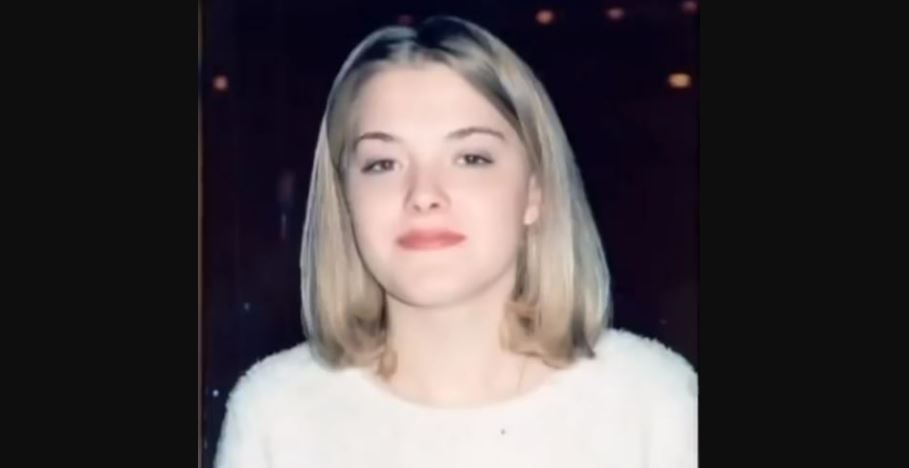 A 16-year-old’s sudden disappearance in Pulaski County, Virginia, had the community rally together to find the teenager. But that search ended with the discovery of her dead body. Investigation Discovery’s ‘Ice Cold Killers: The Darkest of Nights’ chronicles Tara Munsey’s murder and how the police built a strong case against the culprit using DNA and other forensic evidence. So, if you’re curious about what happened to Tara, we’ve got you covered.

How Did Tara Munsey Die?

Tara Rose Munsey was born in February 1983 in Radford, Virginia. While her parents Kitty and Bill were divorced, she still had a great relationship with both of them. Tara was a sophomore at Radford High School at the time of her vanishing. Things were looking great for her, with school and her part-time job at a fast-food restaurant going well. Loved ones described Tara as a friendly, outgoing girl who was always pleasant.

On January 25, 2000, Tara was supposed to meet her father and brother to watch a basketball game after her shift ended. When Bill noticed her car still parked at the restaurant at around 8 pm, he checked on her. However, Tara’s colleagues mentioned that she clocked out of work about 30 minutes earlier. Sadly, she was never seen alive again. Tara’s family reported her missing, but a comprehensive search didn’t yield anything the first few days.

About two weeks later, on February 10, 2000, Tara’s body was found covered with snow in a ravine near Parrott, Virginia. She was naked from the waist up and was shot four times — once in the chest and three times in the head. Tara also had bruises on her face and body, indicating she struggled with her killer. Sexual assault seemed the likely motive. The police collected shell casings of a .22 caliber Marlin rifle from the scene along with cigarette butts and partial shoe impressions. The authorities believed Tara possibly died the day she went missing.

As the detectives pieced together Tara Munsey’s timeline leading up to her disappearance, they learned that on January 25, 2000, she was hanging out with a group of friends at a house until around 2:30 pm. Then, Tara left for work. People in the group were questioned, with one of them being 30-year-old Jeffrey Allen Thomas. He had been dating the mother of Tara’s boyfriend at the time. Jeffrey told the police that he had nothing to do with Tara’s disappearance.

However, witness statements seemed to point to Jeff’s involvement. Tara’s friends mentioned seeing Jeff follow Tara’s car after she left that afternoon. Regarding his whereabouts on January 25, Jeff said he stayed at an associate’s house, but this person, Kevin Williams, denied that. Kevin added that he owned a .22 caliber Marlin rifle that he gave Jeff. When asked about it, Jeff claimed to have given the gun to a mutual friend.

Another damning statement came from Barbara Helton, who Jeff had been staying with at the time. She told the police that Jeff came home at around 6:30 am on January 26 and confessed to killing Tara after an argument. He mentioned meeting her at her workplace and driving down the road to “party” before an altercation occurred because he assumed she wanted to have sex.

Later, there was forensic evidence that tied Jeff to the murder. Hair strands found in his car matched Tara’s. Jeff’s DNA was found on the cigarette butts at the scene and Tara’s shoe, underwear, and blood on her clothes. Partial shoeprints found on Tara’s shirt matched the shoe retrieved from Jeff. Furthermore, shell casings found outside Kevin’s house matched the casings found at the scene, confirming they were fired from the same gun.

Where is Jeff Thomas Now?

In March 2001, Jeff was convicted of capital murder, attempted rape, and the use of a firearm during the commission of a felony. Tara’s mother, Kitty, was vehemently opposed to the death sentence, saying, “That loss of Tara will always be there, but to have her associated with another death and more pain would be terrible.” However, a jury sentenced Jeff to death.

Later on, the Virginia Supreme Court overturned his conviction, after which he took a plea deal for life in prison without the possibility of parole. As per prison records, Jeffrey Allen Thomas remains incarcerated at Keen Mountain Correctional Center in Oakwood, Virginia.