In March 2011, a young woman was found brutally murdered in Lehigh County, Pennsylvania. The police scrambled to find the person responsible and got to the culprit within days. Investigation Discovery’s ‘Primal Instinct: The Appointment’ chronicles how mounting evidence against Jennifer Snyder’s boyfriend led the authorities to arrest and eventually convict him for her murder. So, let’s find out more about what happened then, shall we?

How Did Jennifer Snyder Die?

Jennifer Snyder was born in Lehighton, Pennsylvania. The 27-year-old worked as a veterinary technician at Maple Hills Veterinary Hospital in Allentown, Pennsylvania. Not surprisingly, she was described as being passionate about caring for and saving animals. At the time, Jennifer lived with a roommate, Hilary Schiavone. Jennifer was reported missing by Hilary on March 16, 2011, sometime in the morning.

The next day, police found her car abandoned in a parking lot in North Whitehall Township, Pennsylvania. The vehicle’s back window was shattered, blood was in the passenger seat, and shell casings were located in the back. The car also had a strong smell of bleach. On March 18, Jennifer’s body was found in a wooded area in the same township.

Jennifer was wrapped in a blanket and soaked in bleach. Black garbage bags were taped over the body as well. Jennifer was shot thrice: one bullet went through her back and exited through her abdomen while the other two times, the barrel was placed inside her mouth and discharged. Jennifer was 10-12 weeks pregnant at the time of her death.

Hilary told the police that Jennifer would meet her boyfriend on March 16 and was to spend the night with him. At the time, Jennifer had been dating David Adam Rapoport, a 30-year-old married man she had met at her workplace years before the incident. David was a veterinarian who had since taken up a job at a different hospital. According to Hilary, Jennifer was pregnant with David’s child and was supposed to go to an ultrasound appointment on March 17. The roommate also mentioned that David was angry regarding the pregnancy.

Surveillance footage in the area where the car was located showed a man parking it there at around 1:19 PM on March 16, the same day Jennifer disappeared. This person then walked to a dumpster and dropped a few things before leaving. Inside the bin, the police found a towel soaked in bleach, an empty bleach bottle that appeared to have blood on it, and some of Jennifer’s pregnancy-related documents.

The authorities then visited David. He lived with his wife, Elizabeth. She had known of the affair and confronted Jennifer in the past after learning David lied to her about ending things with Jennifer. David initially denied having been in touch with the young technician but later admitted to the relationship, saying he didn’t want Elizabeth to know. He then consented to a search of his vehicle. Inside the trunk, the authorities found a 9mm handgun. In the car, there were baby wipes that appeared to have blood on them, in addition to a backpack with duct tape with some blood on it.

Credit card records confirmed that David purchased the bleach, wipes, and other items on March 16. He also practiced shooting the 9mm at a shooting range in the days before the murder. Furthermore, Jennifer’s phone was found under the passenger’s seat in his car. There was also a box of garbage bags recovered from the vehicle consistent with the ones found on Jennifer.

Where is David Rapoport Now? 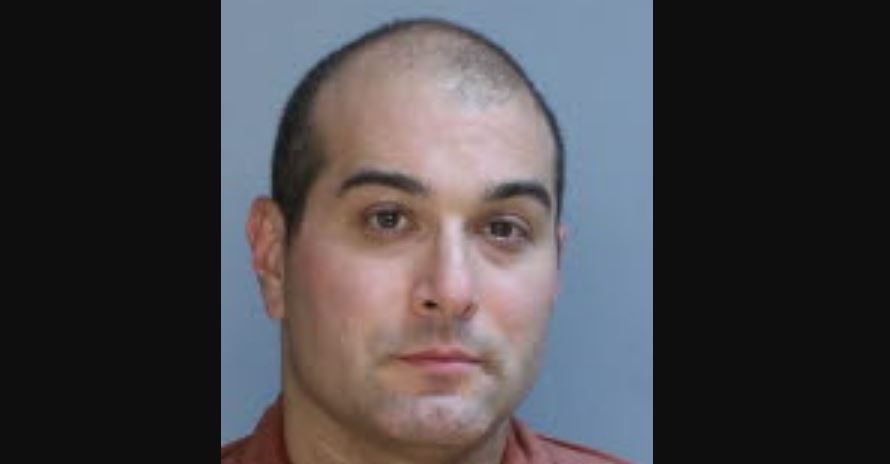 In December 2011, David pleaded guilty to two counts of first-degree murder, one each for Jennifer and her unborn child. As part of the plea deal, the prosecution agreed to take the death penalty off the table. David was sentenced to two consecutive life sentences without the possibility of parole. The authorities believed that he shot Jennifer twice in the mouth when she was in the car and another time in the back when she was outside. As per prison records, David remains incarcerated at the State Correctional Institution – Greene in Waynesburg, Pennsylvania.