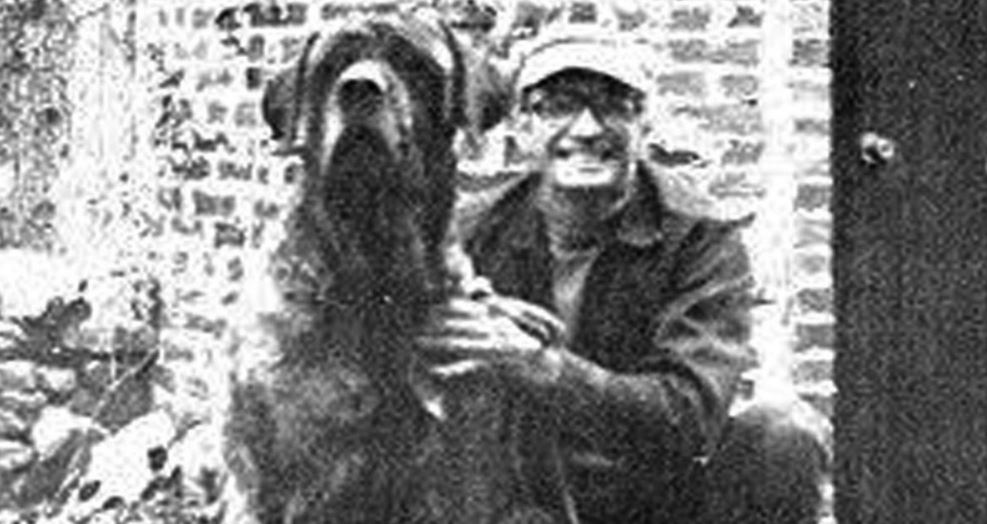 The 1982 murder of a professor and his companion who retired to the woods garnered intense media attention at the time. Dr. Charles Scudder was shot to death in his secluded home in Chattooga County, Georgia, along with Joseph Odom. Investigation Discovery’s ‘Dead Silent: Welcome to the Devil House’ chronicles how two men plotted a cold-blooded murder and eventually paid the price for it. So, let’s find out more about this case then, shall we?

How Did Dr. Charles Scudder Die?

Charles was born in October 1926 in Wauwatosa, Wisconsin. After graduating from Loyola University in Chicago, Illinois, he worked there as an associate professor. Furthermore, he was also the Assistant Director of the Institute for the Study of Mind Drugs and Behavior. Charles was married twice, with both ending in divorce. He had four children and had hired Joseph Odom to help care for them. In 1976, Charles retired from his job at the university and decided to move into the woods in Chattooga County.

Joseph accompanied him, and the two built a large mansion called the Corpsewood Manor in a secluded area surrounded by a jungle. They were often visited by hunters who enjoyed spending time with Charles and his partner, Joseph. As per the show, on December 16, 1982, Raymond Williams, a friend, came by the manor to tell them of the death of another friend. When he saw there were bullet holes in the door and the window, he alerted the authorities.

Charles and Joseph were found shot to death inside the house. Charles was located in the library with multiple gunshot wounds to his head while Joseph was in the kitchen and was shot in the head and neck about four times. Also dead were their two pet dogs. The house was in disarray, with many items missing. The motive was clear to the authorities, but now they had to find who was responsible.

The same day the bodies were discovered, investigators also learned of what happened at the Corpsewood Manor that led to the deaths of Charles and Joseph. An eyewitness, Teresa Hudgins, came forward with information. On December 12, 1982, the 18-year-old was supposed to go out with Joey Wells. Joey’s uncle, 30-year-old Samuel Tony West, offered to give them a ride when Joey had car troubles. Also with Tommy was 17-year-old Kenneth Avery Brock.

Avery had been living with Tony at a trailer. He was allegedly abused and later kicked out of his home by his father. As for Tony, he spent time at a psychiatric facility for accidentally shooting and killing his 2-year-old nephew when he was 13 years old. Tony also had a criminal record. Avery had once spent time with Charles and Joseph at their manor and decided to rob them, believing they were rich. He told Tony of his plans, and they both decided they would do that on December 12.

Avery and Tony drove Joey and Teresa to the Corpsewood Manor, where they hung out for a while drinking homemade wine in the Chicken Coop, another building on Charles and Joseph’s property. At some point, Avery went to get a rifle from the vehicle; then, they held Charles at gunpoint and asked him where he hid his money. In reality, Charles and Joseph spent all their fortune building the house, leaving them with little. Joey and Teresa, now petrified, tried to flee, but the car refused to start. It was stated on the show that Tony ordered them back into the house.

Avery then went back to the kitchen in the main building, where he killed Joseph and the two dogs. Charles was taken back to his home, where Tony shot him in the head multiple times. Avery and Brock ransacked the house but could only make away with some jewelry and other things. They fled in Charles’ car, and at a rest stop in Mississippi, Tony killed a man named Kirby Phelps. They stole his car and eventually split up in Texas. Avery turned himself in to the police on December 20, and Tony was arrested a few days later in Tennessee.

Where Are Tony West and Avery Brock Now?

The trial received a lot of attention, with speculation and questions regarding Charles and Joseph’s lifestyle. Charles had an interest in the occult, and the manor was filled with satanic artifacts. The two were also rumored to be sexual partners. Teresa testified to what she saw at the estate on December 12. In the end, both Avery pleaded guilty to murder and received three consecutive life sentences.

Tony was initially sentenced to death but, after a retrial, was handed down life behind bars. As per prison records, Tony remains incarcerated at Wilcox State Prison in Abbeville, Georgia. On the other hand, Avery is serving his sentence at Coffee Correctional Facility in Nicholls, Georgia.