When Dawn Viens disappeared suddenly in October 2009, her husband didn’t go to the police. Instead, he claimed that she needed time on her own for a while. But David Viens’ story started to crumble as the authorities closed in on him as the prime suspect in his wife’s murder. Investigation Discovery’s ‘Perfect Murder: Murder Well Done’ brings to the viewers David’s shocking confession that led to his conviction. So, let’s find out what happened then, shall we?

How Did Dawn Viens Die?

Dawn Marie Viens was born in March 1970. She met David during the 1990s when he was still married to his first wife. They eventually got married. At the time, the couple lived in Lomita, California, and they had just opened a restaurant in the area called Thyme Contemporary Cafe. David was a chef, and Dawn helped run the restaurant. It seemed like things were looking up for them until Dawn vanished with no real reason.

The 39-year-old was reported missing by her sister and some friends on November 18, 2009. But she was last seen on October 18. David stated that the two had an argument regarding her issues with alcohol and drugs, and she left when he asked her to enter a rehabilitation facility. But Dawn had not taken her car, nor did she take the money she had left with one of her friends. In the months after her disappearance, there was no activity on her bank account either. After new developments, the authorities considered Dawn’s case a homicide. However, her remains have never been found.

After Dawn’s disappearance, David’s behavior aroused suspicion. He started dating Kathy Galvan, a waitress at his restaurant. Soon, she moved in with him into the same house he used to share with Dawn. By February 2011, the authorities considered David a suspect in the murder of his wife. When police approached him, David took off in his car with Kathy inside the vehicle. After a while, he stopped and jumped off a Rancho Palos Verdes cliff in California in an attempt to kill himself. 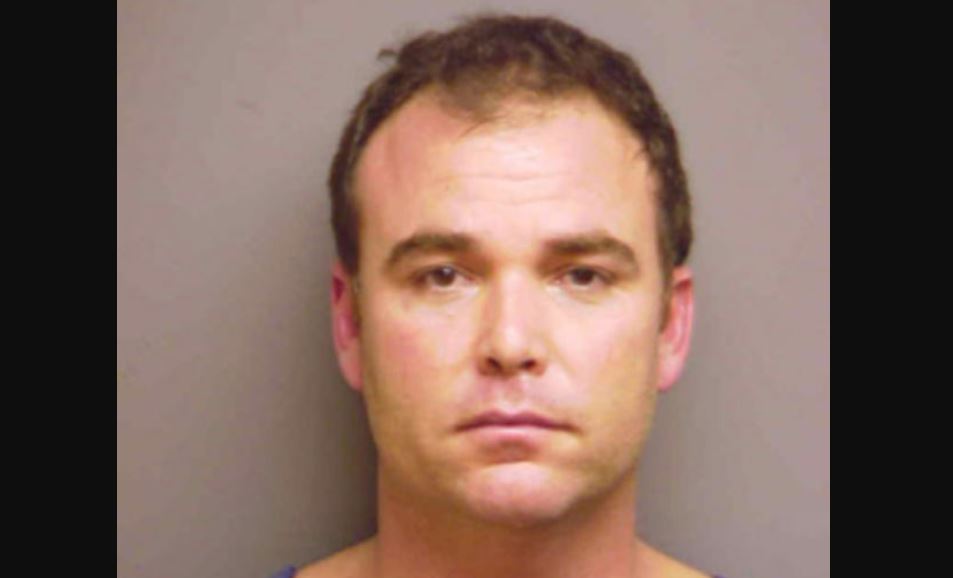 David survived with some injuries. By then, investigators found blood spatter at the Viens’ home and had talked to David’s daughter, who told them that her father admitted to killing Dawn. In March 2011, he confessed to the police about what happened. On October 18, 2009, David stated that he came home and had an argument with Dawn. The newly set up restaurant demanded extra work hours, leading to a lot of stress. He also believed that Dawn was stealing from the restaurant, which made him angry.

During the argument, David forced her onto the floor and wrapped her hands and feet. He also used duct tape over her mouth before going to sleep. When he woke up the following day, Dawn had choked and died. But the exact reason for the argument remained unclear because David mentioned different things through different interviews. He once said she didn’t let him sleep when he wanted to, and another time said they had done cocaine.

After that, David placed her body face-down into a 55-gallon drum with boiling water. He told the police, “I just slowly cooked it, and I ended up cooking her for four days.” Then, he took some of her remains, mixed it with some other trash at the restaurant, and poured it all into the grease pit at his establishment. He discarded some of her other remains in the dumpster behind the restaurant. David said that he kept Dawn’s skull and jawbone at his mother’s home, but a search turned up nothing. In an earlier confession, he told the police that he placed her body in a garbage bag, drove to the dumpster at the restaurant, and disposed of the remains in it.

David’s daughter, Jacqueline Viens, and his girlfriend Kathy testified that he admitted to killing Dawn but claimed it was an accident. Karen, Dawn’s best friend, testified that David was abusive towards his wife. Karen said that he once choked Dawn, and another time, he threatened to beat her up. A friend of David’s, Todd Stagnitto, testified that David told him he would kill Dawn for stealing from him. David also had Jacqueline text one of Dawn’s friends from her phone after her disappearance to make it look like she was still alive.

Where is David Viens Now? 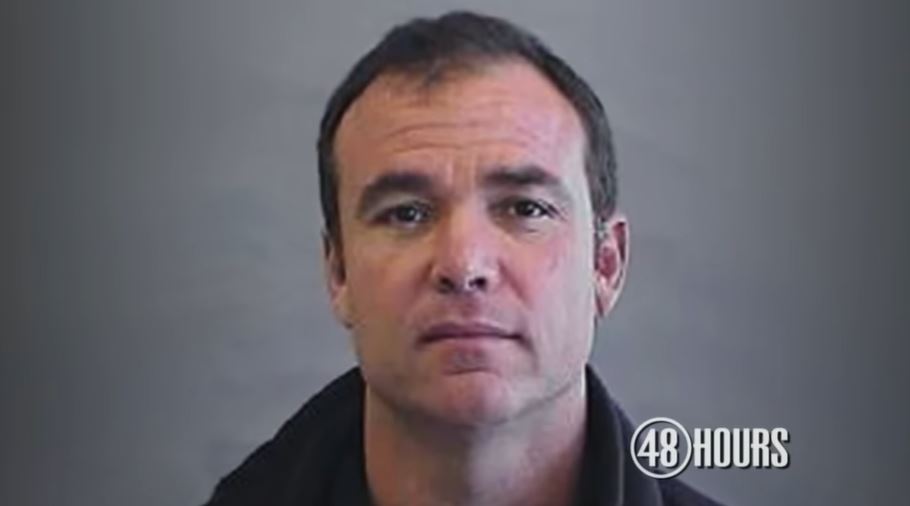 In September 2012, a jury convicted 49-year-old David of second-degree murder after about five hours of deliberation. During his sentencing in March 2013, David claimed that he did not cook his wife. He stated that he didn’t remember confessing to the police while recovering from his injuries. He said, “I’m [was] hallucinating. I had no idea I had undergone two major surgeries. I don’t remember meeting these guys except one time in my driveway.” Nevertheless, he was sentenced to 15 years to life behind bars. David was denied parole in June 2021. As per prison records, he remains incarcerated at California State Prison, Corcoran, Kings County.