When Michelle Castillo was found hanging from a showerhead in her Ashburn, Virginia, home with an electrical cord around her neck, her family was dumbfounded. The happy-go-lucky mother of five had never displayed suicidal tendencies and had always looked forward to a life with her children. Investigation Discovery’s ‘On the Case With Paula Zahn: No Escape’ portrays the horrible murder and shows how a police investigation unraveled a sinister plot fueled with hatred and rage. Let’s delve deep into the details of this case and find out where the murderer is at present, shall we?

How Did Michelle Castillo Die?

Michelle Castillo was a proud mother of five and resided in her residence at Belmont Station Road in Ashburn, Virginia. Although she was married to Braulio Castillo, her marriage was falling apart, and she was estranged from her husband. According to the show, she even had a protective order filed against her husband. 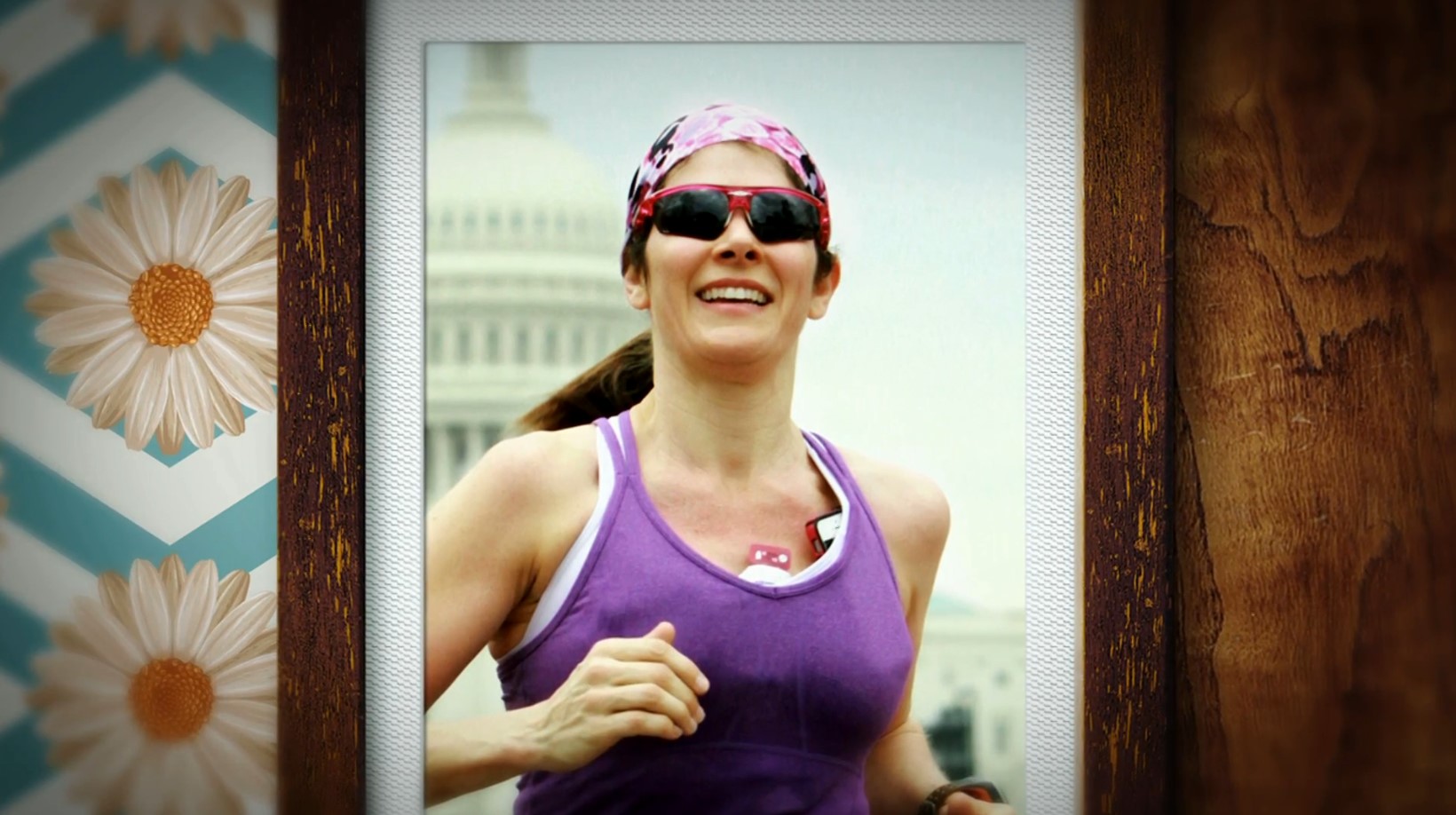 After finalizing the terms of her divorce on March 19, 2014, Michelle went out with friends before returning home and retiring for the night. The children were staying with her and were surprised to find her missing the following morning. According to reports, the children informed Braulio about their mother’s disappearance. However, with the protective order preventing Braulio from entering the house, he asked a neighbor to check on the children and his estranged wife. Still, with no sign of Michelle, the police finally got involved and ran a thorough search of the house.

That was when authorities finally managed to recover Michelle’s body from a bathroom in the basement. She was found to be hanging from a shower head with an electric cord wrapped around her neck. Although the death looked like a suicide, the autopsy told a different story. The victim had extensive injuries on her face and neck, along with severe bruising to her legs, which hinted at possible physical assault. Officers further began suspecting homicide when they discovered blood splatters on Michelle’s clothes and saw that the shower was wiped clean. Additionally, based on a statement from one of the children, officers checked Michelle’s bed and found traces of blood which was collected and sent for testing.

Unfortunately, with no witnesses or leads to follow, the primary investigation was quite challenging for authorities. However, while canvassing the nearby area, officers noticed CCTV cameras which gave them a clear view of anyone approaching the house. Initially, the police decided to look for intruders around the midnight mark but were unable to find any. However, they soon realized that anyone breaking in would be able to hide inside to ambush the victim later. Thus, they began checking security footage of the evening and noticed that around 8:09 pm, a figure reportedly resembling Braulio entered the house. Subsequently, a few minutes after midnight, the same figure got out and quickly left the scene. 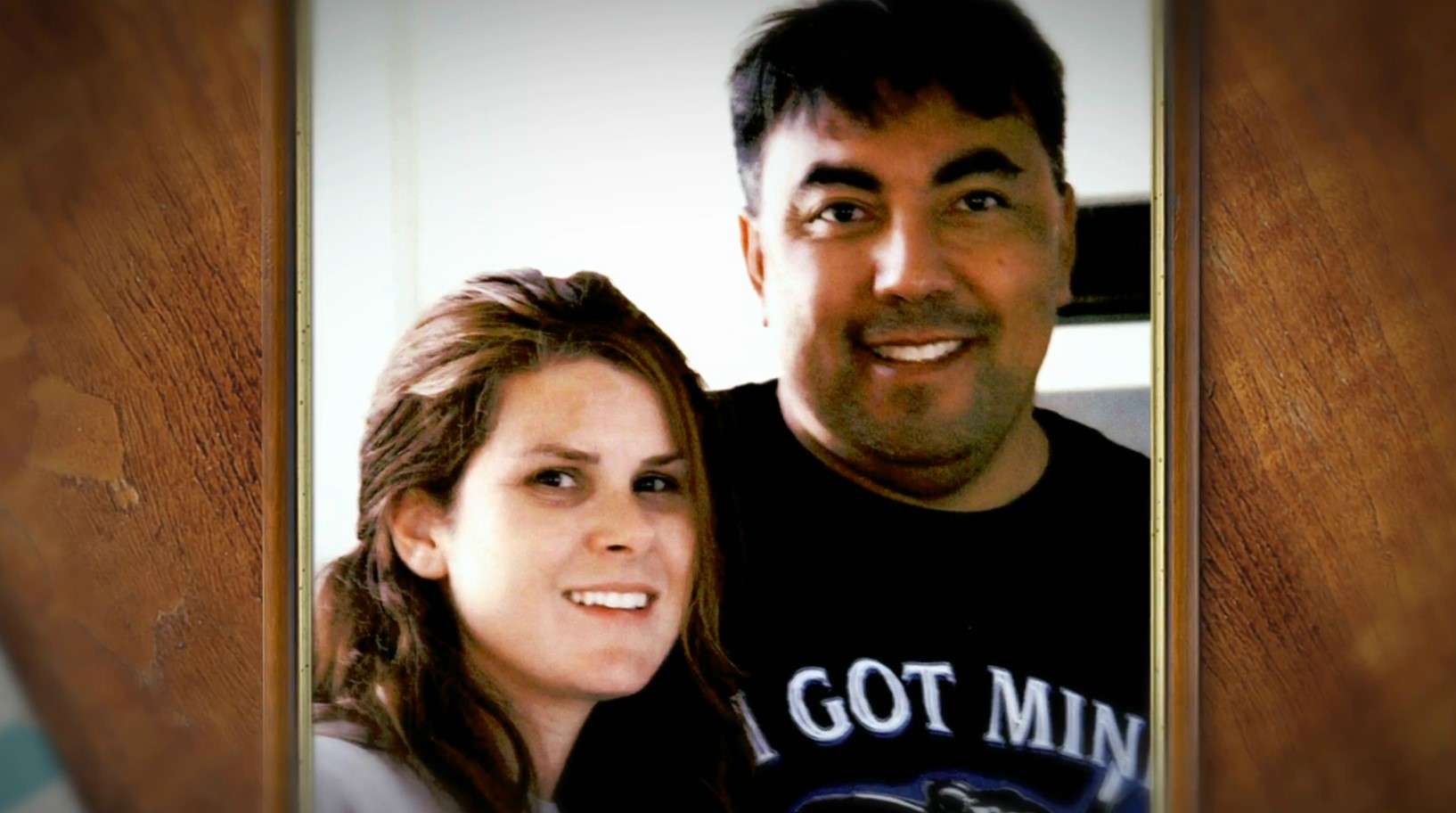 Although the police were convinced the figure on the screen was Braulio, they still did not have solid proof to arrest him. However, that soon changed when the forensics lab returned the test results on the blood found on Michelle’s bed. The blood was a perfect match to Braulio’s DNA and confirmed that he was present on the night of the murder. Thus, armed with concrete proof to build their case, Braulio was arrested and charged with Michelle Castillo’s murder.

Where Is Braulio Castillo Now?

Once produced in court, Braulio claimed that he was innocent and pleaded not guilty. His trial was a heartbreaking affair as the jury sat through painful testimonies determining what happened on that fateful night. Two of Braulio and Michelle’s children also testified against their father and affirmed that he was present in the house on the night of the murder. 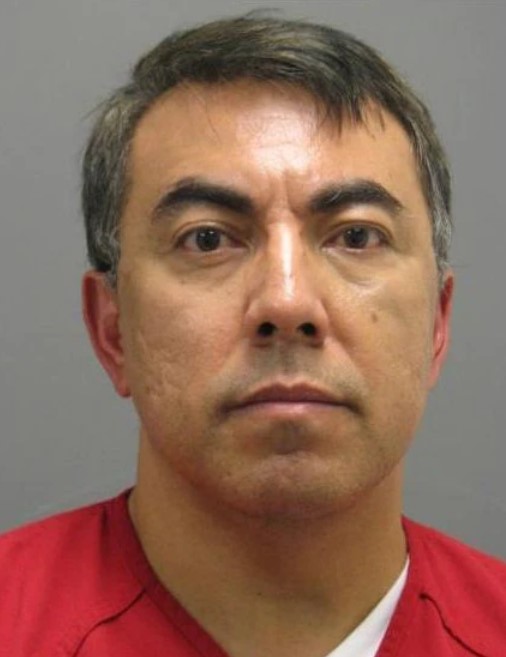 By the end of it, the jury returned a guilty verdict, and Braulio Castillo was convicted of first-degree murder along with burglary and violation of a protective order. Based on his conviction, Braulio was sentenced to life in prison with an additional 16-year prison term. Since then, Braulio has tried to submit petitions to get his conviction overturned but in vain. Reports even state that the couple’s eldest son, Nick Castillo, filed a wrongful death lawsuit against his father. At present, Braulio Castillo is still incarcerated in the Buckingham Correctional Center in Buckingham County, Virginia.