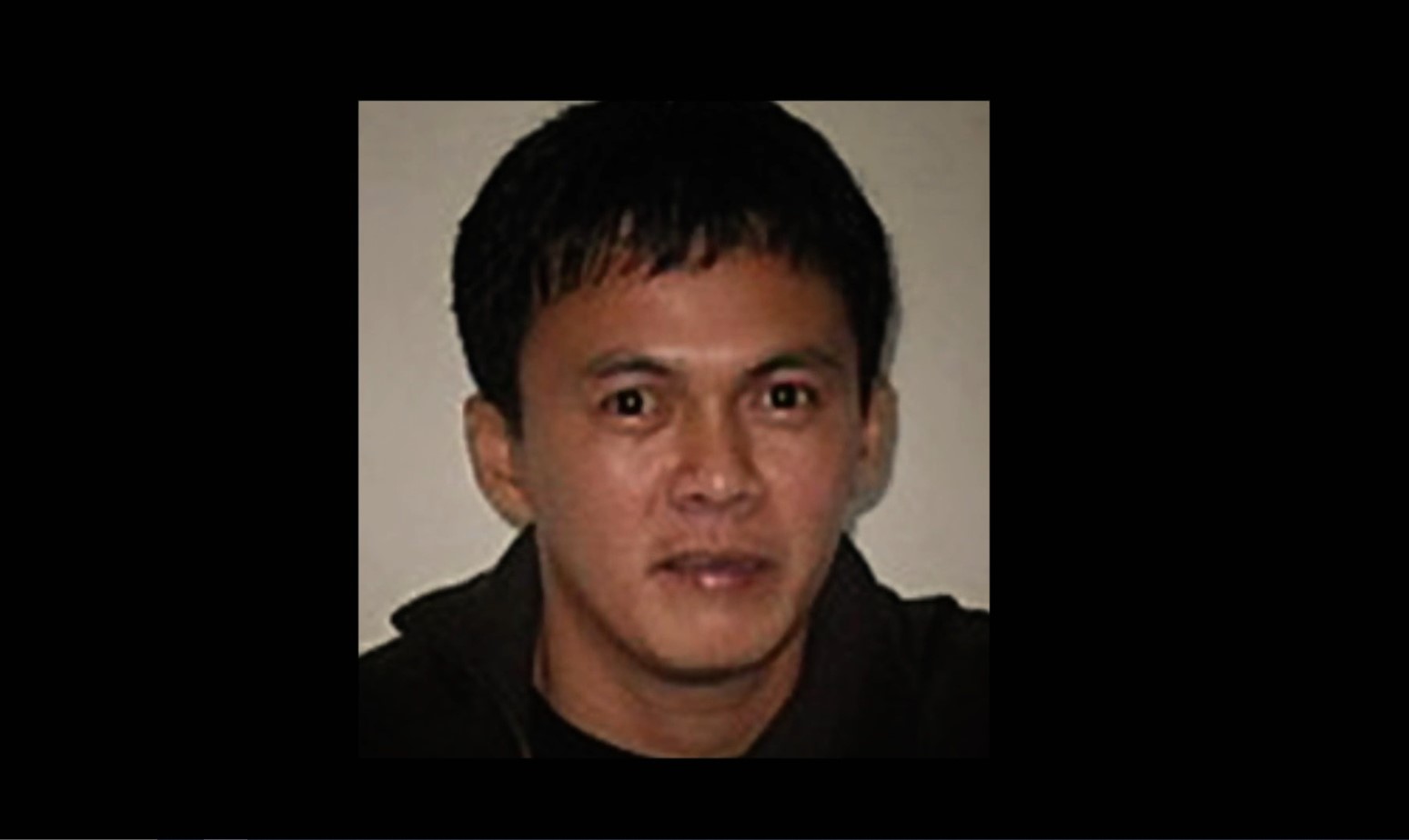 What would have been a beautiful reunion of a married couple turned fatal when the husband, Joel Zalsos, was found stabbed to death in January 2011 at a residence in Northwest Calgary in Canada. As loved ones struggled to accept their loss, police discovered that Joel had arrived in Canada around a month before his gruesome slaying. Investigation Discovery’s ‘The Case That Haunts Me: Devil’s Triangle’ paints a vivid picture of the murder and charts the ensuing investigation, which revealed a tragic love triangle. If you are intrigued to know more about the case, we have you covered.

How Did Joel Zalsos Die?

Originally a native of the Philippines, Joel Zalsos had moved to Canada in order to reunite with his wife, Divina Carburtan, a nanny by profession. Divina had already shifted from the Philippines years back, and Joel was excited to join his wife in the new country. Little did he know of the terrible fate waiting for him and how it would affect his loved ones. In Canada, the couple found a residence in the 1100 block of 18 Avenue in Northwest Calgary. 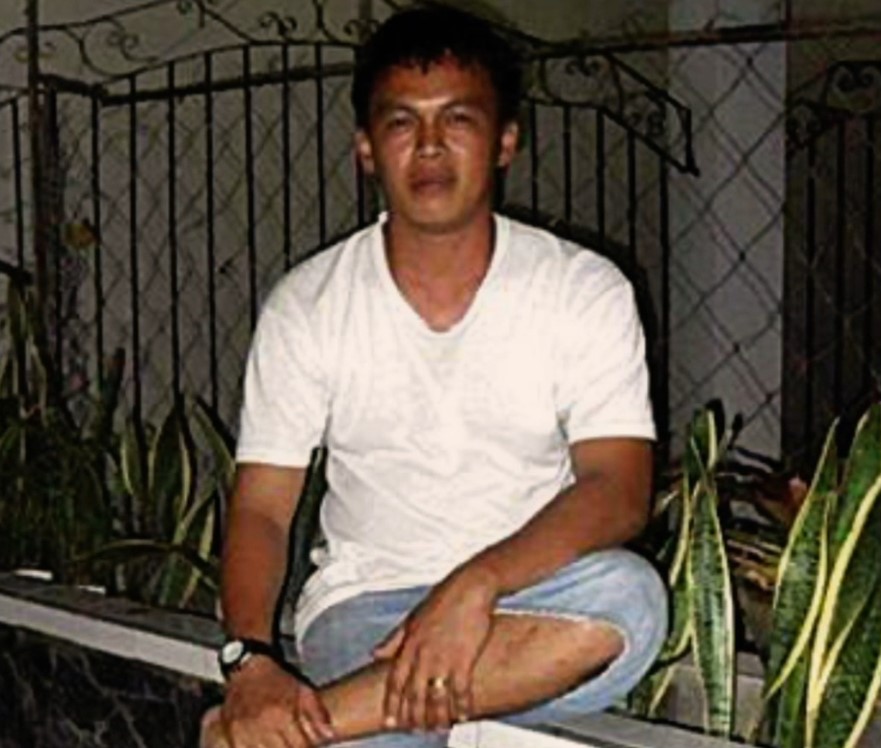 On January 4, 2011, Divina had stepped out to babysit a child who lived a few houses away. However, unable to reach her husband through texts or calls, she hurried back home. Upon entering their house, she was shocked to discover her husband’s body lying in a pool of blood on the bedroom floor. Authorities were immediately informed and arrived to find Joel already deceased. Additionally, a medical examination later determined that the victim died of multiple stab wounds. The crime scene appeared to resemble a robbery, but the nature of the murder hinted at a crime of extreme passion.

When the police began investigating the murder, they learned that Joel Zalsos had arrived in Canada just a month back. That coupled with the viciousness of the stabbing hinted at a personal vendetta. Thus, detectives began looking into Joel’s personal relationships and even questioned his wife. According to the show, the police found that Joel’s wife, Divina, had moved to Canada a few years prior to her husband and was embroiled in an extramarital affair with Franco Sevellan Sevandal. Franco, also a Philippine native, was involved with Divina for quite some time.

However, Divina decided to end it once she learned that Joel was coming to Canada. Although Divina and her former lover tried to keep their affair a secret, Joel soon came to know about it and was quite unhappy. Moreover, Franco and Divina continued their friendship, and he had even attended a few parties at his ex-lover’s house after the break-up. Joel’s wife even confessed that she knew there was friction between her husband and Franco as Joel wanted to try and make their marriage work.

Even with a massive motive, the police did not have solid evidence against Franco. However, that soon changed when around two months after the murder. Divina received a call from her ex-lover, who hinted at having a hand in her husband’s death. When confronted, Franco kept saying that he did not mean to do it and was sorry. Based on the phone call and the motive, the police then arrested Franco Sevandal and charged him with murder.

Where Is Franco Sevandal Now?

Once produced in court, Franco Sevandal insisted on his innocence and pleaded not guilty. Although the court decided there wasn’t enough evidence for a first-degree murder conviction, Franco was ultimately convicted of second-degree murder. Based on the verdict, in 2014, Franco Sevandal was sentenced to life in prison with a minimum term of 12 years before parole. Additionally, reports also stated that Franco would get deported after serving his jail sentence. With no reports on his apparent release, we can safely assume that Franco is still serving his life sentence in a Canadian jail.