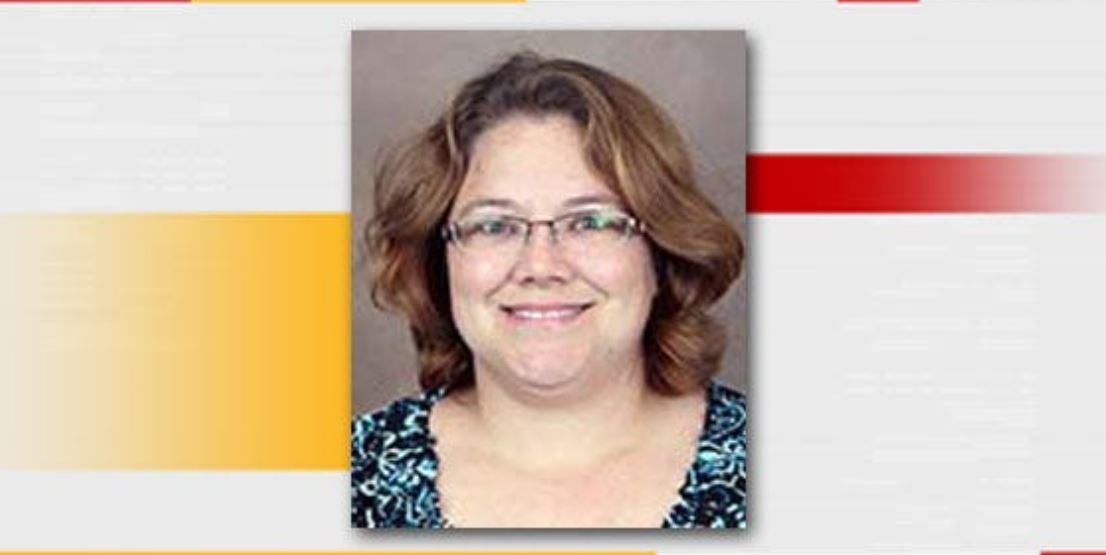 In May 2013, the discovery of Tiffany Maher’s dead body at her home in Tahlequah, Oklahoma, caused ripples within the society. The gifted and beloved professor was brutally murdered, leading the police on a search for her killer. Investigation Discovery’s ‘Grave Mysteries: Killer Chemistry’ chronicles how a trail of clues led the authorities to the person responsible for the heinous crime. So, if you’re curious about what happened in this case, we’ve got you covered.

How Did Tiffany Maher Die?

Tiffany Rene Maher was a 40-year-old living alone in Tahlequah with her cats. She worked as an assistant professor in the Department of Chemistry at Northeastern State University in Oklahoma. People who knew Tiffany described her as an intelligent and friendly person who started working at the university in 2009. In May 2013, the University of Kansas noticed that she hadn’t shown up for a conference. The faculty at NSU had also not seen Tiffany for days, prompting a search for her. 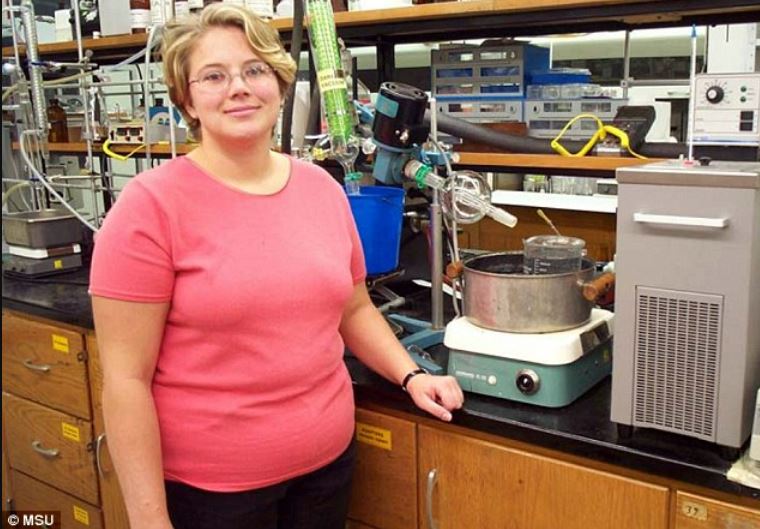 One of Tiffany’s neighbors later noticed that her windows were closed, an unusual sight. She always left the windows open for her cats. When he peeked through another window, he saw her cats dead and called for a welfare check. On May 31, the authorities found Tiffany bound and burned. She had been strangled to death, and the police believed there was an attempt to get rid of the evidence by starting a fire. There were valuables like a laptop and other things missing from Tiffany’s home.

The investigation picked up pace when the authorities came across Tiffany’s belongings at pawn shops. This led them to Joshua John Schneider. He had been selling her belongings at different stores. At the time, Joshua was living with his girlfriend, Heather Black. When the police tried to arrest him, Joshua led them on a high-speed chase before escaping. Joshua’s 2-year-old daughter and Heather were with him in the car. The duo took off, leaving the little girl abandoned in the car in a wooded area in Tulsa, Oklahoma. 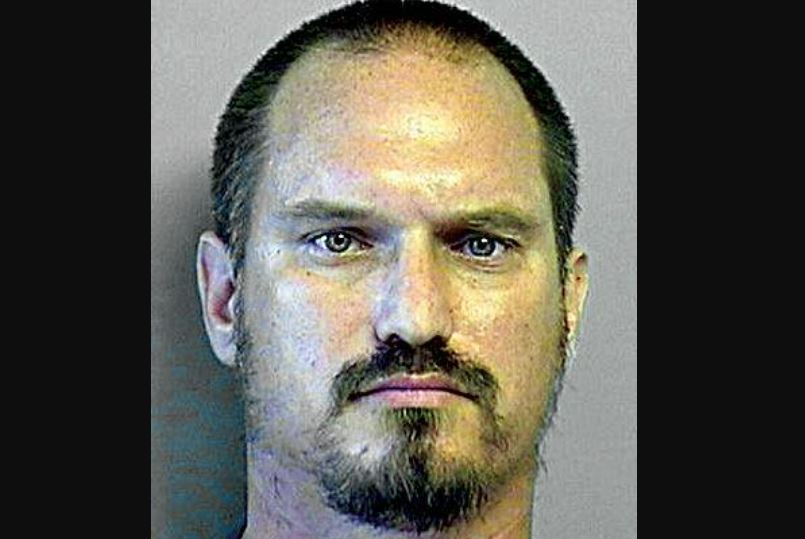 The authorities also learned that Joshua and Tiffany met through an online dating website less than a month before the murder. Eventually, Heather turned herself in to the police, and after a 10-day manhunt, Joshua was arrested. In July 2013, the 33-year-old was charged with Tiffany’s murder. Joshua had prior convictions for rape and possession of stolen vehicles, among other things. He was also wanted for failing to register as a sex offender.

At Joshua’s trial in 2015, the prosecution stated that he killed Tiffany during the Memorial Day weekend in 2013. Heather testified against Joshua, and according to her, Joshua told her that Tiffany had been “blackmailing him” regarding a previous relationship. He admitted to binding her hands and legs and then both together with a rope. After that, Joshua used a pillowcase to strangle her to death, saying, “You know, it takes a really long time to watch the lights go out of someone’s eyes.”

Joshua then attempted to start multiple fires inside the house to get rid of the evidence. There was a fire under Tiffany’s bed and another in the living room. However, the attempt was unsuccessful, with his DNA being found on her bed. Furthermore, authorities found more of Tiffany’s belongings in a storage space that his girlfriend rented. His DNA was also found in Tiffany’s car, which was abandoned in an apartment complex in Tulsa. After killing Tiffany, Joshua stole items from her home and sold them.

Where is Joshua John Schneider Now? 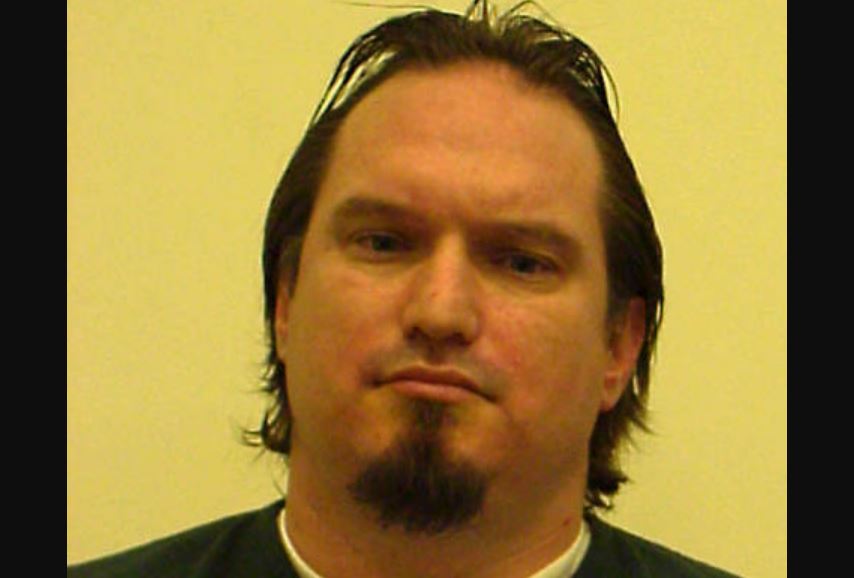 In May 2015, a jury took about 90 minutes to convict Joshua of first-degree murder, first-degree arson, and larceny. In June the same year, he received life without parole for the murder and two life sentences for the arson and larceny charges, all to be served consecutively. Joshua claimed to have nothing to do with the murder throughout the trial. As per prison records, Joshua John Schneider remains incarcerated at Davis Correctional Facility in Holdenville, Oklahoma.