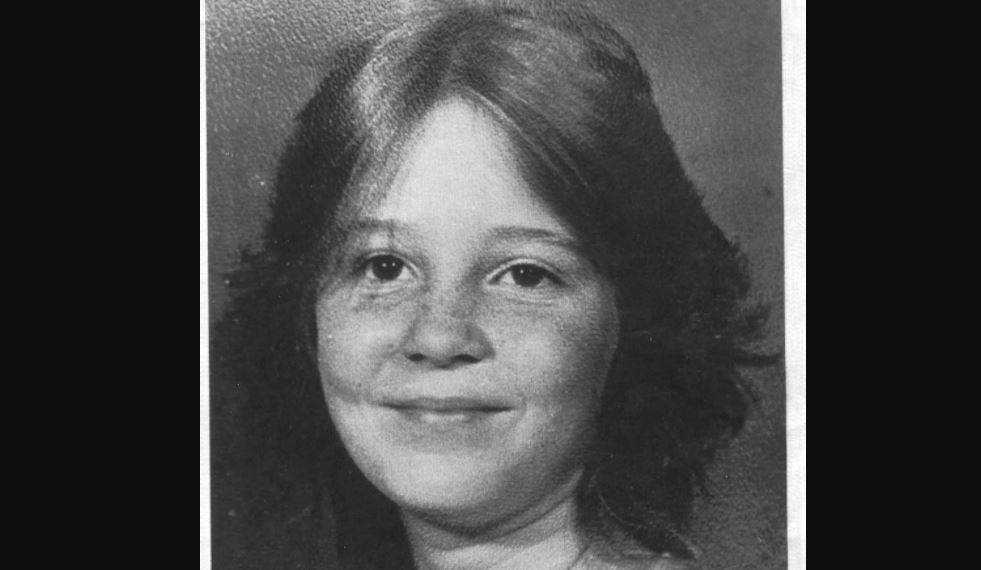 In May 1987, the body of a young Teresa McAbee was found in a lake, sending the tiny city of Mascotte, Florida, into a state of shock. As the authorities worked towards solving the murder, they realized that the evidence pointed to one of their own. Investigation Discovery’s ‘Killer in Question: The Girl in the Lake’ delves into Teresa’s murder and how mostly circumstantial evidence led to the conviction of a police officer. So, if you’re wondering what happened to Teresa, we’ve got you covered.

How Did Teresa McAbee Die?

Teresa McAbee was born in July 1975. At the time of the incident, the 11-year-old was a fifth-grader at Mascotte Elementary School. At around 10 PM on May 11, 1987, Teresa left home to walk to a nearby convenience store because she wanted to buy a pencil. However, she never returned. Teresa’s mother went to the store at around 11 PM, and eventually, she filed a missing report.

The following day, a fisherman came across the body of a young girl submerged face down in Knight Lake in Mascotte. It was Teresa. She was fully clothed, and the lake was less than a mile from the convenience store where she was last seen. The medical examiner confirmed that Teresa was sexually assaulted, then strangled and drowned. There was blood found on her underpants and semen on her jeans. In addition, a single pubic hair was collected from Teresa’s panties.

Investigation revealed that after buying a pencil, Teresa walked out of the store with a 16-year-old boy. Then, she was approached by a police officer on patrol, James Duckett. He was a rookie and part of the five-person force in Mascotte. This was around the time Teresa was last seen. Close to where the body was discovered, distinct tire marks led the police to their big break. These marks were made by specific tires that were only on two Mascotte patrol cars.

The only officer on patrol around the time of Teresa’s disappearance was the 29-year-old rookie. James stated that he only spoke with Teresa outside the store and instructed her to go home. The 16-year-old later testified that James approached him and Teresa while they were talking. Then, he put Teresa in the passenger’s seat of his patrol car. The clerk at the store had also stated that James came in to ask Teresa’s name and age.

Furthermore, Teresa’s palm prints were found on the hood of James’ car, as if she sat on it. But after James was arrested, he denied that Teresa sat on the hood of his car. While the evidence against James was circumstantial, the expert testimony regarding the pubic hair changed that soon after. Michael Malone, an FBI agent and an expert in hair examination, testified that there was a high probability of the pubic hair belonging to James.

There was further testimony where three teenagers stated that James tried to kiss them while in his patrol car. However, he denied those incidents ever happened. Then, Gwen Gurley testified that she saw James drive away with Teresa in his car. While she recanted her testimony later, she then claimed that she was coerced into recanting.

Where is James Duckett Now? 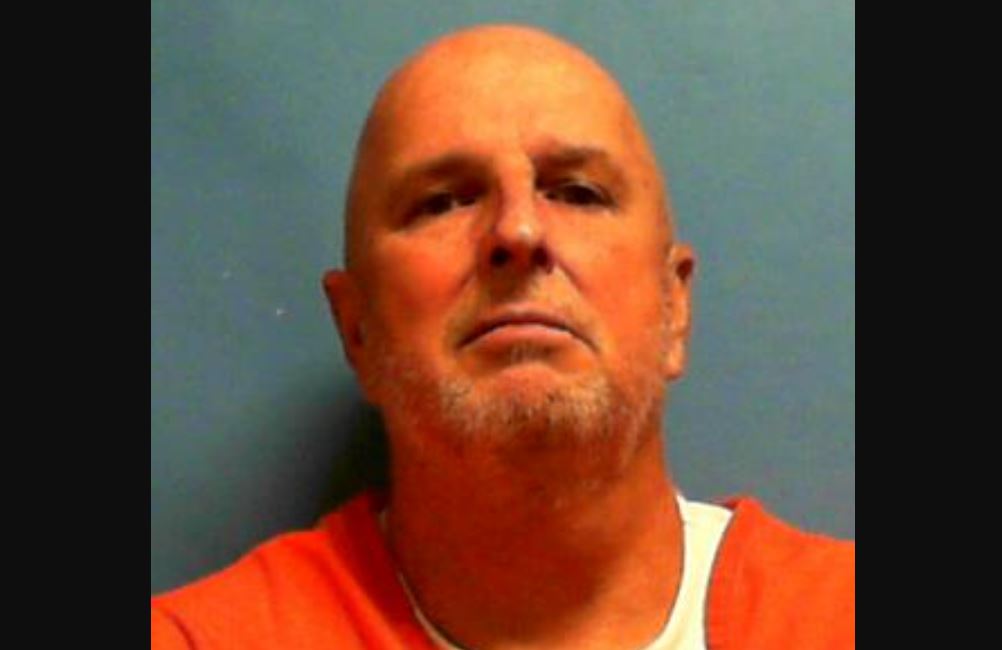 About a year after Teresa’s murder, James was convicted of sexual battery and first-degree murder. The jury handed down a death sentence. He was also sentenced to twenty-five years to life for the sexual battery charge. However, since James’ conviction, there have been questions regarding the reliability of Michael Malone’s testimony regarding the pubic hair. In 2015, the FBI admitted that there were errors with his analysis. Michael had misrepresented evidence and sometimes lied in certain cases. Nevertheless, James remains on death row at the Union Correctional Institution in Raiford, Florida.