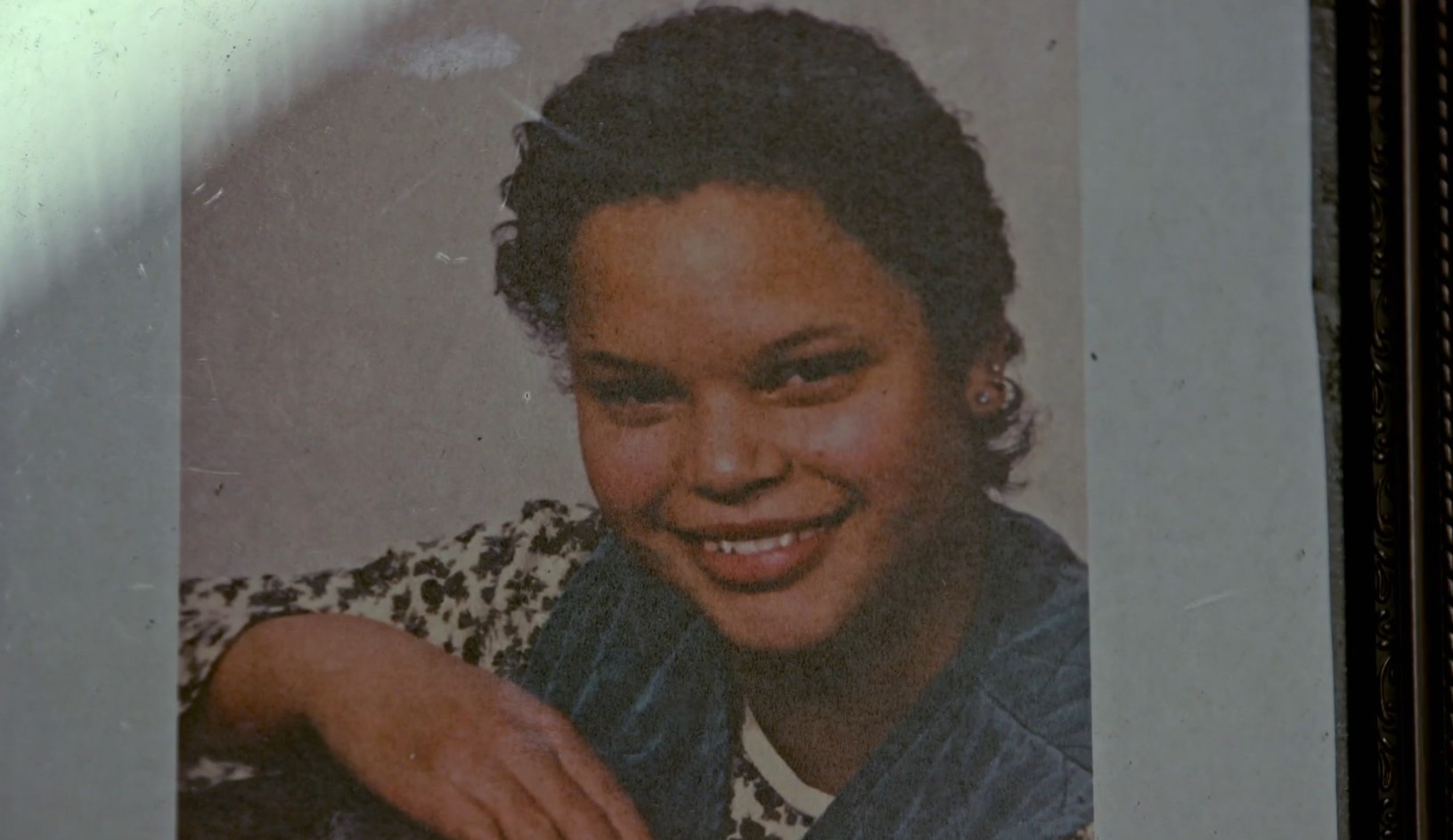 Roxanne Houston was seen for the last time in June 2014 when she informed her neighbor about going to Colorado. The police got involved once her boyfriend reported her missing, but the case took a sinister turn with the discovery of Houston’s body. Investigation Discovery’s ‘Murder in the Heartland: Witch Hunter’ chronicles the gruesome murder and portrays how the police investigation caught up to the perpetrator. Let’s jump in and find out more, shall we?

How Did Roxanne Houston Die?

Roxanne Houston was 33-years-old at the time of her disappearance and resided in Taos, New Mexico, after moving there from her Colorado Springs home. Respected and loved in her community, Roxanne enjoyed a wonderful life in Taos. Her demise was a dark day for the community, where she is still remembered fondly. On June 13, 2014, Betty Harper, who lived a few houses down, met Roxanne Houston on the street.

The neighbor claimed that Houston looked like she was going on a journey and carried a backpack. Betty also mentioned that Houston wanted to hitchhike to the town and then visit Colorado. Unfortunately, that was the last anyone ever saw Houston alive as neither calls nor texts could locate the missing woman since that fateful day. With no news of Houston, her boyfriend got increasingly worried and reported her missing to the police.

However, searches undertaken by authorities were also in vain as she could not be found. Ultimately, on December 25, 2014, hikers came across a shallow grave in Carson, Taos County. Upon investigating further, they found human remains, which were later confirmed to belong to Roxanne Houston. Moreover, an autopsy later determined that the woman was shot in the head, with the bullet still inside her skull.

When the police were investigating the case as a missing person, they interviewed a man named Ivan Dennings Cales. He was questioned as he used to live in the same house as Houston and her boyfriend for some time. During his initial questioning, Cales denied being involved in Houston’s disappearance and insisted that he did not own a firearm. However, authorities discovered that following the questioning, Cales had immediately gone into hiding. 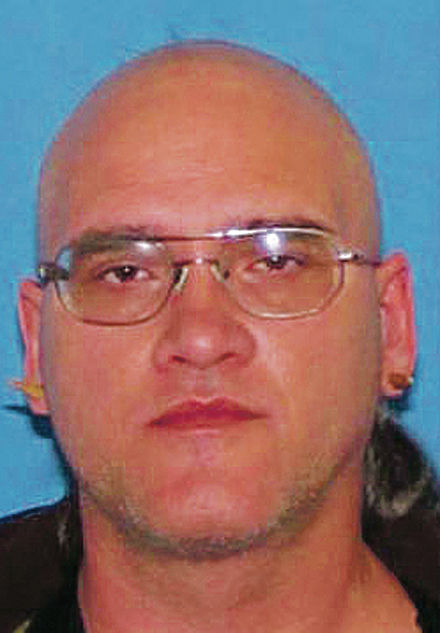 With help from sources, the police learned that their person of interest was living in disguise and under a false name in the St. Elizabeth Shelter in Santa Fe. There they were able to recognize Cales from the tattoos on his arm. As per the show, the police gathered through investigation that Roxanne Houston was allegedly into Wicca. Thus, when a witness came forward and claimed that Cales had talked about having to kill a “Wiccan witch” if she set a spell on him, the police considered it a valuable lead.

The witness, Michael Thebo, also claimed that Cales owned a .30 caliber pistol, which could match the bullet lodged inside the victim’s skull. Additionally, Thebo also provided the police with a map he found in Cales’ residence. The map, which portrayed the Two Peaks area, had the date “June 13, 2014” marked. Moreover, another mark on the map showed a well near the place where Houston’s remains were found. Once the police managed to link the gun to the bullet in the victim’s head, they arrested Cales and charged him with murder.

Where Is Ivan Dennings Cales Now? 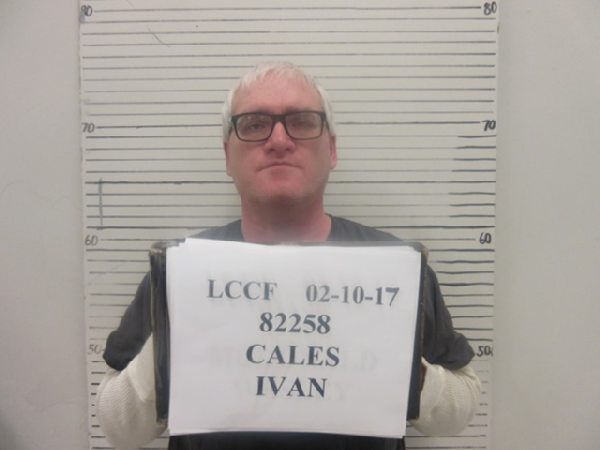 Once produced in court, Ivan Dennings Cales pleaded not guilty. However, Michael Thebo testified against him in his trial. Additionally, Cales’ cellmate also testified that the accused had told him that his victim was a witch and had even drawn a picture of a witch hunt. Thus, it did not take long for the jury to return a guilty verdict.

Subsequently, Cales was convicted of first-degree murder along with two counts of tampering with evidence. Based on his conviction, Ivan Cales was sentenced to life in prison with an additional three-year jail term in 2016. He has since tried to appeal his conviction and get it overturned but to no avail. At present, Cales remains incarcerated at the Lea County Correctional Facility in Hobbs, New Mexico.