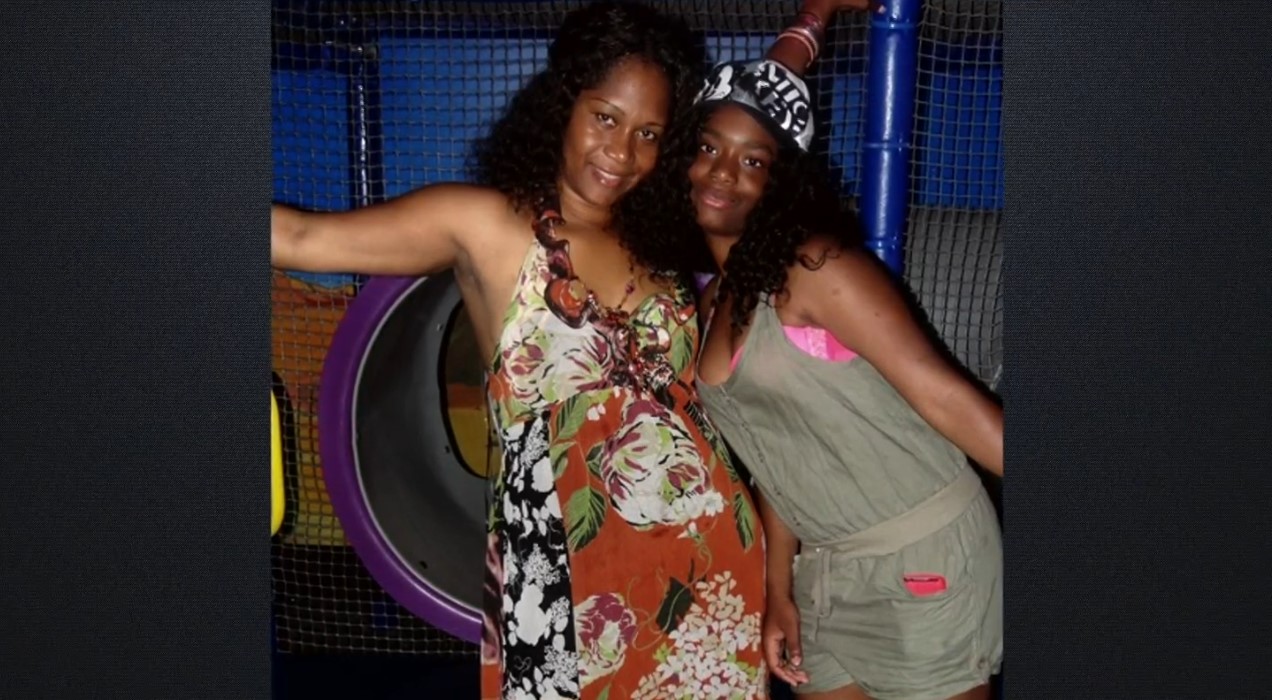 When the police discovered 14-year-old Shaniesha Forbes’ burned and naked body on Brooklyn’s Gerritsen Beach, the local community was left petrified. After all, the teenager was just starting out on life and did not have any enemies who would wish such a plight on her. Investigation Discovery’s ‘Grave Mysteries: Deadly Connection’ delves deep into Forbes’ murder and charts out the investigation that brought the cold-blooded killer to justice. Let’s take a look at the details and find out where the perpetrator is at present, shall we?

How Did Shaniesha Forbes Die?

Shaniesha Forbes was a cheerful 14-year-old who resided in New York City’s East Flatbush neighborhood. A teenager who loved spreading happiness, Forbes’ family struggled to understand why anyone would hurt her. She had a promising future, and at the time of her murder, was in her freshman year at the Academy for Young Writers in Williamsburg. It was indeed a dark day when her young life was snuffed out in a cruel act of hatred. 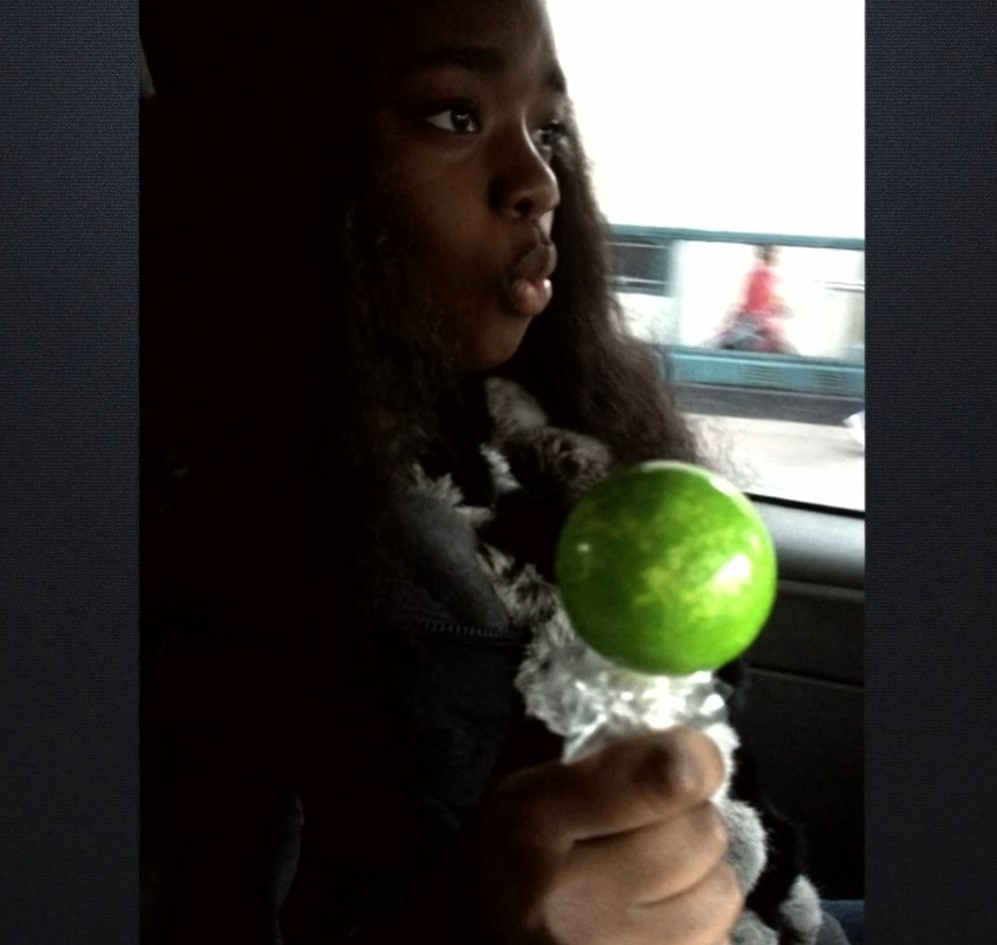 Forbes was last seen on January 4, 2013, when she left for school in the morning. The teenager was in constant touch with her mother and even texted her after getting on the bus. However, the text messages suddenly stopped, and there was no contact from Forbes after some time. Her family got worried when the teenager did not return home, but no amount of calls, texts, or searches could locate the missing girl. Anxious for her well-being, Forbes was reported missing on January 5.

On January 6, 2013, the day after she was reported missing, the police were made aware of a deceased body on Gerritsen Beach. Upon reaching the spot, the police found a young girl’s body, charred and completely naked, lying on the beach. The burns were concentrated near her hands, arms, and legs, while a medical examination concluded that the victim lost her life a couple of days back.

It took a couple of days for the police to determine Shaniesha Forbes’ identity after her body was discovered. Initially, her demise was not considered a homicide, and an investigation was launched to ascertain what led to her death. For months the killer roamed free, but in May 2013, an autopsy determined the cause of her death to be “homicidal asphyxiation,” pushing authorities towards a full-blown murder investigation. When officers began investigating the gruesome death, they looked into Forbes’ personal connections.

Although the family could not provide any leads, they did mention that the teenager was in a relationship before her murder. Subsequently, authorities checked Forbes’ cell phone and found that between December 26, 2012, and January 4, 2013, Shaniesha Forbes had exchanged numerous texts and calls with an individual named Christian Ferdinand. Believing Ferdinand to be the boyfriend, authorities managed to track him to Limestone, Maine, where he was training for a future federal job. 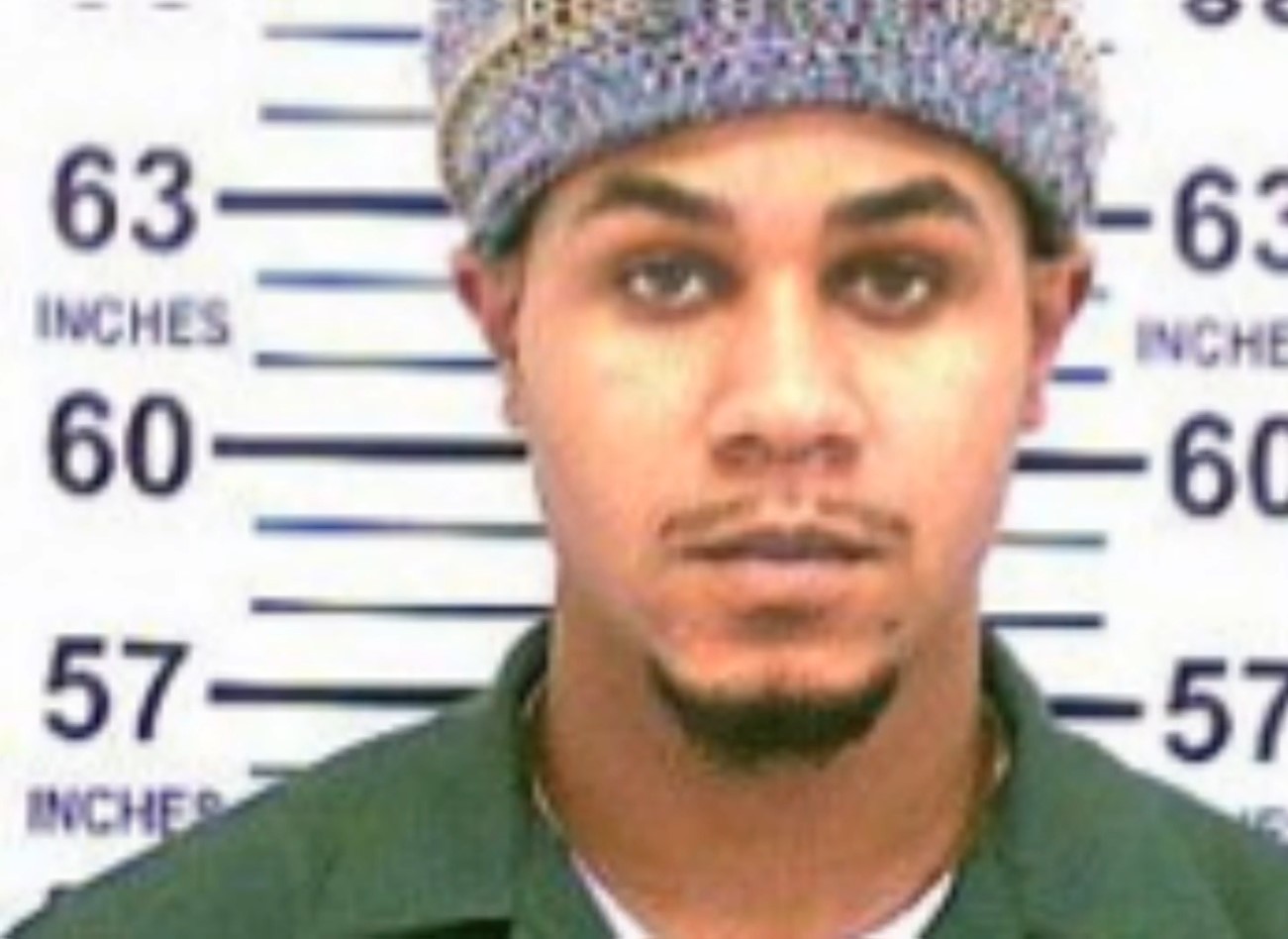 Additionally, on checking records at the institution Ferdinand studied at, officers discovered that he had taken a leave of absence from December 21 to January 8, which put him perfectly within the timeframe of the murder. Initially, Ferdinand denied being involved in Forbes’ murder and insisted upon his innocence. However, when faced with evidence, he confessed to knowing and killing the teenager. According to the show, the two had met over social media before engaging in sexual intercourse. However, Forbes felt like she was pregnant and decided to confide in her boyfriend.

Ferdinand wanted Forbes to get an immediate abortion, but the teenager was unwilling to do so. Hence, Ferdinand claimed that on January 4, 2013, he met the girl at a cousin’s Brooklyn apartment, where the two apparently got into an altercation. While fighting among themselves, Ferdinand claimed to have used a pillow to suffocate Forbes to death. Subsequently, Ferdinand admitted that he hid the body on the roof of the building before using a suitcase to transport it to Gerritsen Beach.

There, Ferdinand used body deodorant as an accelerant and set the body on fire before dumping it. Following his statement, the police even conducted a search of his residence and found the suitcase he claimed to have used. Thus, with a proper confession, Christian Ferdinand was arrested and charged with Shaniesha Forbes’ murder. However, a medical test after Forbes’ death determined that she wasn’t pregnant.

Where Is Christian Ferdinand Now? 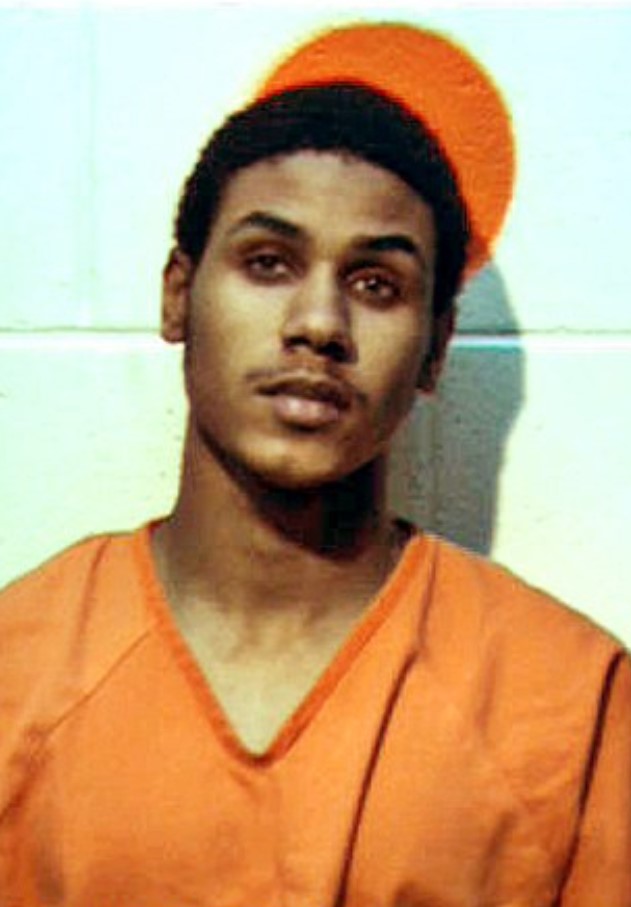 Surprisingly, even after confessing to detectives, Ferdinand pleaded not guilty once produced in court. However, the jury was quick to judge him guilty and convicted him of second-degree murder as well as tampering with physical evidence. Subsequently, in 2015, Ferdinand was sentenced to life in prison with a minimum of 29 years to serve before being eligible for parole. Currently, Christian Ferdinand remains incarcerated in the Great Meadow Correctional Facility in Comstock, New York, and will be eligible for parole in 2039.