In 2014, a teenager’s leisurely walk through a trail in Armada, Michigan, turned out to be fatal. April Millsap was walking her dog when she was attacked and murdered by someone. But despite no physical evidence, the authorities were able to garner a conviction. The first episode of Investigation Discovery’s ‘Caught in the Net’ delves into how digital forensics was instrumental in catching April’s killer. So, let’s find out what happened then, shall we?

How Did April Millsap Die?

April Dawn Millsap was a 14-year-old living with her family in Armada. The teenager had just finished middle school in the area and was supposed to start high school in the Fall of 2014. Her mother, Jennifer, said that her daughter loved animals and enjoyed spending time with their pet dog. At around 5:30 pm on July 24, 2014, April left home to take her dog on a walk at the Macomb Orchard Trail in the area.

However, when April didn’t come back a few hours later, Jennifer grew anxious. She couldn’t reach her daughter despite calling and texting her multiple times, eventually reporting it to the police. Sometime after 8 pm, a couple of joggers found April’s body in the woods off the trail, partially naked. There were shoe prints on her cheek and neck, a sign that she was stomped. An autopsy revealed that April suffered blunt force trauma to the head and had been asphyxiated via neck compression.

As the investigation took off, the case was featured in the local news, giving way to many tips. Witnesses remembered seeing April in the area of the trail and had mentioned a man on a motorcycle in her vicinity. As per the show, another witness claimed to have seen a man acting suspiciously in the woods where April was found. Soon, a composite sketch of this man was made public. Apart from this viable lead, the authorities still had to look for April’s phone; it wasn’t at the crime scene. 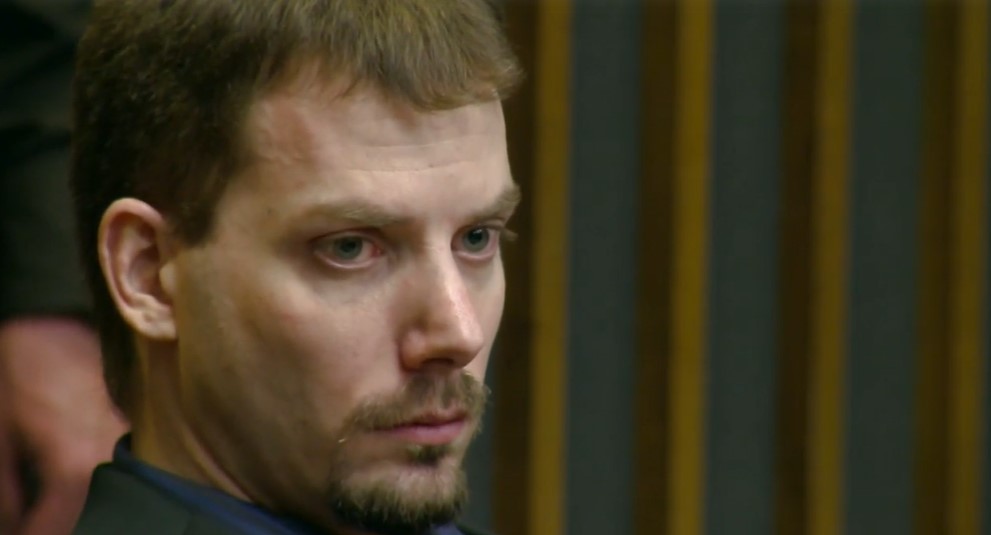 The cellphone was eventually located in a rural residential area and became the evidence that would break the case. At around 6:28 pm on July 24, April had texted her boyfriend, Austin, about almost being kidnapped. This was around when witnesses saw her with the man on the motorcycle. The authorities believed that April was attacked not too long after texting Austin, and it was likely that the man with the bike was the killer.

As per the show, a day after the body was found, the police located a bike parked at a home that matched the description from before. It belonged to James VanCallis. Upon questioning, James stated that he passed through Armada on July 24 to visit his brother at around 6 pm before going home about two hours later. Surveillance footage from a gas station in Armada had footage that appeared to be of James on his motorbike before the murder. Furthermore, phone records showed he was in Armada around the time of the murder.

James also matched the composite sketch. So, the police set about building a case against him. At the time, April had a fitness app on her phone that tracked her walk in the trail. It showed that her pace increased moments after she texted Austin, and it moved to where the body was found. Later, the phone traveled through the town before ending up where it was eventually located. The authorities believed James took the phone with him, traveled on his motorcycle, and dumped it elsewhere.

Security footage from a house in Armada captured a man on a motorcycle around the same time the phone seemed to be traveling from the area sometime after the murder. The authorities believed that April rebuffed James’ advances, possibly angering him. He then attacked the teenager with a helmet, dragging her into the woods and stomping her. There was evidence of a failed attempt to rape the young girl.

Where is James VanCallis Now?

During James VanCallis’ trial in early 2016, his former girlfriend testified that he said, “I messed up. I need you to stand by me.” She further added that James was cleaning the shoes he wore on the day of the murder and said she had found hair and grass in his hoodie. Despite no biological evidence connecting James to the murder, he was found guilty thanks to the cell phone evidence. 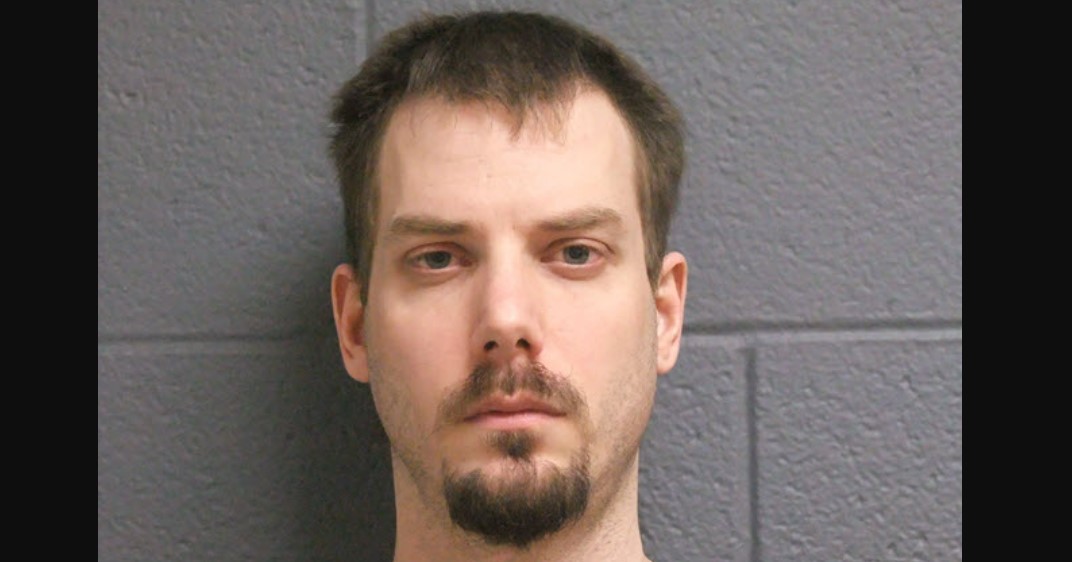 In February 2016, then 34, James VanCallis was convicted of first-degree murder, felony murder, kidnapping, and assault with intent to commit sexual penetration. More than a month later, he was sentenced to life in prison without the possibility of parole. Prison records indicate that James remains incarcerated at Carson City Correctional Facility in Montcalm County, Michigan.