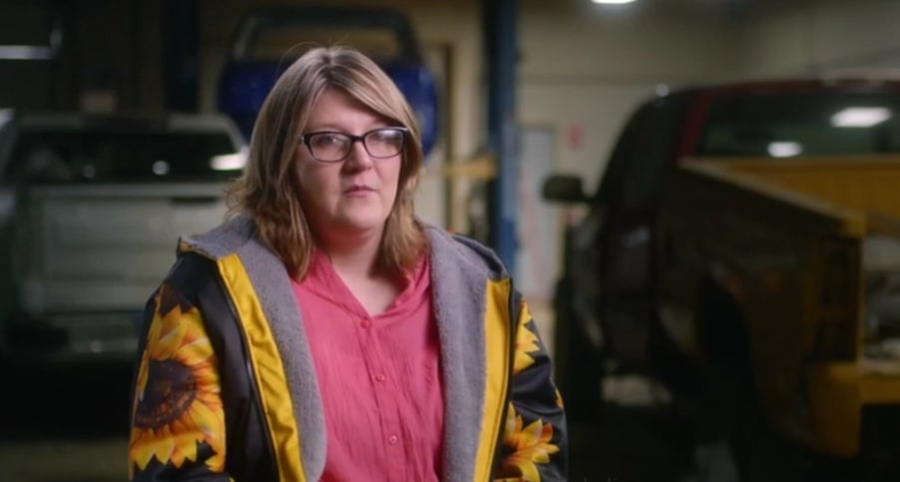 When 14-year-old April Dawn Millsap was stomped and beaten to death while walking her dog on the popular Macomb Orchard Trail on July 24, 2014, several peoples’ lives turned upside down. Amongst them, as explored in ‘How I Caught My Killer: You Can See The Panic,’ was not just her killer James VanCallis Jr. but also his girlfriend, Krystal Stradler, yet in a much different manner. So now, if you simply wish to learn more about the latter — with a particular focus on her connection to James, her hand in the matter, as well as her current standing — we’ve got you covered.

Who is Krystal Stadler?

It was back when Michigan native Krystal was a mere 17-year-old high school senior that she first came across James, only for him to pursue a romance despite already being well into his 20s. “I guess you could call it love at first sight,” she explained in the Hulu original episode. “I mean, he was a nice guy, but then we got into the relationship, and he totally changed. He got abusive.” The truth is he even moved her into the home he shared with his father once she graduated to essentially ensure he could isolate and control nearly every aspect of her life, per the docuseries. 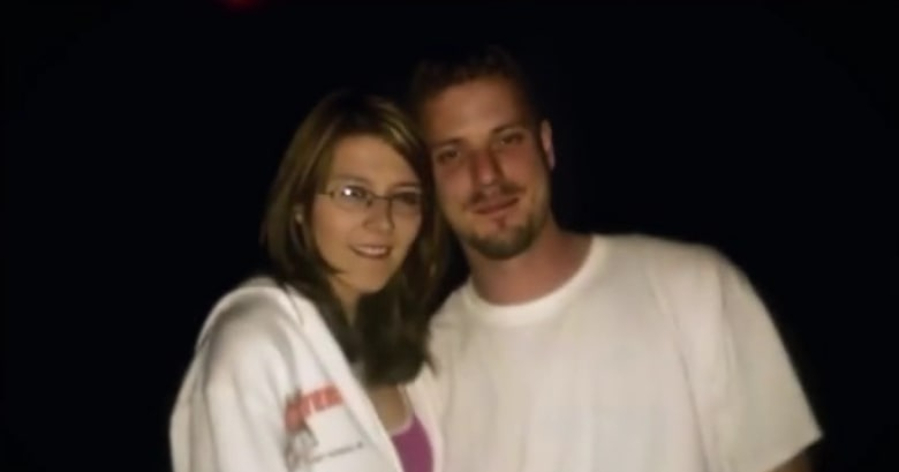 Krystal was reportedly not allowed to clean up the place, she often had to ask James for permission for the littlest things, and her use of a phone, a laptop, or a computer was strictly prohibited. The sole means for her to actually communicate with the outside world/the reality was thus Facebook through a shared tablet, gradually making her realize just how abusively toxic her beau was. “He always threatened to kill my family,” she candidly stated in the production. “If I were to ever leave him, he was going to kill my family, so that’s why I ended up staying [for nine long years].”

However, once James and his father were arrested on unrelated drug charges mere days after April’s death had led officials to the former’s bike, Krystal knew it was time for her to reveal the truth. She hence left him as well as the compound for good on July 29, 2014, called the available tip line, and revealed every bit of information she had against her ex in connection to the teen’s case. “Because he was locked up in jail,” the then 26-year-old conceded. “I got over the fear of – – [realized] he is not going to come and do anything to me. So, I came and told the police everything.”

Where is Krystal Stadler Now?

Since Krystal’s statements, along with the linked evidence, played a crucial role in James Jr.’s ensuing indictment on several murder-related counts, she had to testify during his 2016 jury trial. That’s when she elucidated the way he had said to her, “I messed up. I need you to stand by me” without any explanation, hours after April had been killed on the fateful summer 2014 evening. She even testified to finding him suspiciously cleaning a pair of his shoes with hand sanitizer before uncovering wadded-up human hair as well as grass in a hoodie pocket — he’d worn them both on July 24, following which they suddenly went missing.

In the end, Krystal’s three-hour testimony virtually ensured James’ conviction — he was found guilty of first-degree murder, felony murder, kidnapping, and assault with intent to commit sexual penetration. He was subsequently sentenced to life in prison without the possibility of parole, giving her complete and utter freedom from both him as well as the dangerous threats he posed.

Therefore, from what we can tell, although Krystal is currently nearing her mid-30s, she has been working hard to establish herself independently and move on with her life to the best of her abilities. It’s also imperative to note that it appears as if she continues to reside in Michigan at the moment, where she has found love and an unwavering support system guiding her through every trouble.