Amanda Salinas From Little Women Atlanta: Everything We Know 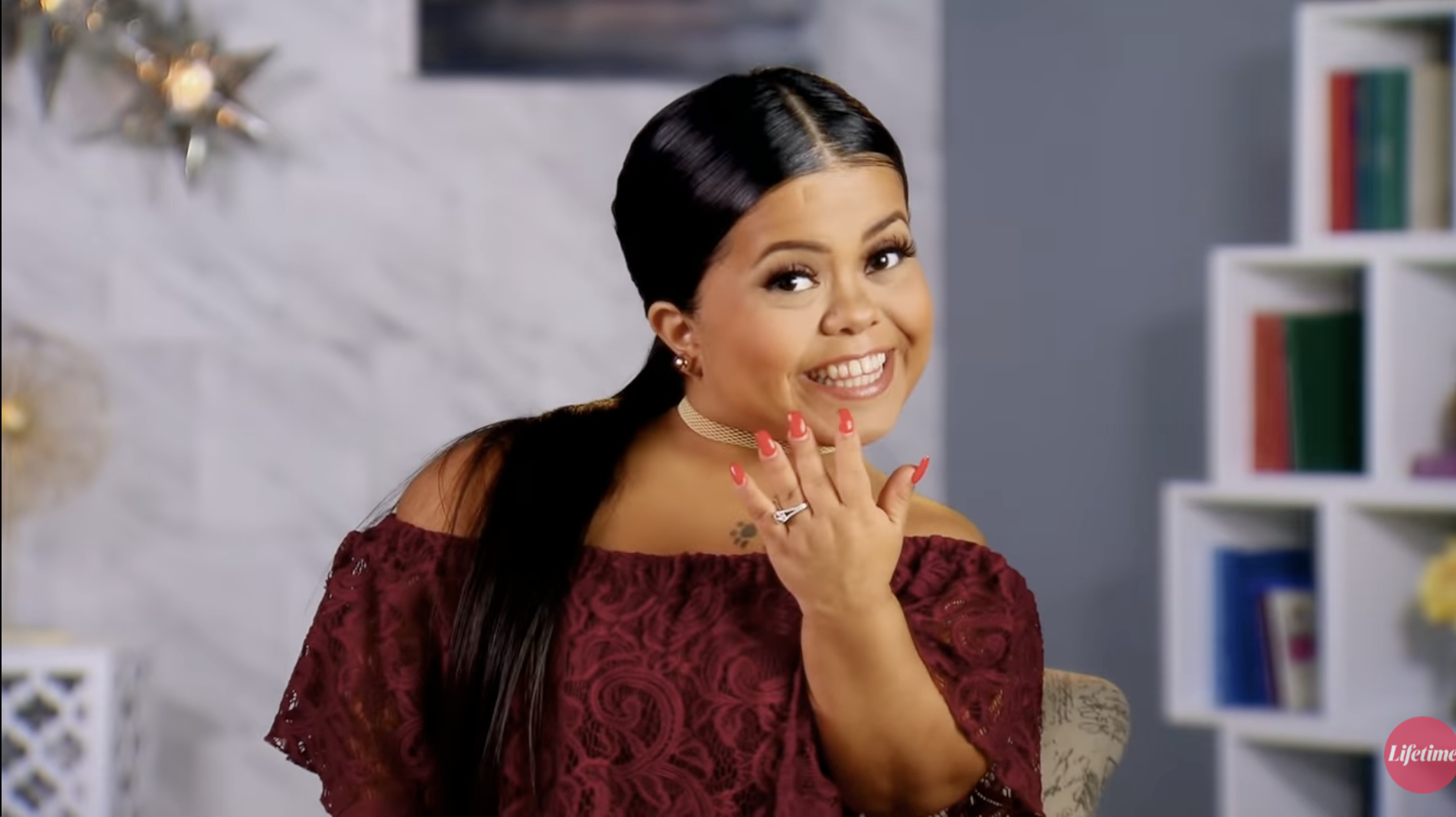 Amanda Salinas and her twin, Andrea Salinas, have become household names as Lifetime chronicles their lives on its hit reality TV series, ‘Little Women: Atlanta.’ The sisters had never entertained the thought of living away from their parents, but once they did, the duo also became television personalities. In addition to enjoying an independent life, dating became a major part of their journeys. What has kept the audiences hooked to the show is how both the sisters have had distinct experiences. Well, we are here to follow the road taken by Amanda! Let’s get to it, shall we?

Amanda Salinas Jordan Castillo: How Did They Meet?

On her quest to taste freedom, Amanda Salinas caught the attention of the charming Jordan Castillo while they were both at a club. At the risk of sounding cliché, they truly formed an instant connection and fell in love at first sight with one another. The adorable couple started dating on December 14, 2014, after Jordan proved to Amanda that he is a respectful man who deeply cares about his beau. 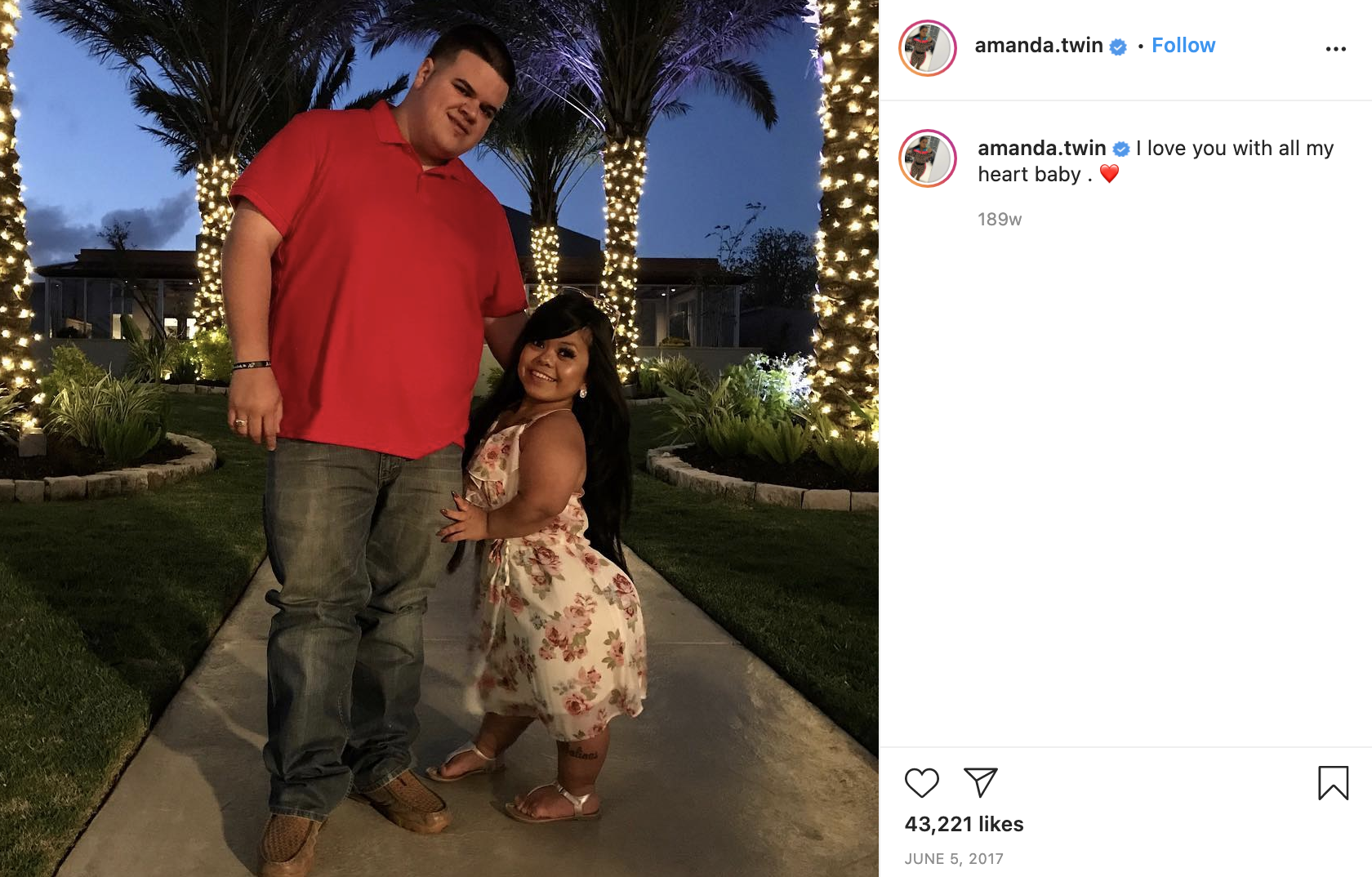 Amanda Salinas and Jordan Castillo: Journey Together and The Proposal

Since the inception of ‘Little Women: Atlanta’ on January 27, 2016, Jordan Castillo has been an indispensable part of the show. During the series premiere, he had moved into a house with Amanda, who was sharing the space with her sister and then-boyfriend, Chris. By the season finale, the two had begun to live in their very own apartment. Amanda is clearly lucky to have found someone who not only got emotional about the unfair treatment of people with dwarfism but also stood against such unethical behavior. 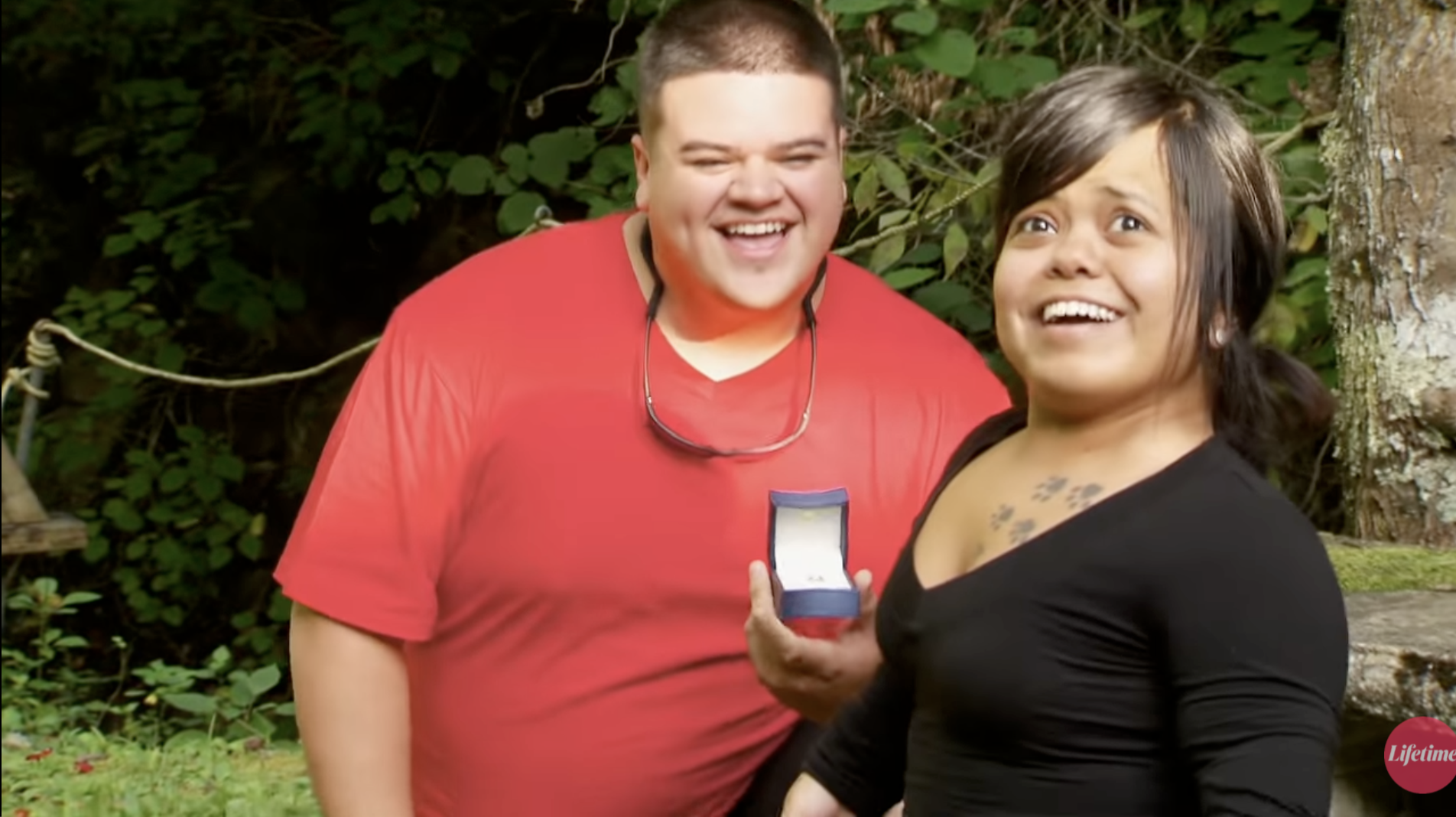 Jordan and Amanda have had their fair share of ups and downs due to multiple disagreements and altercations. Despite a two-week-long break-up and her serious objection to him regularly partying at clubs, their love emerged victorious after every fight. During the summer of 2017, Jordan planned a surreal hiking trip with his girlfriend, Amanda’s family, and friends to pop the question under the waterfall. He went down on his knee and proposed to her, and she could not hold back her happy tears while saying yes!

Amanda Salinas walked down the aisle for “the love of her life,” Jordan Castillo, on August 25, 2018, in Dallas, Texas. Planned by Millicent S. Finney & Associates, fans watched their nuptials, which is partially featured on season 5 episode 11, titled ‘Maid of Dishonor,’ which premiered on June 6, 2019. The loved-up pair endearingly danced as “man and wife,” after which they mushily shared their wedding cake. The bride looked forward to building their first home and life together. 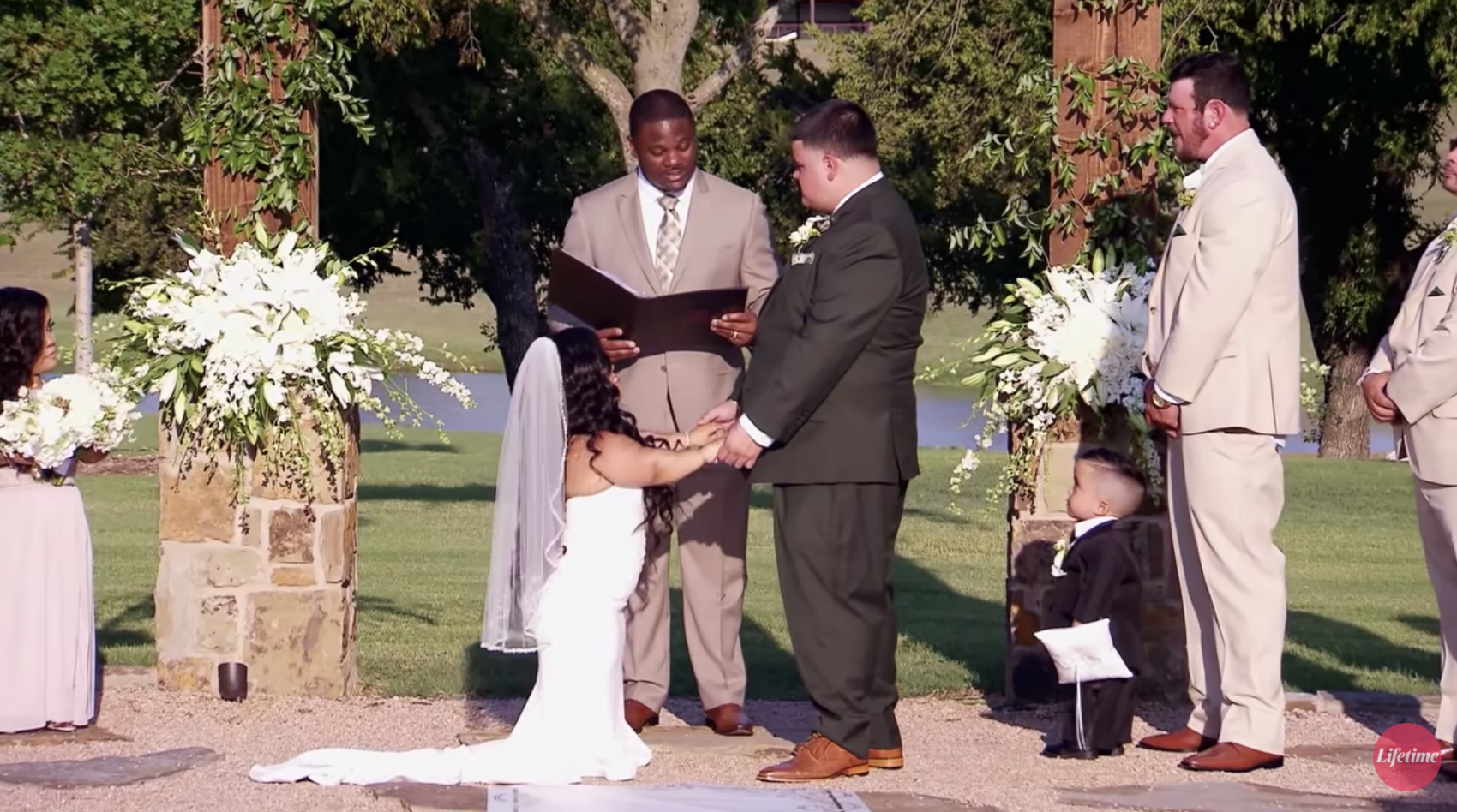 Amanda became extremely emotional during the father-daughter dance as she confessed to the cameras, “My dad is my everything.” While the ceremony went on beautifully, there was bound to be some drama as Amanda made her sister, Andrea, the maid of honor, thus, changing Minnie Ross’ role to that of a bridesmaid. The last-minute decision took place as Amanda and Andrea failed to relish a double wedding.

Though Andrea had made up her mind not to rush into a marriage with her then-boyfriend, Chris Hernandez, her children played a big part during their aunt’s ceremony. Her then-6-year old son, André, became the ring bearer, and her then-2-year old daughter, Aubrey, became the flower girl. Despite it all, the highlight of the evening remained the newlyweds. Jordan sure has a piece of Amanda’s heart. Although the two are now pet-parents, they do not have children of their own as yet.