Andrea Salinas From Little Women Atlanta: Everything We Know 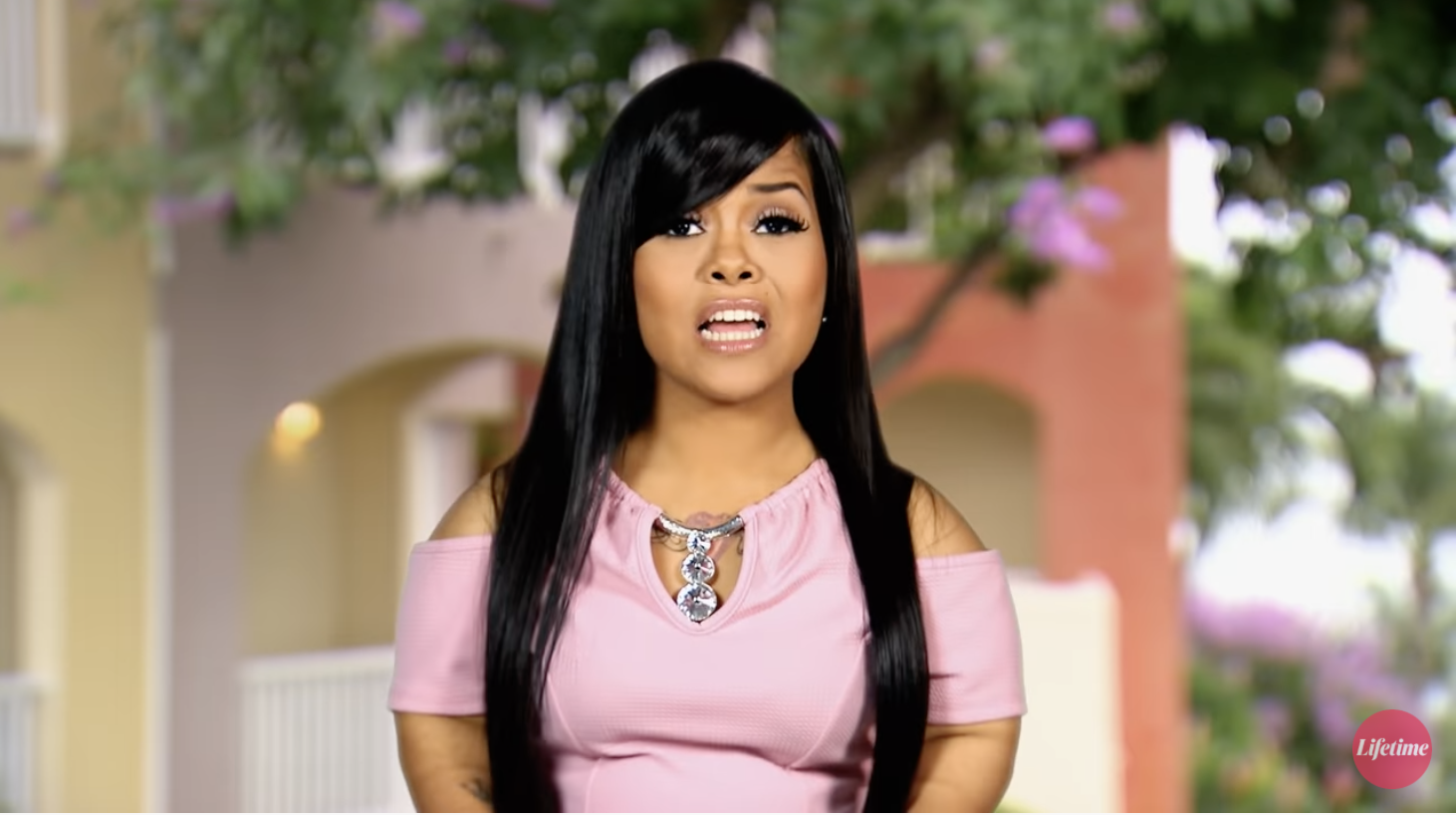 Andrea and Amanda Salinas have been the fan-favorite sisters and cast members of ‘Little Women: Atlanta’ since the premiere of its debut season on January 27, 2016. The Lifetime viewers have admired the twins for their close bond, but Andrea’s love life has always been problematic. Famous as the “tougher” twin, she is seen juggling the many responsibilities while living life on her own terms.

Despite having a “heart of gold,” Andrea’s life is a tad bit more challenging than Amanda’s. Though they both deal with the medical issues and social injustices of living with Achondroplasia dwarfism. We are here to give you all the details on Andrea’s relationship that has provided her with much joy as well as caused her agony over the years.

Andrea Salinas has been in an on-again-off-again relationship with her boyfriend, Chris Fernandez, for close to a decade now. The couple has not disclosed how they met or began dating, but their relationship has been a staple source of drama for ‘Little Women: Atlanta’ fans worldwide. Hardly have they been seen sharing a stable equation for more than a few months, but it has also included some endearing moments. 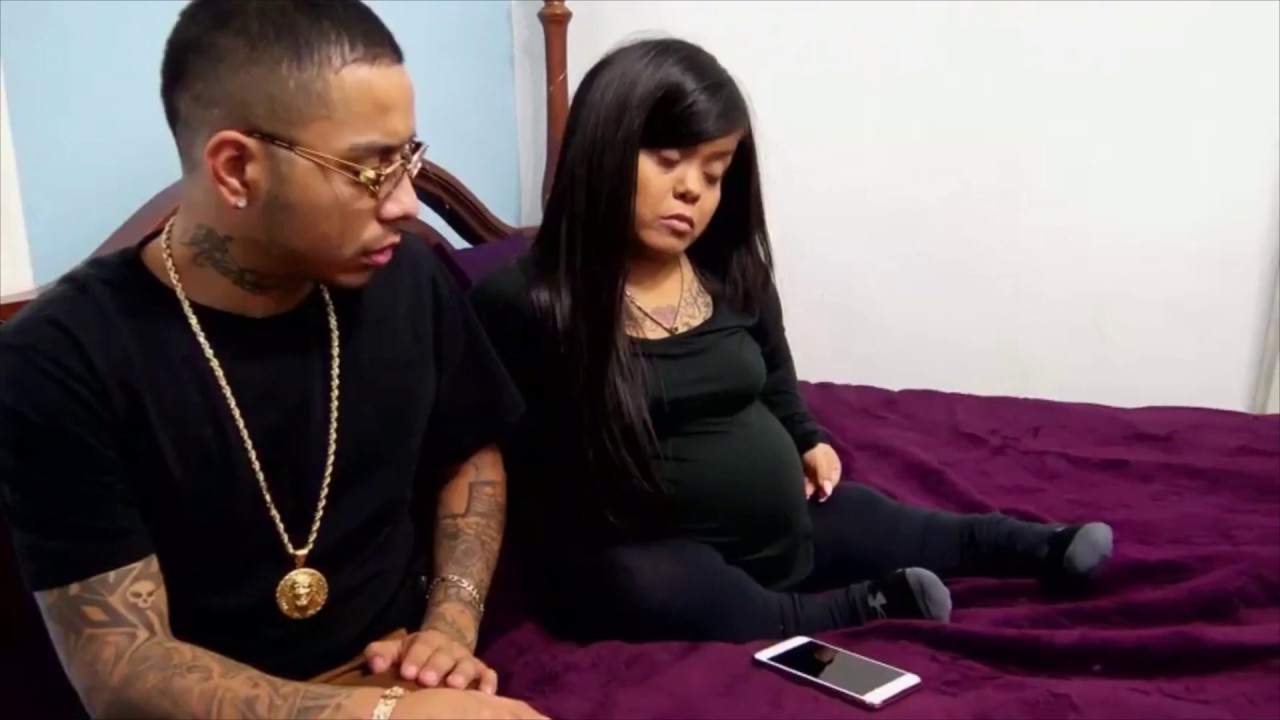 For instance, in 2018, Chris went down on his knee to propose to Andrea in front of hot air balloons. Though the moment left her teary-eyed, she could not help confessing to the cameras, “Oh my god. This is what I’ve always wanted, but the timing is so bad right now.” Naturally, the proposal did not miraculously mean the end of their ever-increasing altercations. Even a simple conversation about Chris leaving the town for work turned into a nasty argument. 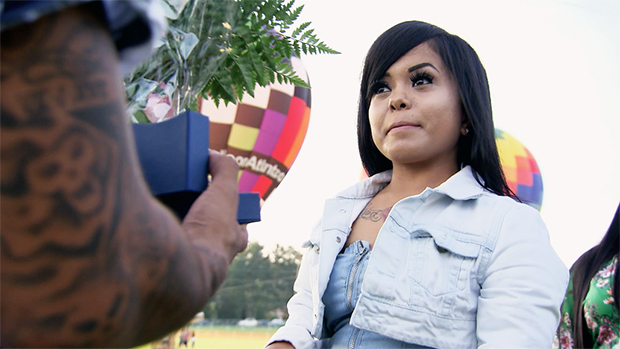 Andrea got “emotionally triggered” at the thought of her then-fiancé moving away owing to him having cheated on her multiple times at the beginning of the relationship. Things got so bad that Andrea called off the engagement and immediately removed the ring while Chris got into a car and left. He is often seen leaving discussions midway and walking away. In fact, at the end of each season, Chris has managed to find a reason to move to Texas, leaving his girlfriend behind.

Chris and Andrea became parents to three children, André, Aubrey, and Anaya, even before he stepped up to pop the question. Sadly, their children have inherited Achondroplasia dwarfism from their mother. Their son, André, was acutely sick at the time of his birth. He narrowly escaped death, eventually getting diagnosed with lung disease. The couple’s mutual differences saw no end even after welcoming their third child on December 21, 2017.

Andrea’s mother candidly expressed her feelings at the time of the pregnancy announcement, “Here you go again. I don’t know whether to congratulate you or to be sad, Andrea.” To add to the emotional trauma that the mother of three deals with on a daily basis, Andrea suffered the loss of her co-star, best friend, and godmother to her children, Ashley Ross AKA Ms. Minnie. One of the main cast members’ of ‘Little Women: Atlanta,’ Minnie, tragically passed away after succumbing to her injuries from a “car accident” in April 2020. 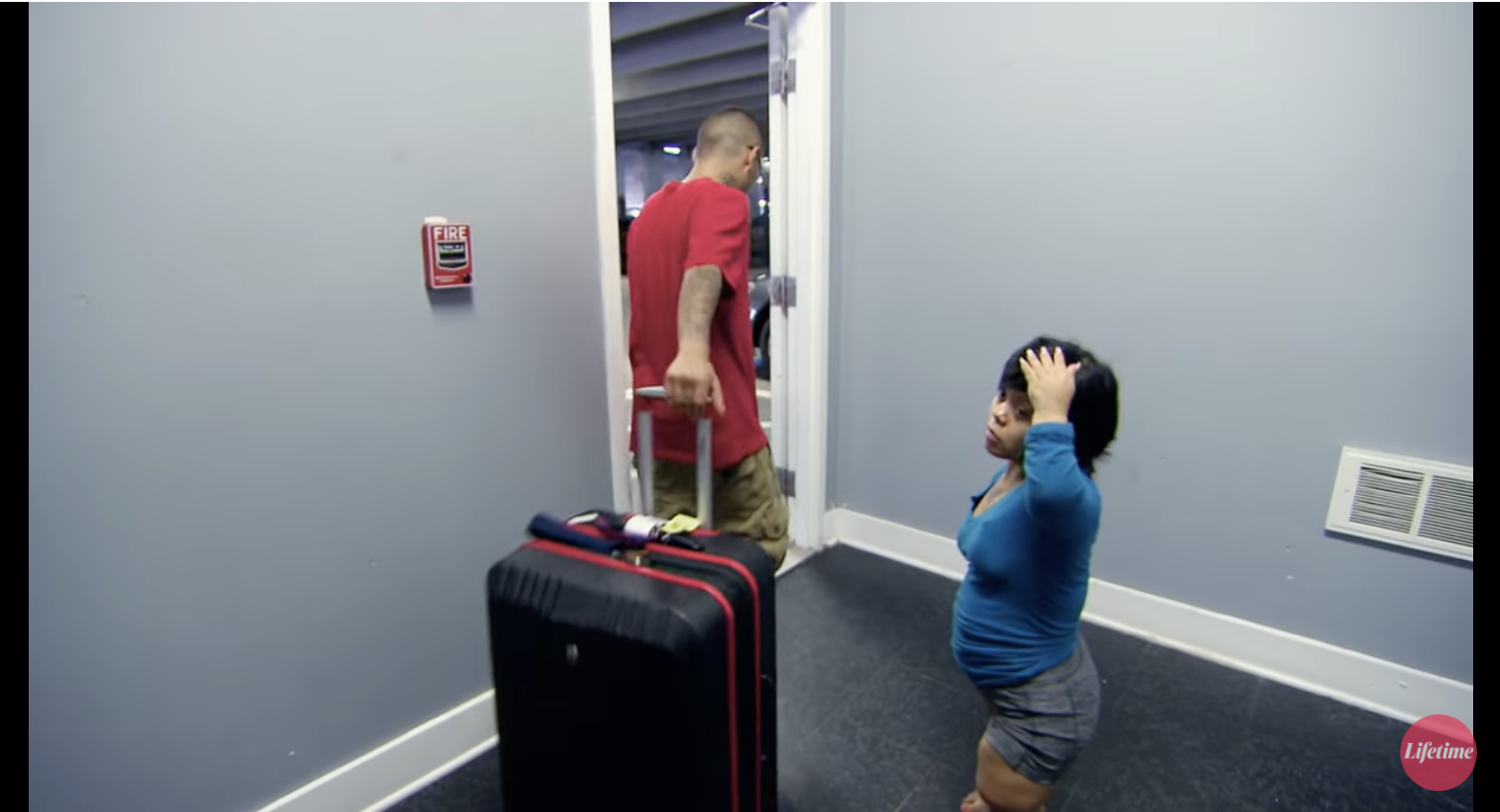 Andrea and Chris’ rocky equation has kept the viewers confused about their current status, and it is hard to comment if they are still together. But the fact that Andrea has remained completely mum about where she stands with her beau seems a bit fishy. Considering the two have not parted ways, we feel that Andrea and Chris have definitely not tied the knot yet and are striving to co-parent their children amicably.