Are Amani and Woody from Marriage at First Sight Still Together? 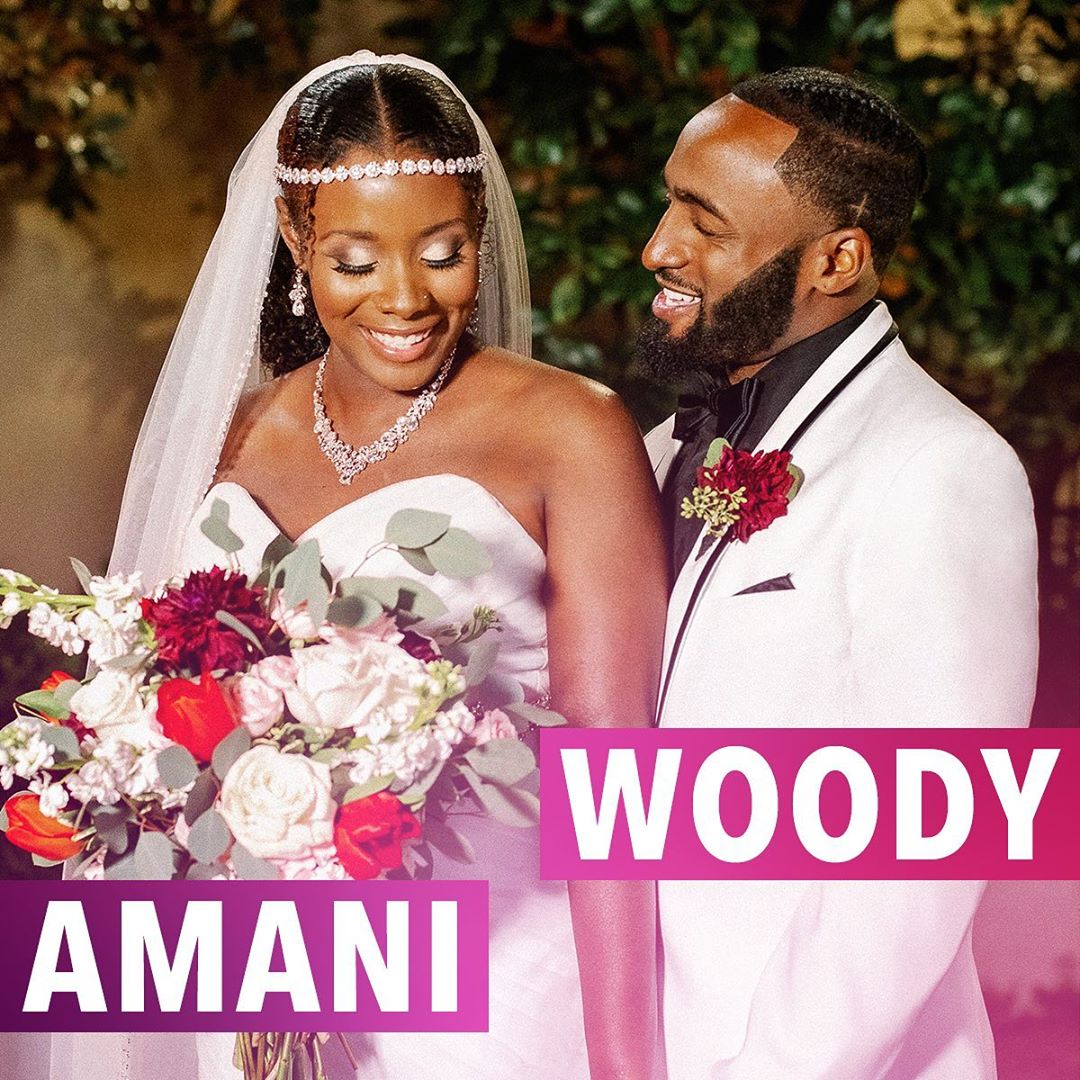 Arranged marriages are still a somewhat foreign concept in the west, but Lifetime’s show ‘Married at First Sight’ is a great attempt at uniting people who, for one reason or another, are currently single. The concept is that a couple gets married and stays together for a couple of weeks, after which they decide if they wish to continue the marriage or not. Woody, 30, and Amani, 29, are two such individuals who have sought the professional matchmakers of the show to embark on this journey. If you would like to know more about this couple, then just keep reading.

California born Amani shifted to New Orleans for her higher education. She works in the non-profit sector and aspires to open an organization that works with the youth. She decided to give this format of matchmaking a try when her previous relationship ended because she found that the man was already married. She is ready to settle down and start a family as well. She wants someone that can support her career choices as well, and given Woody’s qualifications, he seems like the right fit.

Woody, who was born and raised in New Orleans, is currently a teacher and a coach. He admits that his 20s were his “playboy phase,” but as he enters a new decade of his life, he is ready to settle down and find someone with whom he can share his life.

Fans could spot their obvious chemistry on the show, especially considering that the two were exchanging jokes on the altar, and seemed very at ease with each other for people that had just met. They way they talk about each other after the ceremony is so heart-warming. I just could not help but fawn over how cute and excited they were about this process!

Both of them are also very family-centric people, and while their dating history may not have been similar, their passions and interests do seem to align.

Well, it seems that the folks over at Lifetime are quite tight-lipped about the fate of the couples on the show. The couple’s Instagram profiles are also locked. Hence, there is no conclusive evidence on whether the couple is still together or not. However, in an interview, Amani said that meeting her husband at the altar made her feel nervous yet hopeful.

The most prominent difficulty that the two have faced, despite glaringly similar interests, is that of communication. “The biggest challenge I had to go through was learning how to communicate in a way that was effective and not aggressive,” said Woody. Amani said that they needed to respect each other and, “It’s best to always be kind and open to receiving what people have to offer you even if you’re hesitant.”

Friends and family, though initially unsure of their marriage, are giving the couple a chance, seeing that the two are actually dedicated to finding ever-lasting love.

When they met each other’s families, Amani’s father Marlo and step-father Stacy gave Woody the traditional dad speech— they reminded him that if things went south, he would be answerable to not one but two fathers! However, Woody was able to handle the conversation well and even managed to put their minds at ease. He also mentioned that he was excited at the prospect of gaining two father figures through his marriage, considering the lack of parental guidance in his own life.

Amani did admit that she was smitten with him due to his care and concern for her. Woody may not have seemed ready for marriage initially, but he does bestow a level of respect and adoration for his wife that could definitely make their marriage a fruitful one.

Read More: Are Olivia and Brett from Married at First Sight Still Together?