World cinema has explored the idea of zombie invasions; movies like ‘White Zombie (1932)’ and ‘I Walked With a Zombie (1943)’ are a couple of good examples. But it was George A. Romero who established zombies as a modern genre with a strong cult following, after his 1968 indie horror flick ‘Night of the Living Dead.’ Zombies erase the lines between horror, slasher, and other gory genres. They bring everything disturbing and unsettling into one thing — the zombie apocalypse.

Zombie apocalypse is a protean genre that evokes fear, terror, disgust, shock, suspense, and horror, all at the same time. With that said, here’s the list of really good zombie movies on Amazon Prime that are available to stream right now!

The French zombie film ‘The Night Eats the World’ is based on the same name by Pit Agarman. The plot follows Sam, a musician who recently broke up with his girlfriend. He pays a visit to his ex-girlfriend’s house to retrieve some of his old things. Fanny, his ex, is hosting a party. Sam manages to find his stuff in the office, but tension rises when his nose starts bleeding. Soon, he passes out as the party rocking outside turns into a zombie bloodbath.

Sam wakes up the following morning to witness a city invaded by zombies. He finds Fanny as a zombie in the next room. Sam realizes that he is the only survivor and has to barricade himself to stay alive. Sensing the human presence, zombies start grouping around the apartment. Sam prepares for the final showdown and realizes that there are other survivors. A Dominique Rocher directorial, the movie stars Anders Danielsen Lie, Golshifteh Farahani, and Denis Lavant in major roles.

Directed by Tommy Wirkola, ‘Dead Snow 2: Red vs. Dead’ is an Icelandic-Norwegian zombie comedy that involves several Nazi zombies. The movie is a sequel to the 2009 film ‘Dead Snow.’ Set in a Nazi-occupied Iceland, ‘Red vs. Dead’ starts from the point where the ‘Dead Snow’ leaves Martin and his friends. He is the sole survivor and prey of a massive zombie outbreak in an Icelandic town. In the first installment, we see Martin taking away the zombie gold. In ‘Red vs. Snow,’ he gives it back to them but forgets a single coin. Thus, zombies come after him when they find that a gold coin is missing.

Though Martin manages to escape the attack led by the evil Nazi commander Herzog, he ends up in a hospital. The doctors operate his severed arm and replace it with Herzog’s zombie arm found in Martin’s car. To make things more complex, the police charge him with the murder of his friends. Nobody believes his story about Herzog’s zombified Nazi army. Martin has no other option but to assemble his own army to take on the approaching walking dead.

An Aidan Belizaire directorial, ‘The Zombie King’ follows an ordinary man named Samuel Peters, who grows desperate to bring his wife back from the dead and strikes a deal with Kalfu, the God of Malevolence. The deal results in the destruction of the underworld as the Earth is run over by horrifying undead, with Samuel as the Zombie King. Even as the zombies run havoc on Earth, resilient citizens team up against the terrifying threat in an epic showdown of life and death, hoping to dethrone the cursed king.

Helmed by Chee Keong Cheung, ‘Redcon-1’ AKA ‘Redcon-1 – Army of the Dead’ portrays a zombie apocalypse that spreads from a London prison and manages to cripple the UK successfully. Although the outbreak is temporarily contained by fortifying the south of England behind strong walls, the discovery of enhanced and more powerful zombies increases the threat tenfold.

As the movie progresses, the army discovers that the scientist responsible for the outbreak is stuck in the middle of zombie overrun London. Thus, with nothing to lose and a nation’s hope on their shoulders, a team of eight special force soldiers agrees to take on the undead city and rescue the scientist in a last-ditch effort to save humanity.

Directed by Johnny Martin, ‘Alone’ revolves around Aidan, a single man who is suddenly made aware of a zombie outbreak when his neighbor breaks into his apartment and begins to turn. Aidan somehow pushes him out of the room and locks himself in, hoping to isolate himself until the outbreak passes over. He learns about the zombies and their characteristics through the news and prepares himself for his family’s arrival.

Although Aidan manages to fight off a screamer zombie which breaks into his apartment, he soon learns of his parents’ deaths and loses the will to live. When Aidan is about to jump to his death, he notices another girl in an opposite building, giving him a reason to carry on. The girl and Aidan soon strike up a friendship, and he is determined to rescue her, but a chance encounter with a zombie sympathizer leaves their fate hanging in the balance. 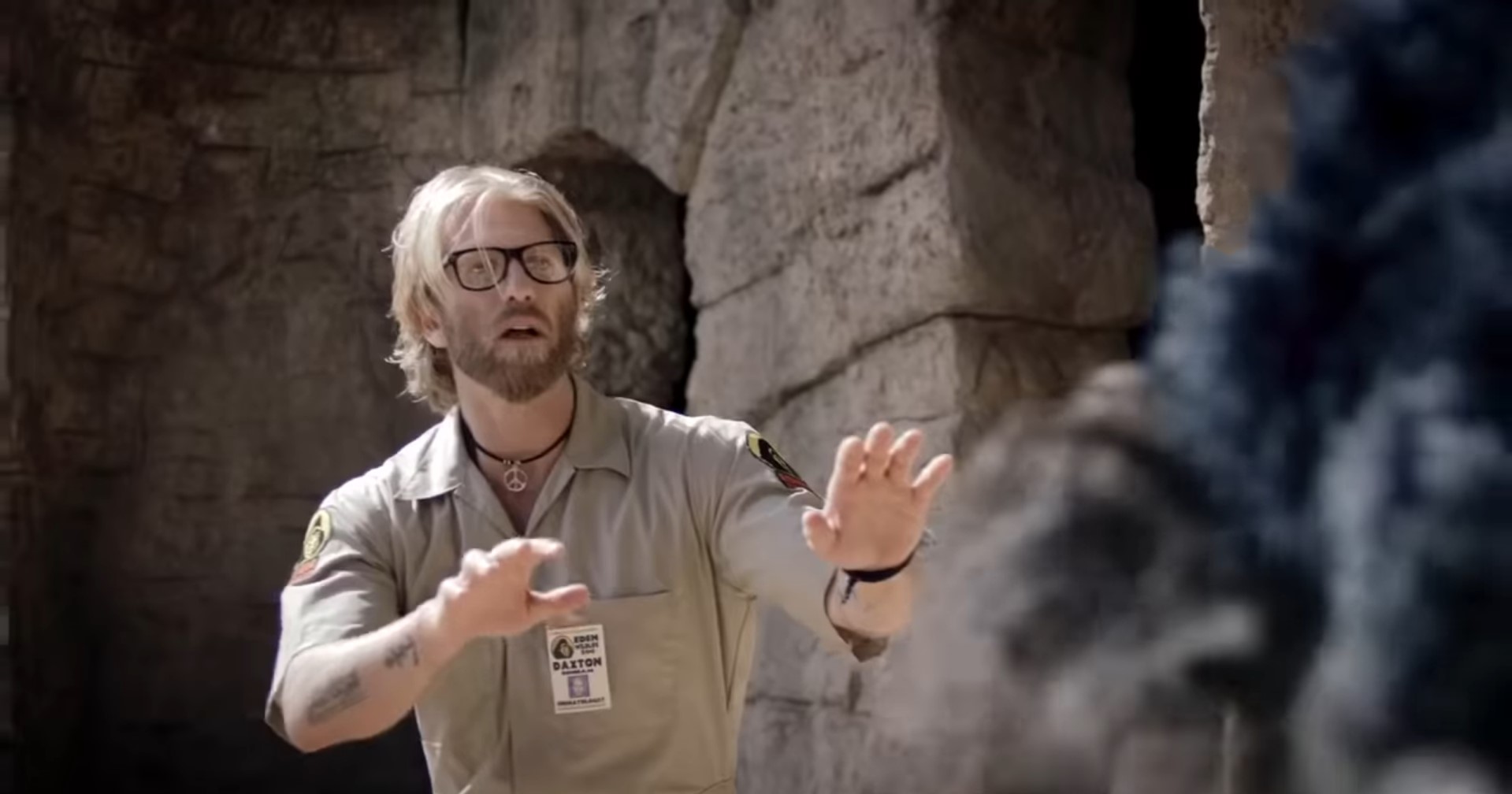 The Eden Wildlife Zoo, a sacred haven for endangered animals, is threatened when veterinarians use a forbidden serum to save money from cardiac arrest. The serum reacts strangely and soon turns the animals into undead zombies who finish off the vets and then set off an alarm just as college students applying for jobs arrive on screen. Agile and impossible to catch, the monkeys end up contaminating the whole zoo, turning each animal into a bloodthirsty killing machine as the people stuck inside put up a desperate fight for their lives.

‘Train to Busan’ revolves around a divorced single father, Seok-woo, who is always busy at work and is unable to give any time to his daughter, Su-an. On the day he decides to take her to Busan to meet her mother, a chemical spill in a different part of the city unleashes a horrifying zombie outbreak throwing the region into chaos.

As Seok-woo and Su-an scuttle onto a train to Busan along with hundreds of other citizens, an infected girl spreads the virus on the train turning carriage after carriage into bloodthirsty zombies. The rest of the movie depicts Su-an and Seok-woo’s struggle to survive as their world crashes and burns. Apart from all the blood and gore, the Yeon Sang-ho film has a huge heart.