Are Amber and Dimitri From Teen Mom Still Together? 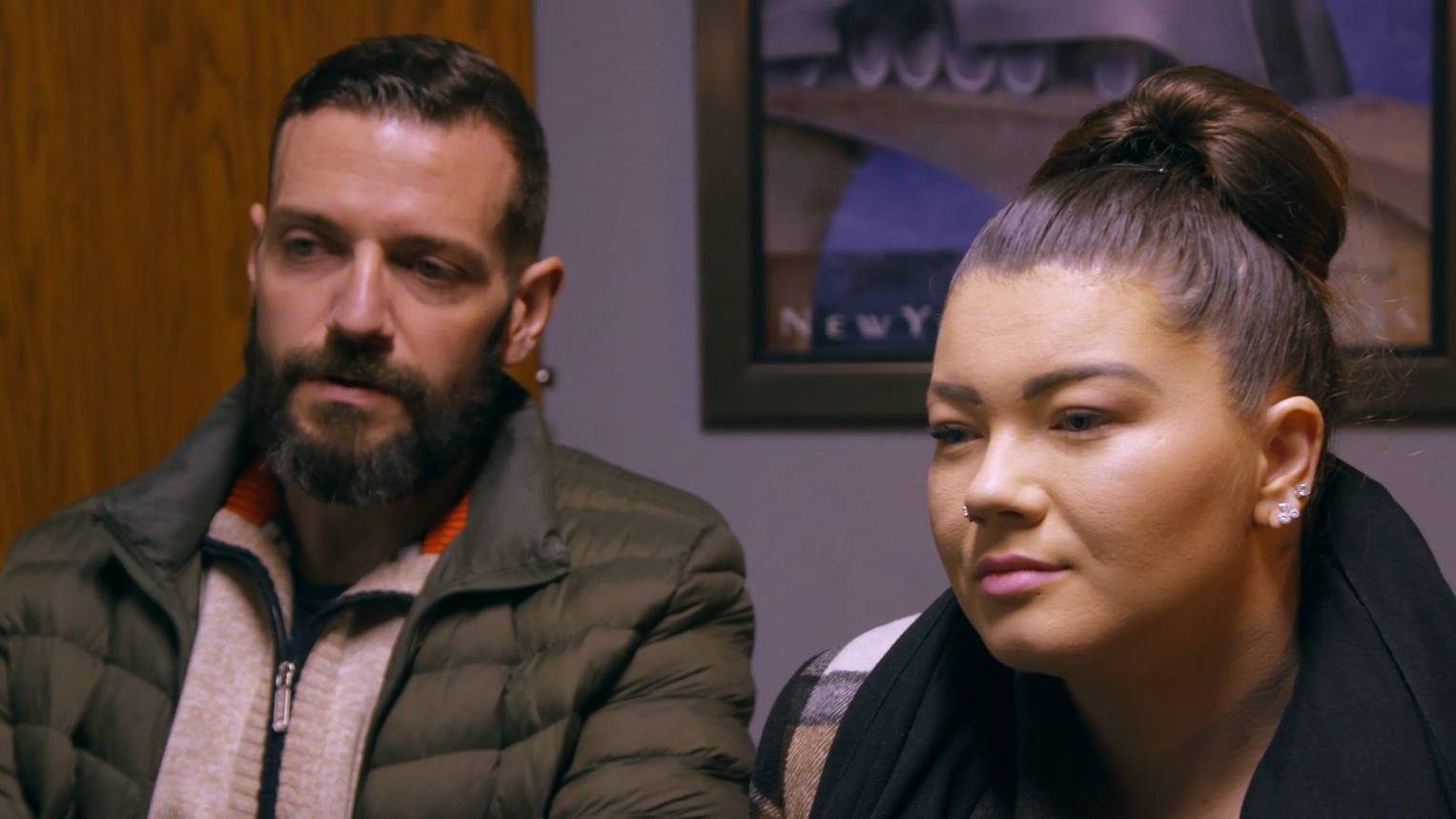 ‘Teen Mom’ is a popular MTV reality show that is a spinoff of ’16 and Pregnant.’ The series has been renamed to ‘Teen Mom OG,’ and we follow several young mothers who try to navigate the stressful family conditions and strained personal relationships while raising their babies. Amber Portwood is an OG. After two children from two different relationships, she seems to have found the one upon meeting Dimitri Garcia. Curious to know where they are now and whether they’re still together? We have the latest news and updates.

Although the two appear to have had a whirlwind romance, Amber’s explained that they’ve taken things slowly since her relationship with James’ father ended in July 2019. Reports suggest that Amber was charged with domestic battery for attacking Andrew while he was holding their son, Jack. She took a plea deal in the case, but it effectively ended their relationship. You can check out a picture from a happier time.

Amber has known Dimitri for about eight months, but the two have only been dating for four to five months. The OG explained that she was broken up after her relationship ended but became much more open to newer possibilities after realizing there was no point moping about the past.

She met Dimitri online, like most people meet nowadays, and they immediately realized they had chemistry. He’s from Belgium, so he flew to Indiana to meet Amber. After a month in the USA, he met Amber’s daughter, Leah, and Gary, Leah’s father. Gary’s been very supportive of Amber’s relationship with Dimitri, to the extent that he’s helped her pick him up from the airport, and has even given him one of his branded condoms, which has Shirley’s face! You can check out a picture of Gary with the kids.

Dimitri’s meeting with the family went well, as Amber’s mother and grandmother approved of him. Even Leah expressed her approval, easing Amber’s concerns about whether her daughter would like her new boyfriend. The ‘Teen Mom’ cast member is also drawn to Dimitri because he has a large family, including two kids, and seemed to be missing them during his three-month stay in Indiana.

In the latest episode, Amber makes Dimitri take a lie detector test because she doesn’t want to get ‘burned’ again, and is eager to know his true intentions. She’s stated that the results of the test will surprise fans. Naturally, this raises the question of whether they’re still together.

Are Amber and Dimitri Still Together?

Currently, Amber, 29, and Dimitri, 39, are still in a relationship. It is long-distance now because of the coronavirus related lockdowns. However, it is not a challenge for the couple as they started their relationship long-distance and have learned how to enjoy each other’s company virtually. She said, “Now we’re back to doing that again after getting the chance to spend a few months together in person. It’s been really great. It feels natural to us.”

They’re taking things day by day, and Amber sees a concrete future with Dimitri that includes marriage and children. Once the quarantine is over, Amber intends to visit Belgium while Dimitri would like to revisit America. For now, the couple video chats a lot, and Dimitri often stays up late into the night due to the time difference.

Amber said, “We really miss each other. We’re doing what a lot of people are doing. We’re social distancing and virtually dating.” Since Amber’s handed over her Instagram account, due to all the surrounding negativity over her past choices, her last original post was with her daughter in November 2019.

Her most recent tweet asks fans to pray for Bentley, the son of a cast member. Check it out here.

There don’t seem to be any pictures of Amber and Dimitri on her social media profiles, and the latter has a private Instagram account.

Read More: Are Vicki and Steve From RHOC Still Together?