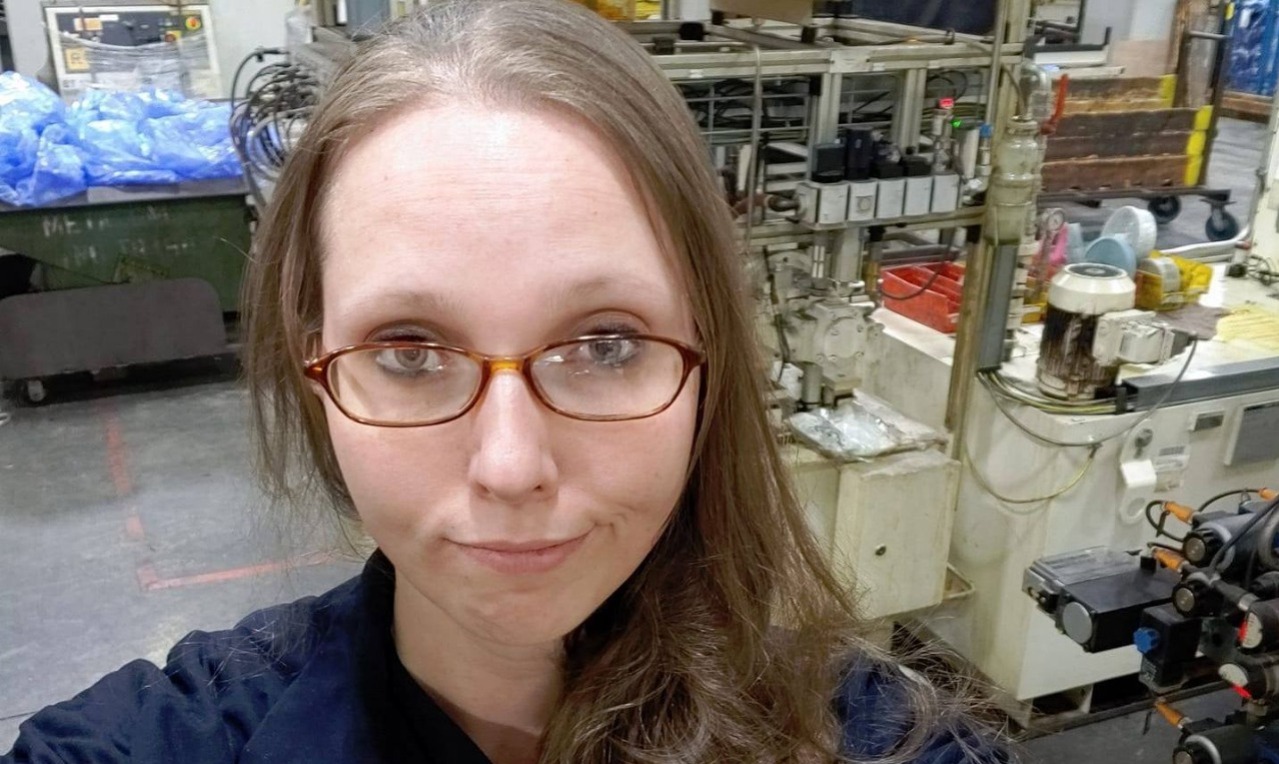 Investigation Discovery’s ‘American Monster: Rescue Me’ follows the gruesome and brutal murder of 34-year-old Amber Eichner in Ohio in April 2021. Her body was found buried in a backyard in south Toledo. However, the police were quick to capture the perpetrator. If you wish to know the killer’s identity, we’ve your back. Let’s begin then, shall we?

How Did Amber Eichner Die?

Amber Eichner was born on March 4, 1987, in Genoa, Ohio, to the late James McCallister and LaDonna Le Stiles. Her friends and family described her as a strong, witty, and lovely individual with a contagious smile and energy. Amber loved shopping, going to the movies, and reading a book in her leisure. But she loved spending the most with her four daughters, her family, and her friends. She worked at the NSI Crankshaft, saving money to give her children a better future.

Hence, Amber’s family got worried when her estranged husband dropped their children off at a relative’s house on April 21, 2021, with no sign of the 34-year-old mother. Her sister, Brittany Stiles, said, “Family means too much to her for her to do something like this. So we feel like she’s in danger.” Their worst fears turned true when police found Amber’s remains in a Toledo backyard on April 27, 2021. A DNA test was conducted to confirm the remains belonged to her, and her autopsy report stated that she was strangled to death.

According to police reports, Amber was last seen alive on April 14, 2021, in Genoa, Ohio. Her family began to grow suspicious when her estranged husband, John Eichner, went to drop off their children at a family member’s home in Tennessee on April 21, 2021, even when she had full custody of the children. John had dropped off the girls along with six bags of clothes before driving off. Two days later, Amber’s family reported her missing to the police.

Police reports state that Amber’s cell phone last pinged a tower in Cleveland, Tennessee, at around  1:45 pm, and then on a tower west of Cleveland, Tennessee, at around 3:30 pm on that very day before going off. They also reported that John was missing until he was located and arrested by the Ottawa County Sheriff’s Office on April 27, 2021. He was charged with four counts of endangering children and one count of tampering with evidence and detained at the Ottawa County jail.

Investigators immediately went over to the residence in south Toledo and excavated the backyard to find human remains. They were tested and confirmed to be belonging to the missing 34-year-old mother. John, then 43, was also charged with an additional count of murder along with the prior charges and held in the Ottawa County Jail on a $1,070,000 bond.

According to family sources, Amber was a victim of domestic abuse and had even confided in her cousin in March 2021 that she was planning to leave John. The two sisters had been in constant touch, and Brittany even claimed she saw her cousin at the Circle K gas station on Woodville Road on the day of her disappearance and felt something was not right. Per Brittany, “She (Amber) acted really timid and like something was off. But I didn’t catch it because I never would’ve thought something like this would happen.”

Brittany added, “She and the girls were planning to move back down to Tennessee to live with my cousin ’til she could get back on her feet when she got there. But my sister never made it.” According to official court records, John had a prior criminal record when he was sentenced to fifteen months in prison for a single count of corruption of a minor in 1998.

John was 19 at the time, and his victim was only 14. John was additionally charged with domestic violence in 2010 when he threw Amber to the ground and punched her in the throat. Nevertheless, the case was dismissed following Amber not showing up in court on the day of the trial.

John was indicted on 28 felony charges of murder, aggravated murder, and abuse of a corpse, along with tampering with evidence, possessing criminal tools, and money laundering. He pleaded not guilty to all counts in April 2021 and was detained at the Ottawa County jail till his trial was scheduled. Unfortunately, John reportedly died by suicide in his cell on June 13, 2021, by hanging himself. A jail deputy found him unresponsive in his cell while conducting a routine security search at 11:30 pm post lockdown.

EMS personnel arrived at the scene to find John’s body with a ligature tied around his neck. They conducted CPR, and he was rushed to Magruder Hospital, where he was declared dead upon arrival. Amber’s family expressed they were upset to hear about John’s death as they had hoped to get justice for their daughter through the legal course.