Sharyn Kills Back Murder: Where is Curtis Don Brown Now? 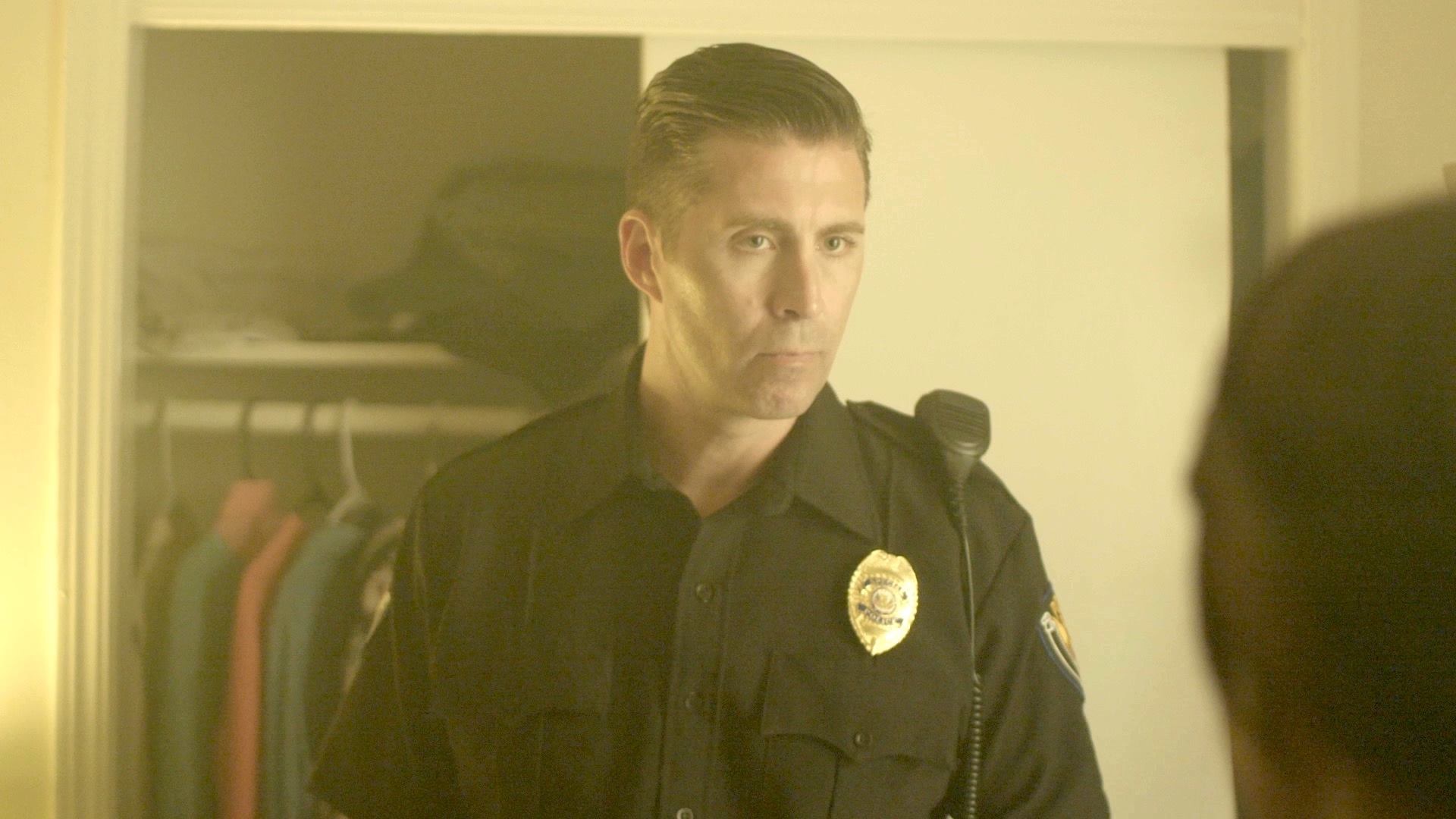 Investigation Discovery’s ‘Swamp Murders: Stranger in the Night’ chronicles the tragic 1985 murder of a South Dakotan teen named Sharyn Kills Back. The episode follows how the detectives continued following up on the case for two decades and how the killer was finally caught and brought to justice. If you are interested in learning more about the case and the perpetrator’s identity and current whereabouts, we have your back. Let’s begin then, shall we?

How Did Sharyn Kills Back Die?

Sharyn Kills Back was born on July 1, 1966, in Pine Ridge in Oglala Lakota County, South Dakota, to Mowis E. Kills Back and Audrey I Bad Hair. Growing up in Porcupine, she attended school there before moving to Clearfield, Utah, in March 1983 for Job Corps training at 16. Sharyn was a member of the Oglala Sioux tribe and had been living in Arlington since January 1985. 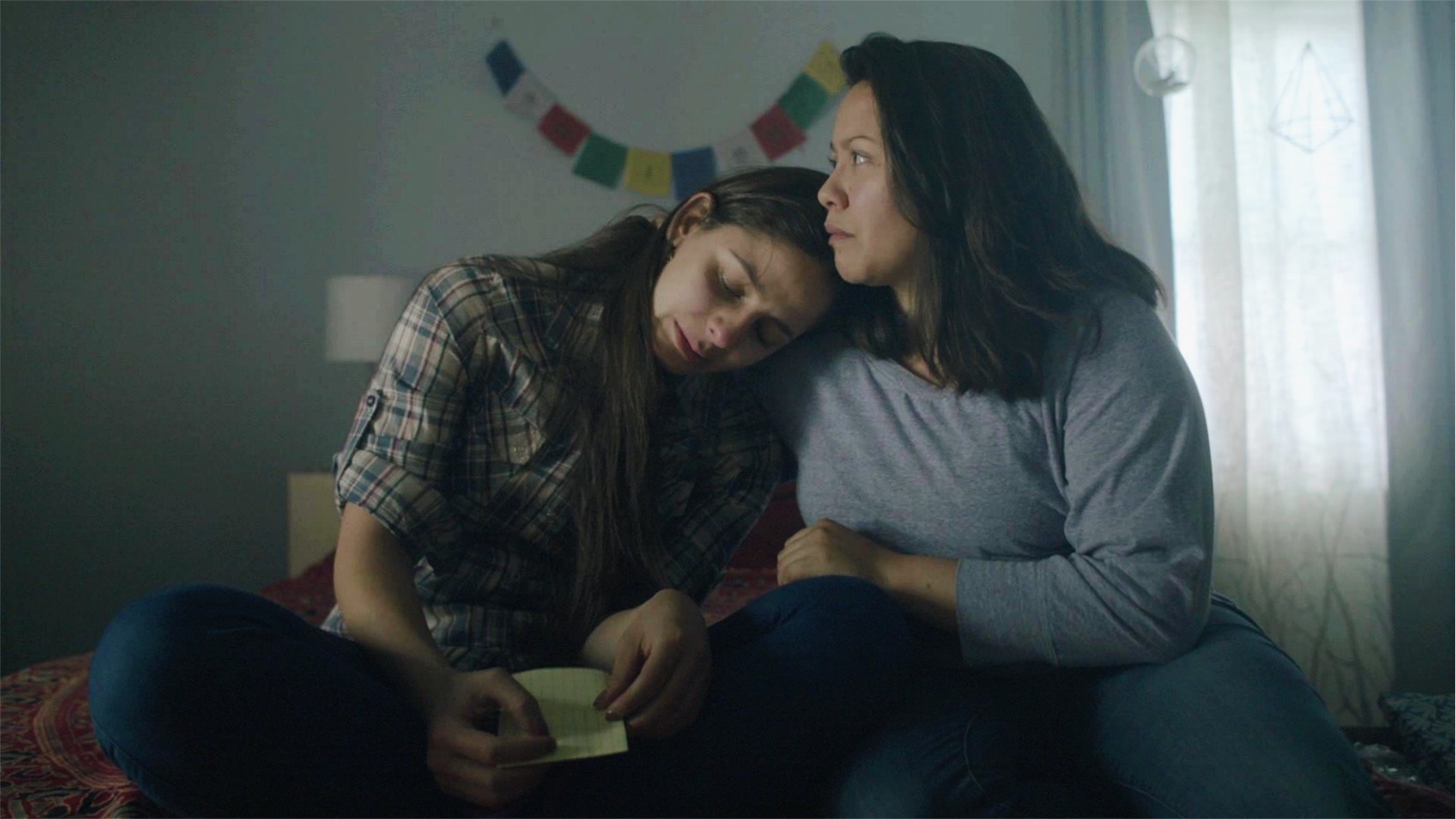 Sharyn was an intelligent and friendly girl who loved her family, sharing daily correspondence with them. Hence, it was a shock when the 18-year-old went missing on March 15, 1985. A plumber stumbled upon Sharyn’s body about eight days later, on March 23, 1985, in a storm drain in southern Arlington. She had a rope around her neck, and further examination revealed she had been raped. Her autopsy report stated her cause of death to be strangulation, with investigators believing she had been killed on March 20, 1985.

Who Killed Sharyn Kills Back?

According to the show, Sharyn had gone to a party weeks before her disappearance, where she had met a man she had a crush on. However, her friends did not like him, given his prior troubles with the law. Thus, they tried to explain it to Sharyn, but she was seemingly infatuated with the man. The investigators looked into the man first, who claimed he had rebuffed Sharyn as he was married. He lived in the same apartment complex as her and failed a polygraph test, yet the police could not find evidence linking him to her murder. 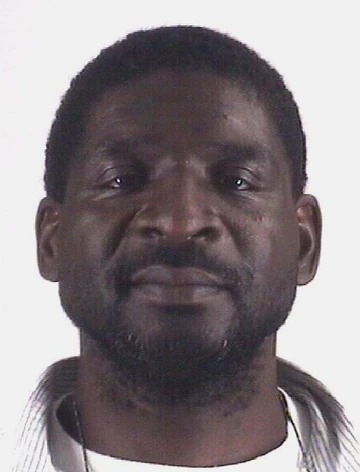 The investigators found another suspect when they encountered a woman who had been a victim of abduction and attempted rape, which occurred relatively close to where Sharyn’s body was discovered. The said victim had managed to escape, and authorities quickly rounded up the assailant. He passed a polygraph, and the police were again unable to link him to Sharyn’s murder.

Sharyn’s case went cold for the next two decades until Fort Worth Cold Case detectives contacted Arlington Cold Case detectives to share information about her murder in 2005. They had a convict named Curtis Don Brown, who had been serving a life sentence for committing the unrelated rape and murder of a former Fort Worth nurse, 51-year-old Jewel Woods, on May 28, 1986. Forensic science was not developed then but evolved exponentially over the years.

In 2005, Curtis was subject to submitting DNA uploaded to the national register, and DNA evidence from prior cold cases in the area had been checked against it. In July 2005, he was indicted on a capital charge for the murder of Terece Gregory from Fort Worth. She was raped and shot, and the body of the 29-year-old was found in the Trinity River on May 30, 1985.

Arlington Cold Case investigators also submitted DNA evidence from the crime scene of Sharyn’s body and found them to be a perfect match in September 2005. It had taken more than two decades, yet the investigators had finally found young Sharyn’s murderer.

Where is Curtis Don Brown Today?

Curtis was incarcerated at the Tarrant County jail when indicted on capital charges for murdering Sharyn and Terece; he was nearing parole then. Investigators consider him a suspect in at least another 18 homicides but could not scientifically link them to him. One of the detectives shared, “The proximity and time and details surrounding the death of Ms. Gregory and Ms. Kills Back indicate a possible connection to the other cases. We certainly will not rule out such a relationship and will continue to pursue those investigations to benefit the victims and their families.”

Curtis pleaded guilty to the two additional murder charges for Sharyn and Terece’s deaths, and his plea deal helped him evade the death penalty. Instead, he was handed two life sentences without the possibility of parole to run concurrently. While the conviction relieved Sharyn’s family, Terece’s relatives described the plea deal as “a crime in itself.”

Nevertheless, Sharyn’s sister, Suzanna Kills Back, was pleased that the family did not have to go to the ordeal of a trial and was happy “as long as he paid for what he’d done.” Official court records show that Curtis is in his mid-60s and likely incarcerated in a Texas prison, serving his concurrent life sentences.

Read More: Elizabeth “Liz” Barraza Murder: How Did She Die? Who Killed Her?