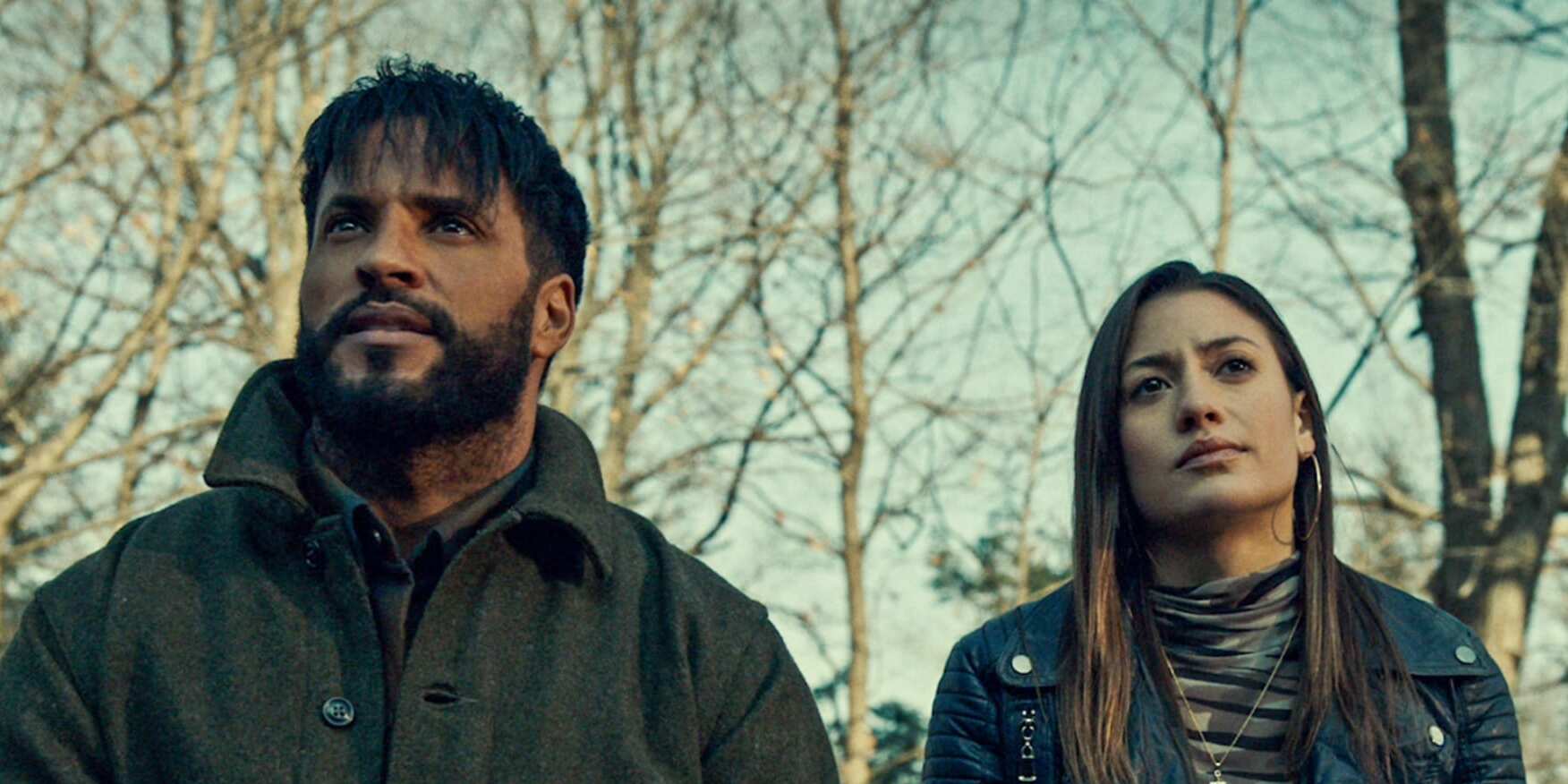 In this week’s ‘American Gods’ season 3 episode 6, Demeter makes it clear that she does not want anything to do with Odin/Mr. Wednesday. Shadow is trying to live a “normal” life and comes across Laura, with whom he has an uncomfortable conversation. You can jog your memory in the recap section to help you get up to date with what has happened so far. But first, here is everything you need to know for the upcoming episode!

‘American Gods’ season 3 episode 7 will release on February 28, 2021, at 8 PM ET on Starz. The season consists of ten episodes, with a new episode releasing every Sunday.

Episode 7 of season 3 will air on Starz at the aforementioned date and time. You can also watch it on the official Starz website and app. If you do not have a cable connection, you can opt for platforms such as YouTube TV, Sling TV, DirecTV, or Hulu. The third season will also be available if you subscribe to Starz through Amazon Prime Video.

The seventh episode of ‘American Gods’ season 3 is titled ‘Fire and Ice.’ We might see Laura siding with the New Gods as she plots to kill Mr. Wednesday. Whether she will achieve what she set out to do or bear its consequences will only be clear in the seventh episode. Shadow will continue to do whatever he can to keep up the façade in hopes of maintaining what he considers an attempt to lead a “normal” life, although it is not easy. He and Marguerite will grow closer. We may also learn the truth behind the mystery of the kids who have been going missing from Lakeside.

In the episode titled ‘Conscience of the King,’ we see Mr. Wednesday trying to woo Demeter, only to fail over and over again. They have a long history, and in the flashback sequences, we see that Odin (Mr. Wedesday) and Tyr were both in love with Demeter, but she chooses Odin. However, when they lose their child, they are struck with grief, and Odin chooses to seek wars, leaving Demeter behind. Since then, she has found it easier to hate him than to mourn for their child. Back in the present, they are both released from the psychiatric facility, and she disappears into thin air.

In a conversation with Laura, Shadow learns that she is trying to kill Mr. Wednesday, but he raises concerns. He reveals to her that Mr. Wednesday is his father. Following this, they part amicably, and she even seems to be happy for him and the new life he is living. Marguerite invites Shadow for dinner along with her sister, who turns out to be Sam Black Crow. Sam knows who Shadow really is but chooses to stay mum about it. Technical Boy is dealing with troubles of his own. He has suddenly become emotional and is not able to run a “diagnostic.” He seeks help from Mr. World, who seems to be supportive, but it is hinted that he may have other plans.