Where Is American Gods Filmed?

‘American Gods’ is a fantasy drama television series based on the eponymous novel by Neil Gaiman. It follows Shadow Moon, a former convict who is reeling from the death of his wife in a car accident. His life turns upside down when he chances upon the enigmatic Mr. Wednesday and finds himself in a massive conflict between the Old Gods and the New Gods. The viewers go on an epic journey across the globe with the characters, which indicates that the series is filmed in different locations. Are you curious to know more about it? Well, we’ve got you covered!

‘American Gods’ is filmed in different parts of Canada and the USA, specifically in Ontario, Oklahoma, and Wisconsin. The inaugural season was filmed under the working title ‘Mr. Chocolates.’ Here are the details!

The series filmed most of the sequences in and around Toronto. However, scenes with special effects are filmed at the Cinespace Film Studios, located at 777 Kipling Avenue 300, Etobicoke. Cinespace is a series of film studio facilities, including branches in Vaughan (Ontario) and Chicago (Illinois). The Toronto facility occupies 50,000 square feet of space and has two large studios, one of which is devoted to underwater filming.

Some of the studio’s notable credits include ‘Flatliners,’ ‘Black Mirror,’ ‘The Handmaid’s Tale,’ and ‘The Umbrella Academy.’ Several sequences have been filmed at various locations in the Greater Toronto and Hamilton Area (GTHA), such as the New Plaza Motel, Central Presbyterian Church, The George Street Diner, Hughson Street, Enercare Centre, Dominion Public Building, and the night club, Cube. A few scenes are also filmed at Canadian Tire in Warden and Eglinton.

The Hawkridge Farm (the Eaton Family Mansion) serves as the filming location for the house of Easter, the Old Goddess of spring. It sits on 150 acres of land and includes forests, streams, pastures, gardens, and a pond. The built-up house itself spans over 24,000 square feet and comprises 11 bedrooms and an indoor swimming pool. A few scenes, including indoor and outdoor shots, have been filmed at this location. 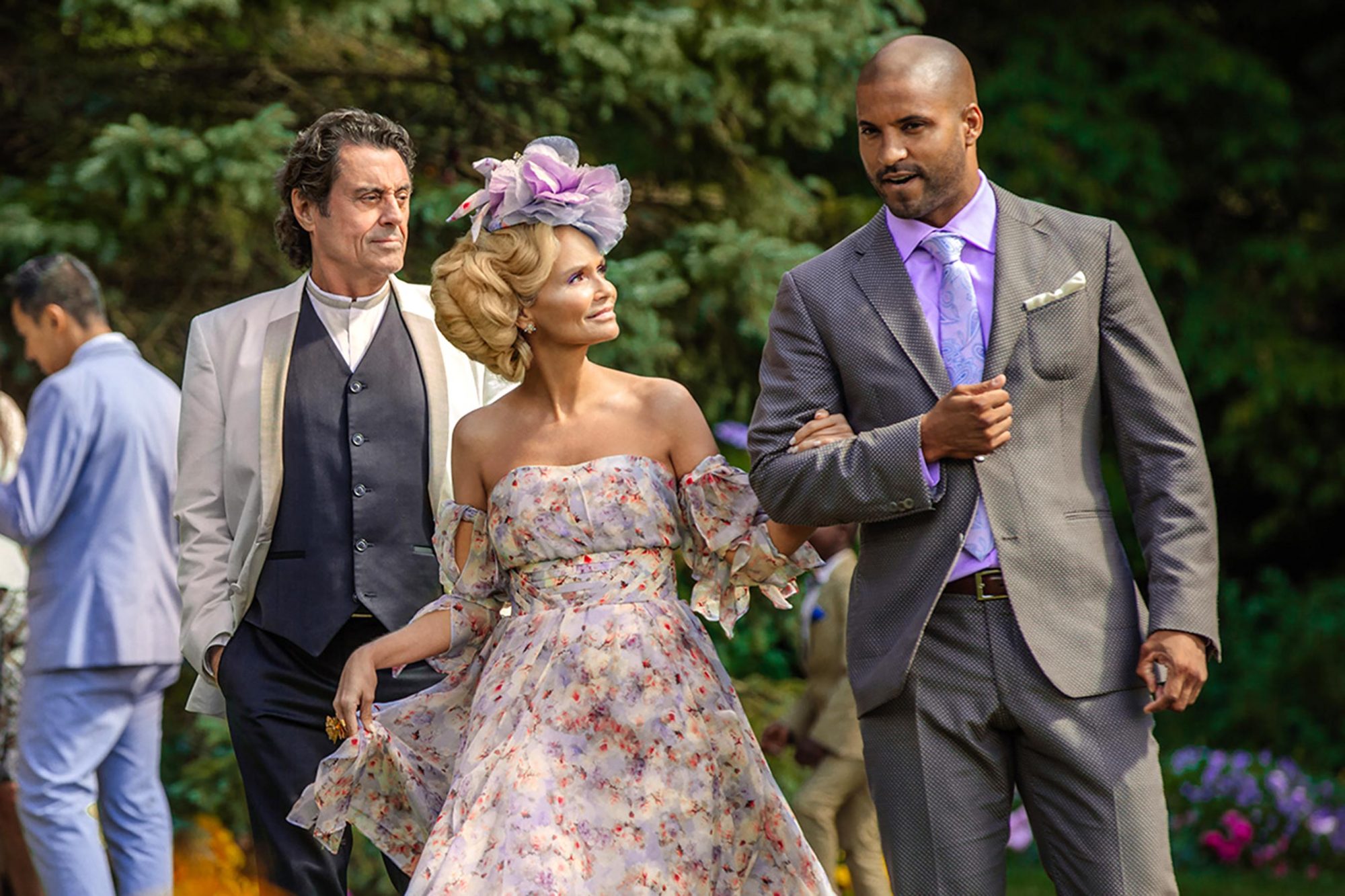 Hamilton stands in for New York City and Chicago in the series. The funeral scene in season 1 was filmed at the Hamilton Cemetery. Another fascinating location in the series is the Scottish Rite, located at 4 Queen Street South. A few scenes have also been filmed inside the historic building. 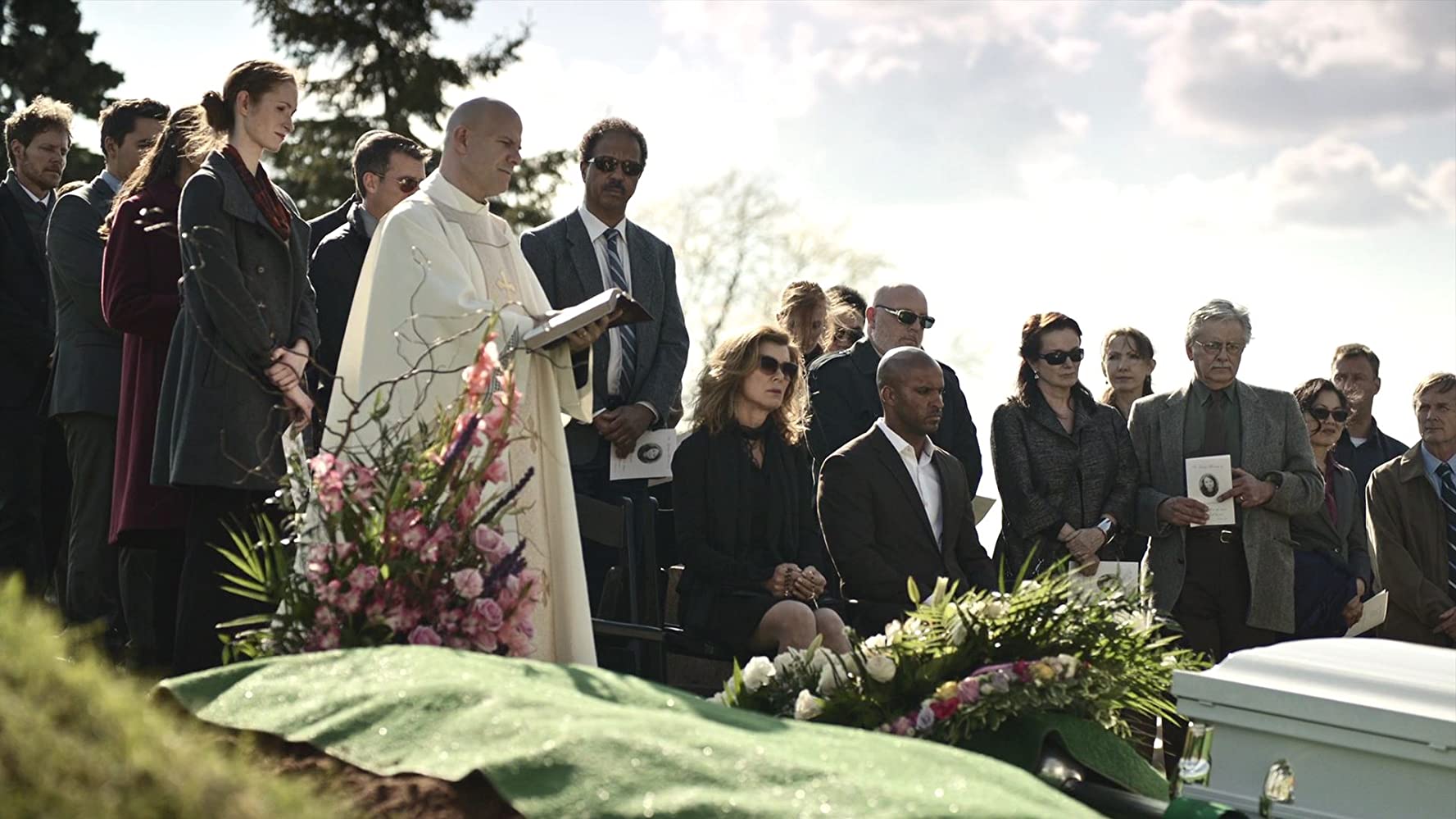 The Viking scene at the beginning of the series was filmed at the Scarborough Bluffs. The show is also filmed in other places near Toronto, including Vaughan, Brantford, Galt, Guelph, Cambridge, and Mono Cliffs Provincial Park. The interior shots for the church where Shadow and Laura get married were filmed at the Dewi Sant Welsh United in Orono. We see this church once again for Laura’s funeral. Shadow’s old house in the series is also not far from this location.

We’ve never been more ready to see this crew back together. 😍 Counting down the seconds until the @AmericanGodsUS premiere this Sunday. Are you watching? #STARZ pic.twitter.com/jL6nGo1jxb

Bay Roberts has a large port that provides shipping services throughout the year, as it is also protected from ocean storms by Fergus Island. A few scenes with the coastal landscapes are filmed here.

The city is a famous attraction that sees millions of tourists every year who come to see the spectacular Niagara Falls. Several scenes are filmed in the streets of the historic downtown, which doubles for Cairo in ‘American Gods’.

Named after the eponymous tribe, Ponca City is located in the southeastern part of Kay County. Exterior shots are filmed on the streets of the historic downtown area. 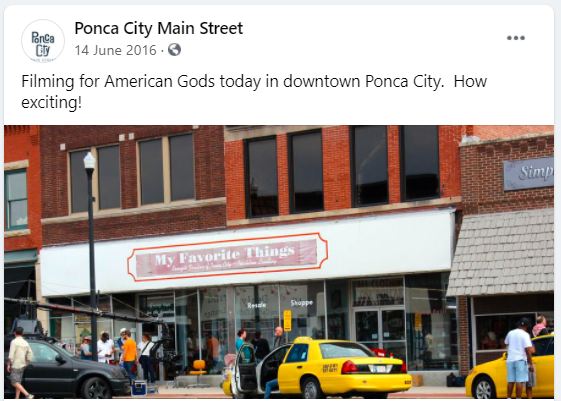 McAlester is the county seat of Pittsburg County and is home to the McAlester State Penitentiary. This is where the prison sequences in the series are filmed. Also called the “Big Mac,” the prison occupies 1,556 acres of land. 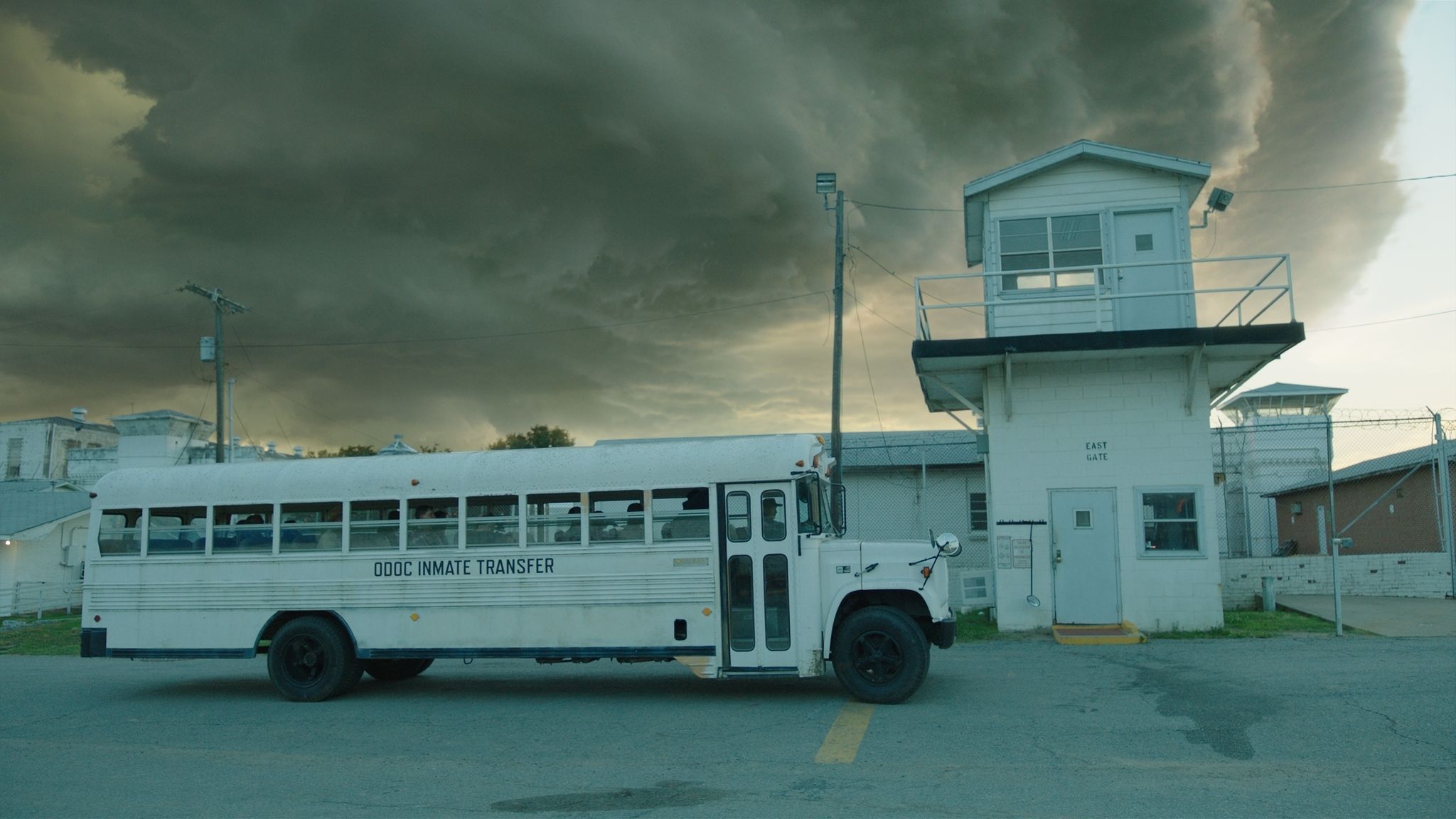 A significant portion of season 2 was filmed at House on the Rock, including the Infinity Room. House on the Rock is an inn and a holiday resort set around the Japanese-style home. The main “house” itself was constructed in 1959 and is built on Deer Shelter Rock. It is a popular tourist attraction as people come to see the quirky artifacts and exhibits. In the first episode of season 2, you may also spot an ex-military Boeing C-97 parked outside Don Q Inn. This is on the way from Dodgeville to House on the Rock, which features in the road trip sequence. 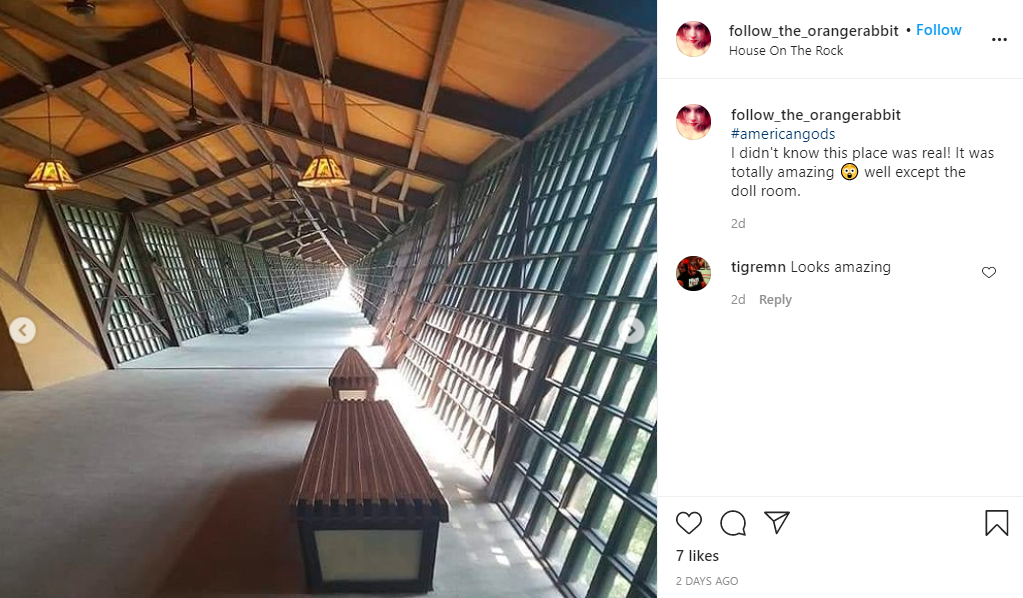