American Idol 2020: Everything We Know 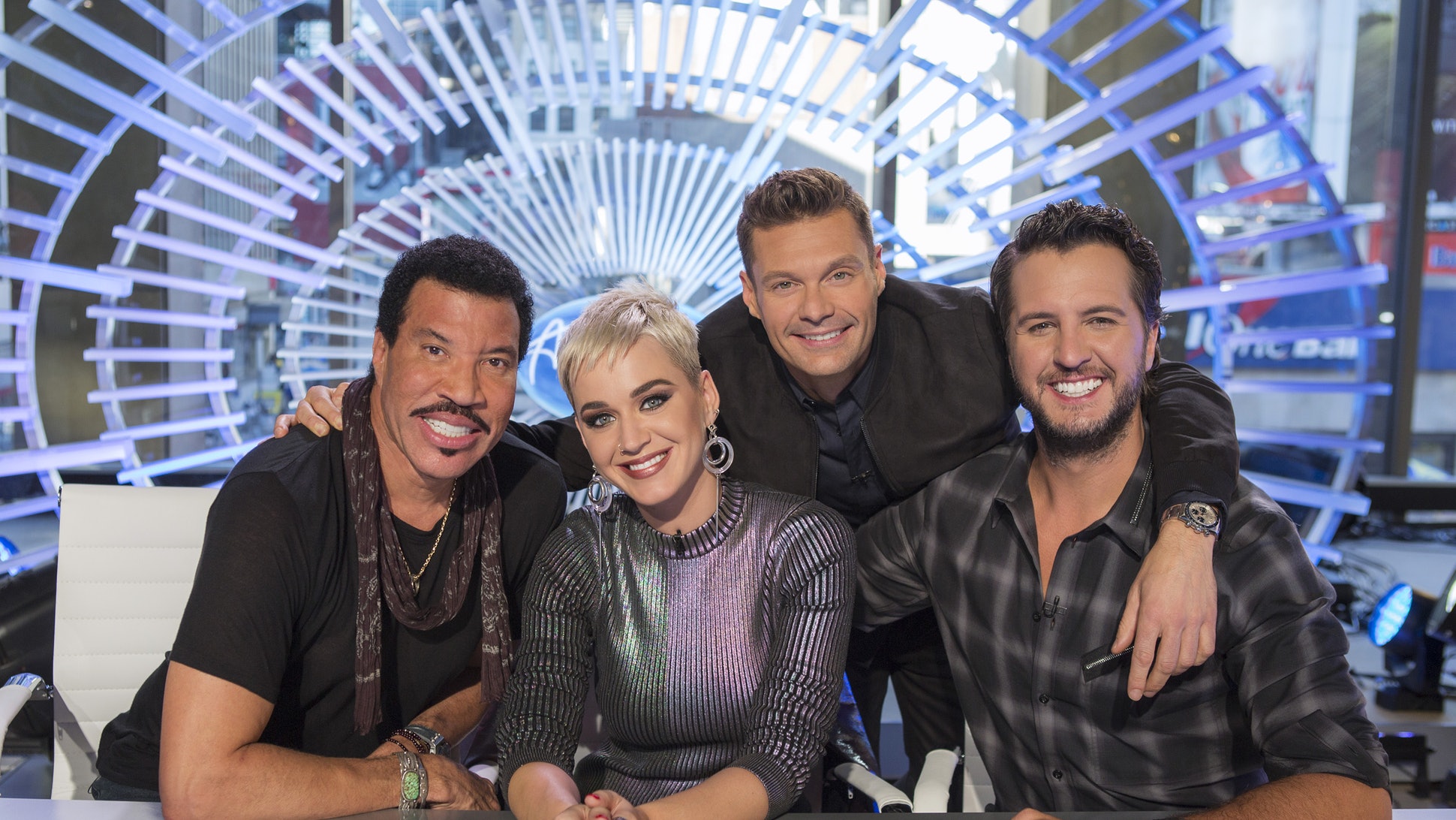 ‘American Idol’ is a singing competition series that features exceptional musical talents from across the country who compete with each other through various stages, to claim the title of the American Idol. The winner is determined by viewer voting. Created by Simon Fuller, the reality show is an American adaptation of Fuller’s 2001 British musical reality show, ‘Pop Idol,’ which has since become the most widely watched television franchise in the world.

Touted as a cultural phenomenon, ‘American Idol’ has been the inspiration behind many singing and non-singing reality shows like ‘The Voice,’ ‘Rising Star,’ ‘The X-Factor,’ ‘Dancing with the Stars,’ and ‘So You Think You Can Dance.’In case you’re looking for an ‘American Idol’ season 18, we’ve got you covered.

Ryan Seacrest is the only cast member, who has been constant over all its seasons. And guess what, the TV presenter and host, is set to reprise his role as the host of season 18.

Season 16 and 17 featured sensational pop star Katy Perry, world-class singer-songwriter Lionel Richie, and country musician Luke Bryan as the judges of the show. The three judges are reclaiming their seats in ‘American Idol’ season 18. Radio DJ Bobby Bones is also returning as the in-house mentor to the contestants.

Laine Hardy was the winner of Season 17. He is the third returning contestant and the eighth guy with guitar, to win the show.

In Season 18, we are expecting to see three lucky contestants from the past seasons, who get another chance to win the crown – Logan Johnson, Layla Spring and Shawn Robinson. The other contestants are Louis Knight, Kimmy, Douglas, Kris Kringle, Jewels Guzman, Dibesh Pokharel/Arthur Gunn, Hannah and Curt Jones, Francisco Martin. We will update this section as soon as we get the official list of confirmed contestants.

The format of ‘American Idol’ has remained the for all its seasons, except for some changes. Since it’s a competition reality show, ‘American Idol’ introduces several singing talents, who are chosen from over 10,000 applicants across the country by a polished panel, by way of regional auditions. The contestants who manage to mesmerize the celebrity judges with their extraordinary singing prowess, proceed to the next round, i.e. Hollywood Week. In this round, contestants go through various stages, which includes solo and duet performances.

Since season 14, each contestant goes through the Showcase round, where they “showcase” their skills at a nightclub or an auditorium in front of a live audience and the judges. The judges determine their fate and decide who gets to be in the Top 20 or Top 24 and who goes home after elimination.

Audience decide the fate of the contestants from the semi-finals, through public voting. This enables the audience to be an active part of the show and the contestants receive fair judgement from the world rather than by a few judges. The top two finalists then battle it out in the season finale, where one gets crowned as the ‘American Idol’ and bags a recording deal worth over million dollars, with one of the world’s best recording labels. The show also documents the backstories of the contestants, ensuring that the audience gets a transparent view of the participants’ lives.

From season 17, the show includes multiple elimination rounds and also avoids featuring separate performance and result shows. Season 18 is expected to follow the same format with 2 twists – Contestants will fight each other in head-to-head duets during Hollywood Week and the public voting will begin early, this season.

Check out the promo for ‘American Idol’ season 18!