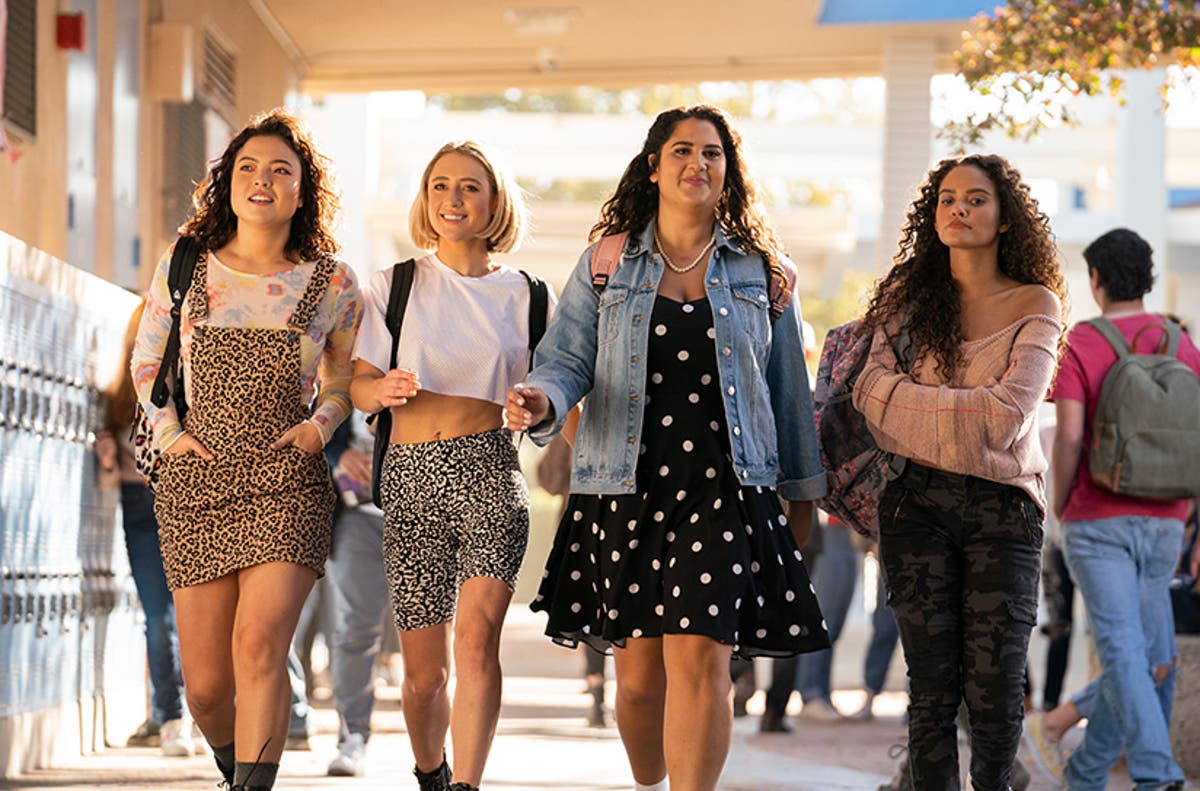 Directed by Mike Elliott, ‘American Pie Presents: Girls’ Rules’ is the first female-led film and the ninth overall in the American Pie franchise. The spin-off follows a group of four women as they explore their sexuality and embark upon crazy adventures in the last year of school, all while setting up some “rules” for themselves. As always, the ‘American Pie’ series is incomplete without a Stifler, and this time, it is Stephanie Stifler (Lizzie Broadway) with her friends Annie (Madison Pettis), Michelle (Natasha Behnam), and Kayla (Piper Curda).

The film deliberately takes off a lot from the other films in the franchise, which revolve around the male perspective. The makers were conscious of bringing about the much-needed changes to the narrative and the tone of the film to keep up with changing times. Let’s take a look at the filming locations of ‘American Pie Presents: Girls’ Rules.’

The film featured among the top 10 most-viewed movies on Netflix (US) within 24 hours of its release. The story is set in East Great Falls like all the other ‘American Pie’ films before this and has been shot in Hollywood, in Los Angeles, California. The school campus scenes of East Great Falls were filmed at Birmingham Community Charter High School in Lake Balboa, in the San Fernando Valley region of L.A.

Interestingly, the sex toys used in the film were actually from a warehouse of sex toys, which is right next to the studio they were filming in. In an interview, director Mike Elliott revealed that the set was built on a huge stage, and just behind the wall was the warehouse. Abbey Lessanu, one of the producers, went over and asked the owner if they could use some of their products in the film they were shooting.

The introduction shot of Annie was decided upon during location scouting. The layout of the house and what it looked like against the skyline made them feel that it would make a funny and impactful moment on screen, and since Annie is the lead character, they decided to give her that opening. Here is a post from the cinematographer, Damian Horan, from the first day of the shoot.

The actors had a fun time on the set. The director also shared that shooting the film was “teamwork” where egos were not involved, and people got on very well with each other. Elliott was particular about not making the characters “catty” with hostile interactions but as friends who “worked together.” Here is a post from Natasha Benham describing her favorite day of filming.