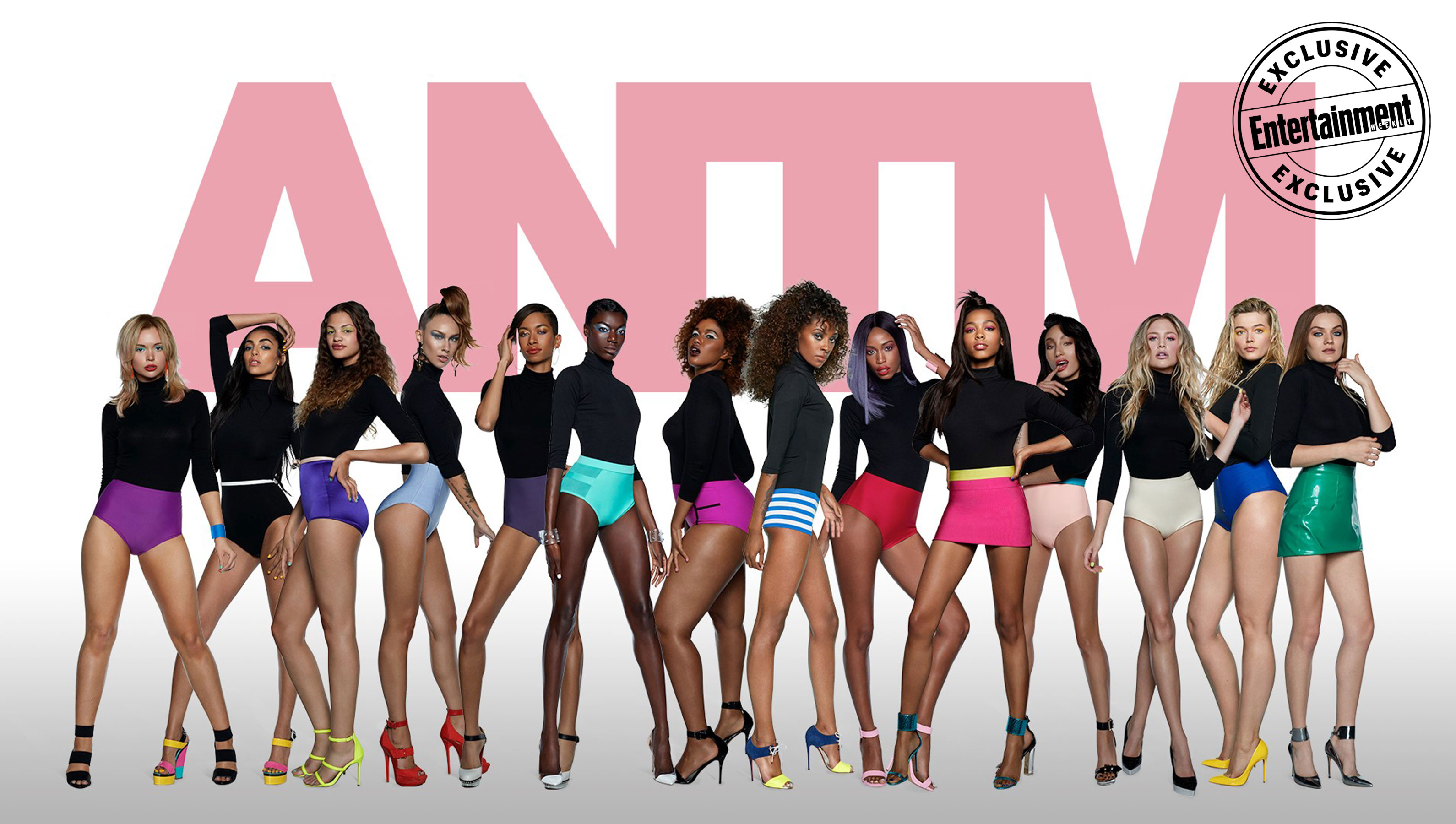 ‘America’s Next Top Model’ aka ‘ANTM’ is a reality tv series that is conceptualized to select the next supermodel, who also wins the coveted, eponymous title. In this interactive competition, several upcoming models from across the States sweat it out to gain entry into the modeling industry. Created by Tyra Banks and developed by Ken Mok and Kenya Barris, ‘ANTM’ originally premiered on UPN in May 2003. After spanning six semi-annual seasons (cycles), it moved to The CW in 2006, where it aired for another 16 seasons.

‘ANTM’ had a setback back in 2015 when The CW canceled the show’s premiere. However, it made its way back through a revival on the broadcast channel, VH1, where it currently airs.

America’s Next Top Model Cast: Who’s in it?

‘ANTM’ has a panel of judges who gauge the progress of the participants across the competition.  Throughout its broadcast, we have seen 17 different judges. Season 24 of ‘America’s Next Top Model’ witnesses Tyra Banks reprising her role as the show’s host and lead judge. The judging panel comprises model Ashley Graham; the chief creative officer of Paper magazine, Drew Elliott; and celebrity stylist, Law Roach. The 24th cycle features 15 aspiring models, competing from across the US to have a chance at being crowned as the next supermodel.

Guest appearances for the season include a former judge, Nigel Barker, Eva Marcille (winner of the third season), and Katya, Manila, and Valentina from ‘RuPaul’s Drag Race’.

Season 25 is expected to see the host, Tyra Banks, return with a completely new set of contestants.

America’s Next Top Model Plot: What is it about?

‘ANTM’ is a reality show that follows 10 to 16 participants, aspiring to win the title of America’s Next Top Model. Each season of the series consists of around 16 episodes, and the series has so far completed 24 seasons. The contestants are judged every week, based on various factors like appearance, performance in the tasks assigned to them, and also as per the best click from the week’s series of photoshoots. Participants are then scrutinized by the expert panel of experienced judges and based on their evaluation, one contestant gets eliminated every week.

Each episode generally showcases the contestants being trained in an area, which is designed according to that week’s theme. They are groomed for runway walking, improvisational acting, and clothing, among others. An immediate task determines a winner for the round. She receives additional prizes such as a contract, a night out, immunity from elimination, or an advantage at the next photoshoot. The one with the lowest score has some disadvantage, which may include losing frames in the subsequent photoshoot or getting completely eliminated from the stage.

Some episodes shock the viewers rather unexpectedly by announcing two eliminations or sometimes, by having no elimination at all. The unpredictability of the series, coupled with interesting challenges given to the participants, makes it highly appealing. Contestants are given complimentary makeovers and also an abroad trip during the course of the show. Los Angeles has been the most preferred site for most of its seasons, whereas New York too made its way as one of the shooting locations for four cycles.

The 24th cycle of ‘ANTM’ saw a complete transformation after the creator, Tyra Banks decided to make the season an all-female show, with no age limitations. She stated, “You want to audition for America’s Next Top Model? I don’t care how old you are, honey. You just need to know how to smize and be open to learning how to work the runway like a supermodel.”

The winner, 20-year-old, Washington-based Kyla Coleman, received a contract with Next Model Management, was featured on Paper magazine, and got a cash prize of US$100,000 from Pantene. She was also featured as an avatar in ‘America’s Next Top Model’ Mobile Game.

America’s Next Top Model Season 25 Release Date: When will it premiere?

‘America’s Next Top Model’ season 24 premiered on VH1 on January 9, 2018. After spanning 15 episodes, it wrapped up on April 10, 2018. One of the longest-running titles in the reality genre, ANTM has consistently evolved over the years and adapted to multiple transitions. However, in spite of its changes, it still continues to be one of the highest-rated series on tv.

As far as the next season is concerned, the network has not come up with an official announcement. But this does not signify anything and a renewal might still be on the way. However, you should know that season 24 was announced in March 2017 itself, almost immediately after its finale which aired on the same month. Hence, season 25 is a bit behind schedule. Again, with the return of Tyra Banks, its production seems to be on track. So, we are positive that we shall get a new season soon enough. As soon as we know about ‘America’s Next Top Model’ season 25 release date, we will update this section.

While we wait for an update on ‘America’s Next Top Model’ season 25 release date, check out the trailer for season 24 below and refresh your memories.