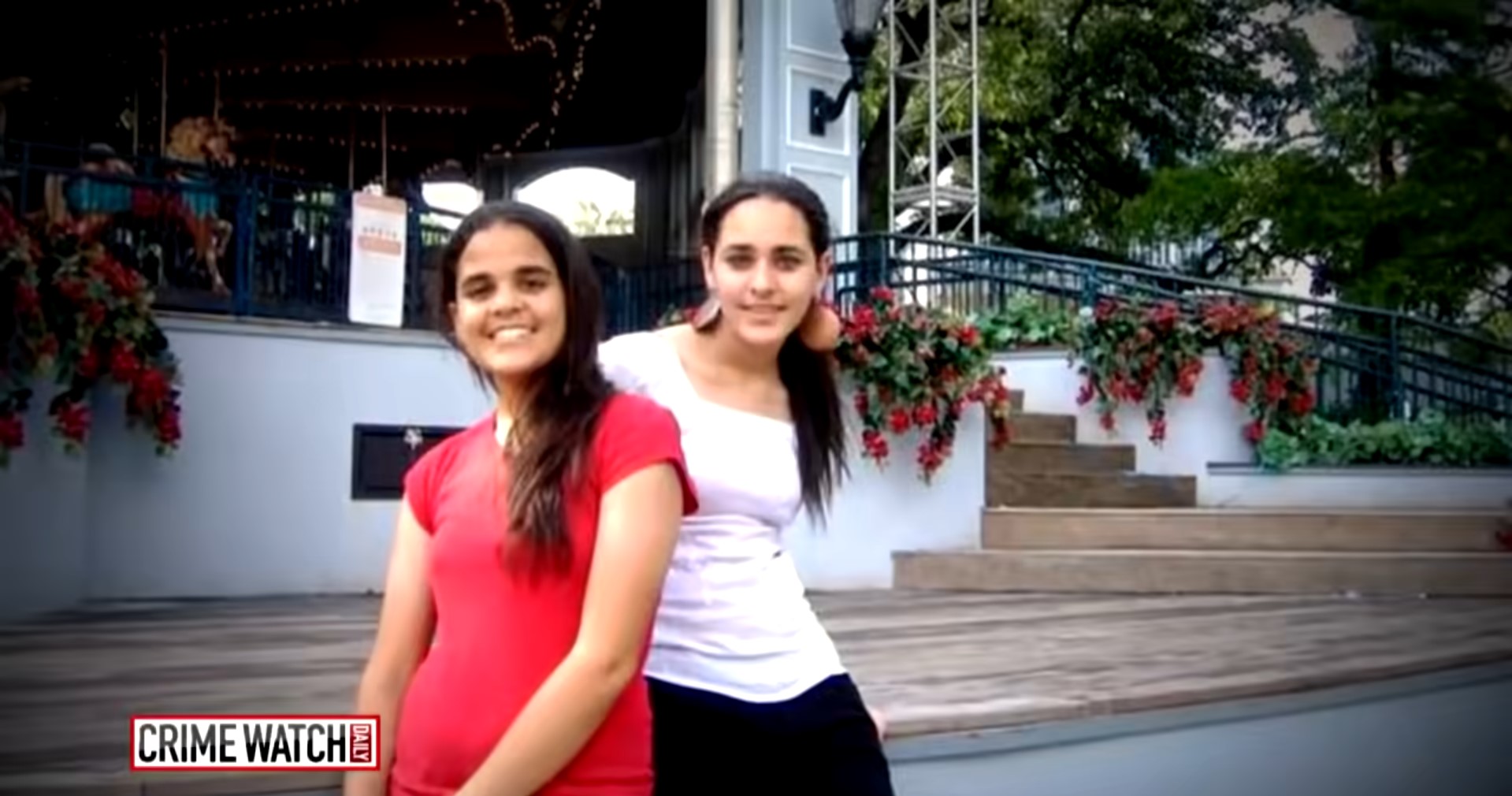 Residents of Irving, Texas, were left shocked when Amina and Sarah Said were found bloodied and shot to death inside a taxi in  2008. Although the police initially suspected outside interference, evidence soon revealed a sinister truth that hit closer to home. Investigation Discovery’s ‘Sins Of The Father: Driven to Murder’ chronicles the tragic incident and shows how the ensuing investigation unraveled a dark and unnerving murder plot. If you are intrigued by this case and want to find out where the accused is at present, we have you covered.

How Did Amina and Sarah Said Die?

Amina, 18, and Sarah,17, lived in the city of Irving with their parents — Patricia and Yaser Said. Their father had come over to the United States from Egypt in the 80s, although the show mentioned that he was not very tolerant of the kind of freedom the US provided. The teenagers were brilliant in their academics and were athletes and honor students at Lewisville High School. They were pretty popular among their community as well as their school, and those who knew the girls described them as lively and joyful individuals. 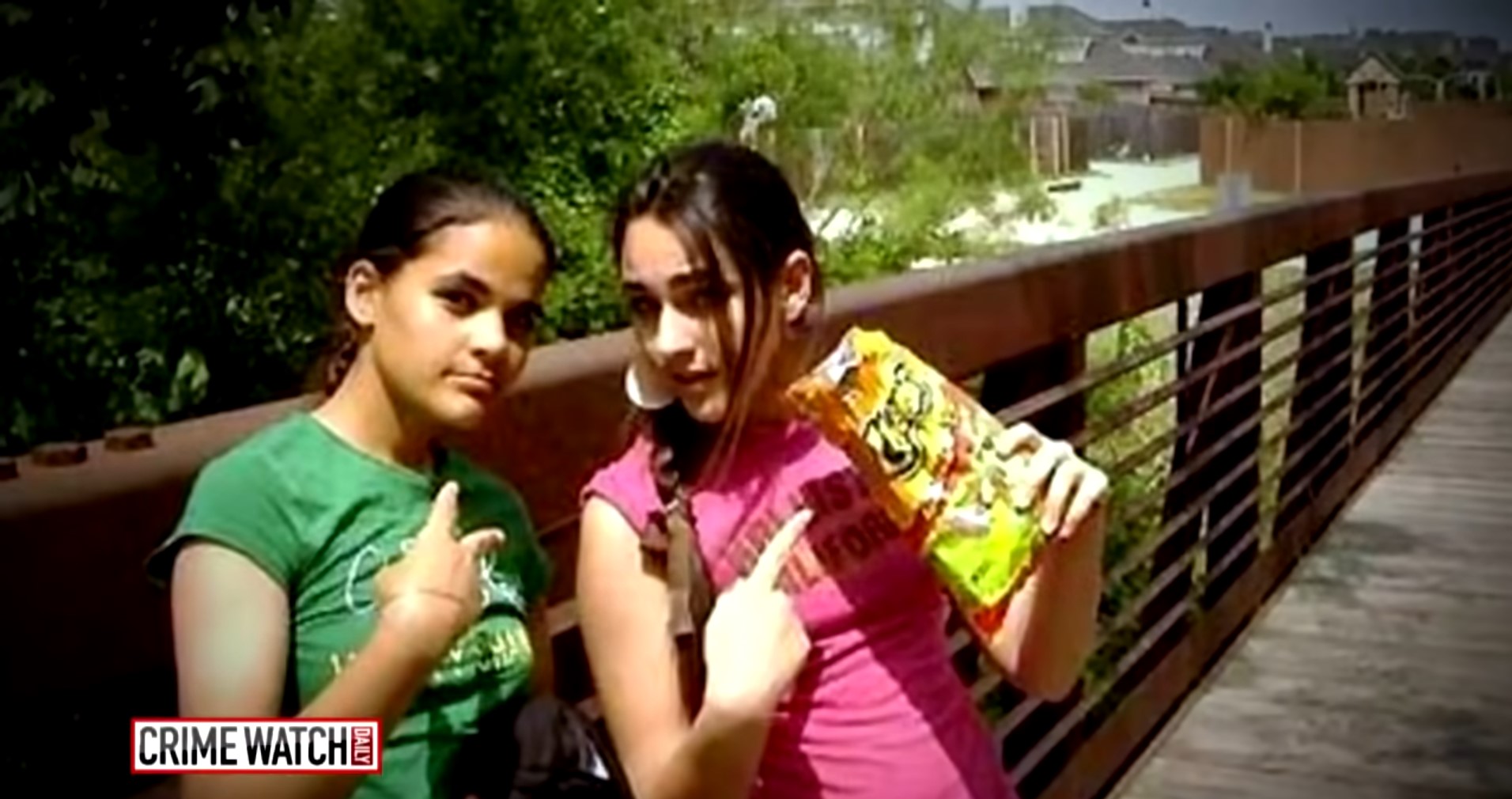 Amina and Sarah also had high ambitions for their future, and their untimely death is tough to accept even to this day. On January 1, 2008, a passer-by noticed an abandoned taxi parked at the entrance of what was then the Omni Mandalay Hotel (now known as Omni Las Colinas Hotel). However, he was greeted by a horrifying sight — the inside of the car was covered in blood. Upon closer inspection, he also noticed two unresponsive girls and immediately informed the police.

When first responders reached the crime scene, they found Sarah and Amina lying inside the car after being shot multiple times. They were both completely bloody, and it did not take long for medical examiners to declare the two young girls dead. The inside of the car, including the seats, steering wheel, and everything, was covered in the girls’ blood, and an autopsy later determined that death was caused due to multiple bullet wounds.

Who Killed Amina and Sarah Said?

As Amina and Sarah were both teenagers and high school students, the police had no idea why anyone would want to harm them in such a terrifying way. Even their friends and the community were stunned by the horrifyingly brutal nature of the crime. Initially, the police sat through several interviews and tried to come up with a list of suspects. They even canvassed the local area and carried out a thorough search of the car in hopes of finding a lead. 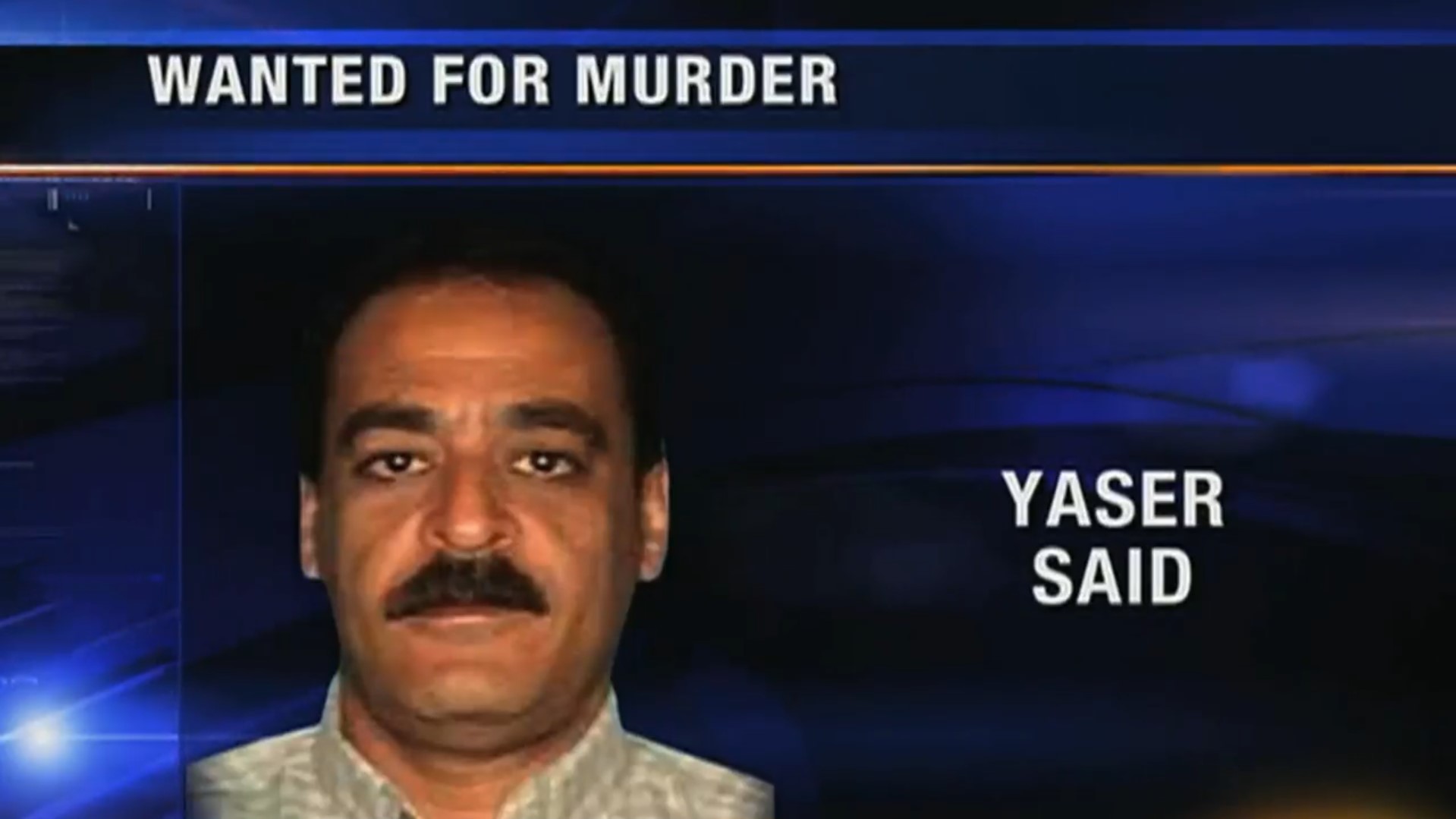 As per the show, the detectives stumbled upon their first significant breakthrough when accounts of family members alleged that Amina and Sarah were abused both physically and mentally by their father, Yaser Abdel Said. Reports claimed that their father did not like how westernized his girls were becoming, so he reportedly took matters into his own hands and was allegedly quite controlling. Back in 1998, both teenagers accused their father of sexually assaulting them. Their mother supported the claims, but ultimately the case was tossed out of court.

Nonetheless, the accusations against Yaser did not die down. According to reports, Sarah had overheard her father allegedly threatening to kill Amina when he learned that she had a boyfriend. Through the investigation, authorities learned that shortly before the deaths, both Sarah and Amina were dating American boys, which purportedly did not sit well with Yaser. Besides, the bodies of the girls were found inside Yaser’s taxi. However, when the detectives reached out to talk to Amina and Sarah’s father, they learned that he had skipped town as he was nowhere to be found.

Where Is Yaser Abdel Said Now? 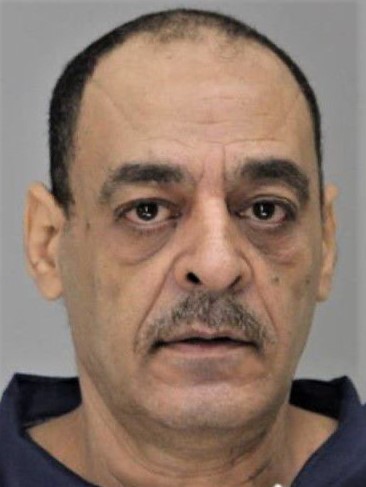 Confident that Yaser Said had something to do with the deaths of his daughters Amina and Sarah Said, the police carried out a nationwide hunt for him. In fact, he was also put on the FBI’s Ten Most Wanted Fugitives list in 2014. After years of searching, police ultimately caught up with the father of two in August 2020 and indicted him on capital murder charges. However, the case is still pending in court, and at present, Yaser remains in the custody of the Texas police.