Amita Suman Plays Inej Ghafa in Shadow and Bone. Here’s Everything We Know About Her. 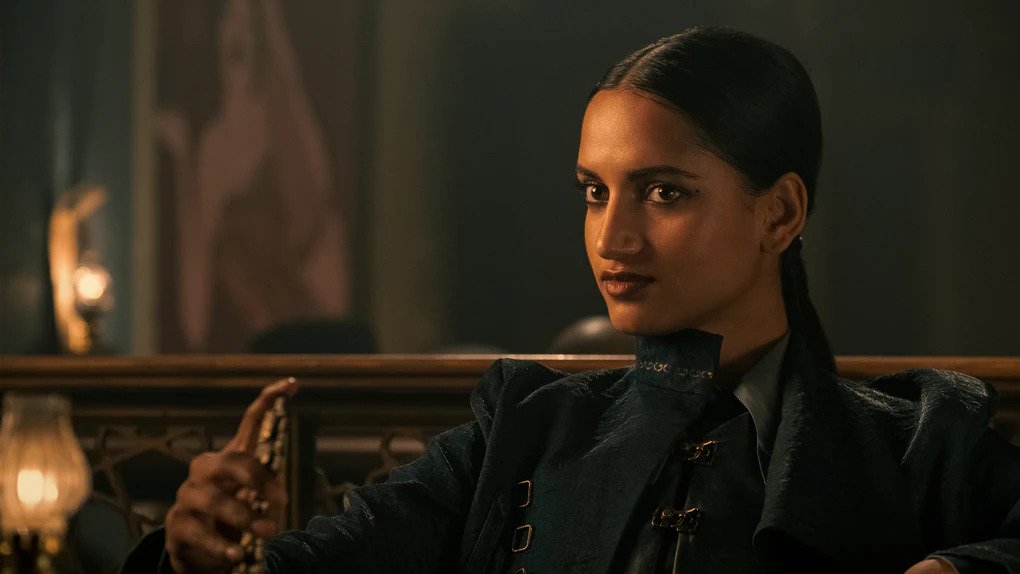 Amita Suman is a young and talented actress who rose to fame in 2018 with her portrayal of Umbreen in ‘Doctor Who.’ Her acting prowess was immediately noticed by producers and critics alike, which resulted in her bagging the breakthrough role of her career. With fame comes a big fanbase, and Amita managed to build up quite a significant one thanks to her portrayal of Naya in CW’s ‘The Outpost.’

Fans have been quite invested in this up-and-coming actress ever since she landed a lead role in Netflix’s fantasy series ‘Shadow and Bone.’ Naturally, many are curious to know every detail about her life. Well, let’s find out everything there is to know about Amita Suman, shall we?

Amita Suman was born on July 19, 1997, to parents of Nepalese descent in a village in southern Nepal. She prefers to keep a private profile when it comes to her family and has never revealed her parents’ names, though sources claim that her father is named Madan while her mother is called Gita. Family is of utmost importance to the young actress as she has still kept in touch with her roots even after gaining fame. She often shares heartfelt messages about her parents on her social media and is also close to her wonderful grandparents.

Amita is also incredibly proud of her Nepalese ethnicity and loves to showcase the culture and heritage of her home country. In April 2021, the actress opened up about her childhood, culture, and her first language – Bhojpuri – in an interview with Grazia India. She said, “I grew up in a clay house in a small village there. My days were filled with adventures – looking for fresh mangoes or being chased by cows, eagles, and finding king cobras chilling out in our roofs made of hay. The Bhojpuri language has hardly any written literature but it does have a considerable oral narrative tradition.”

At just seven years of age, Amita moved to England, and her parents reportedly decided to open a chip shop in Worthing. In England, the family resided in Brighton, and Amita attended high school there. It was in the UK that Amita “learned to read, write and speak in English.” After graduating from school, Amita joined Sussex Downs College before realizing that acting was her ultimate calling. Willing to follow her dreams, Amita graduated from college and enrolled herself in the prestigious and world-renowned Academy of Live and Recorded Arts.

After graduating from the Academy of Live and Recorded Arts in 2018, Amita immediately landed the minor role of Nina Biswas in the British medical drama series ‘Casualty,’ followed by a guest appearance in ‘Ackley Bridge’ as Sameera. In the same year, Amita bagged the major guest role of Umbreen in the eleventh season of the much-acclaimed TV series ‘Doctor Who.’ For the sci-fi series, she wonderfully chronicled the role of the younger version of Yasmin Khan’s grandmother, which ultimately projected her into the spotlight.

Producers and casting agents were quick to notice her brilliant performance. In 2019, Amita got her breakthrough when she was offered the role of Naya in CW’s adventure drama series ‘The Outpost.’ Her hard work and talent did not go unrecognized as her outstanding performance was lauded by fans and critics alike. Shortly after, Netflix took an interest in this rising star and offered Amita the role of Inej Ghafa, one of the main characters, in the fantasy series Shadow and Bone.’ Amita showed a lot of dedication for the role and reportedly even learned Inej’s knife skills in real life. 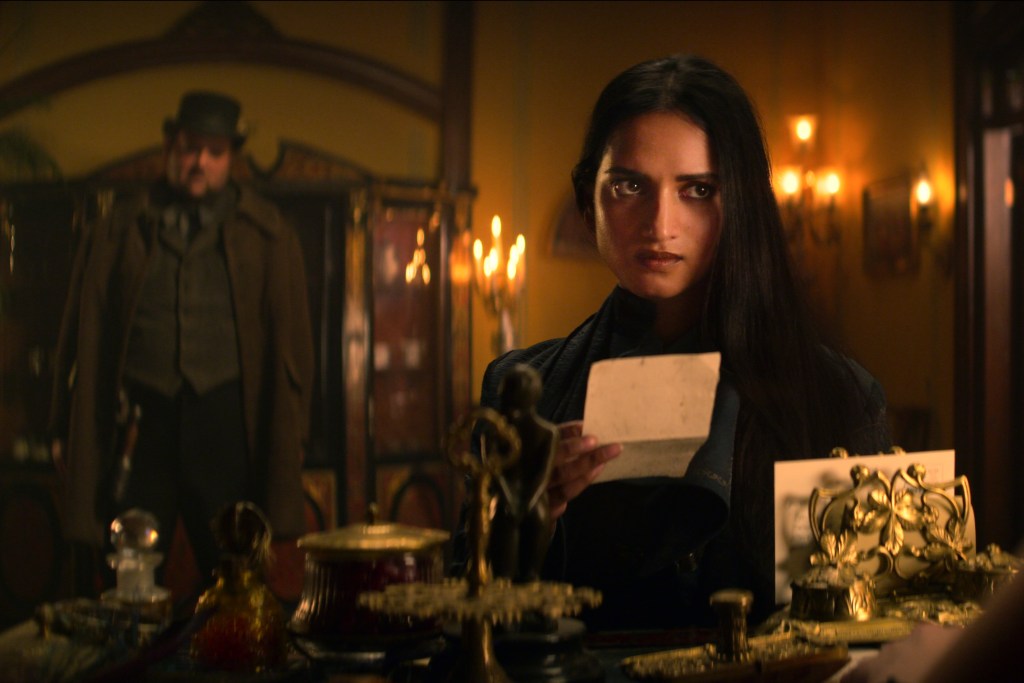 Although Amita chooses to keep her private life under the wraps, multiple sources have reported that the young actress has given her heart to Johnny Thackway. He is an established model and has worked for top UK modeling agencies like Base Models UK, Flair Talent and Source Models. Apart from his modeling career, Thackway is also a fitness enthusiast, fitness trainer, and co-founder of Out.Kind.

Amita used to share pictures with Thackway on her social media platforms, but recently he has been missing from her posts. Thackway, too, chooses to keep his private lives away from the prying eyes of the public. Hence, it is unclear as to what their present relationship status is.

However, until the actress confirms otherwise, we would like to think that she is still in a relationship with Thackway. Amita Suman has just started making waves in the television industry and has a long way ahead of her. We wish her all the very best in her journey and cannot wait to see more of this talented actress