A silent night in Loris, South Carolina, was suddenly disturbed by a gruesome act of violence in August 2012. The father and son duo of Amos and Tommy Hatfield was found murdered in the patriarch’s home. Amos’ wife, Sandy Locklear, seemed to survive the attack miraculously. However, the authorities quickly learned that she wasn’t a victim but their prime suspect and the mastermind behind a cold-blooded murder plot. Investigation Discovery’s ‘Murder on Red Bluff Road’ focuses on how the police quickly cracked the case. So, let’s find out what happened then, shall we?

How Did Amos and Tommy Hatfield Die?

Amos was a retiree living in Loris at the time of the incident. He had been married to Sandy Locklear since the summer of 2011. While Sandy lived in a different house, Amos had his 40-year-old son, Tommy, for company. The 66-year-old was a former Air Force officer and a widower when he met Sandy. According to the show, Tommy had lost two children and struggled with drug problems in his later life. 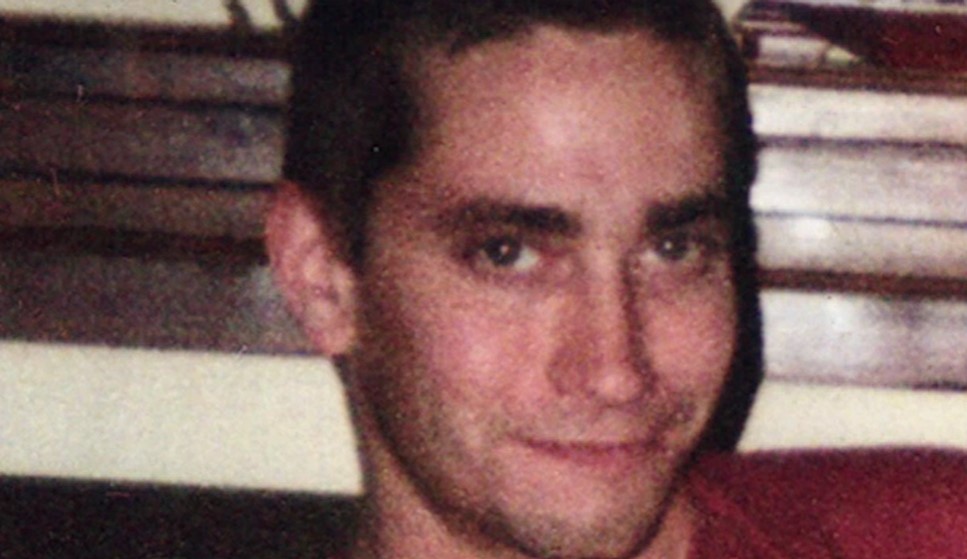 On August 19, 2012, Amos, Tommy, and Sandy hung out at Amos’ home watching golf. At around 4:30 AM, Sandy called 911 to report a home invasion that left Amos and Tommy dead. The authorities arrived to find the father and son on the floor with a single gunshot wound to their heads. A pillow was near both the bodies, indicating they were used to muffle the sound.

Who Killed Amos and Tommy Hatfield?

Sandy told the authorities that she had been in the kitchen with Amos when two intruders came in through the side door and attacked them. She also claimed that the assailants tied her up and raped her. According to the show, during the investigation, Sandy talked about visiting a gas station at around 10:45 PM that night, where two men approached her, asking about Tommy. She also remembered the men asking about drugs. 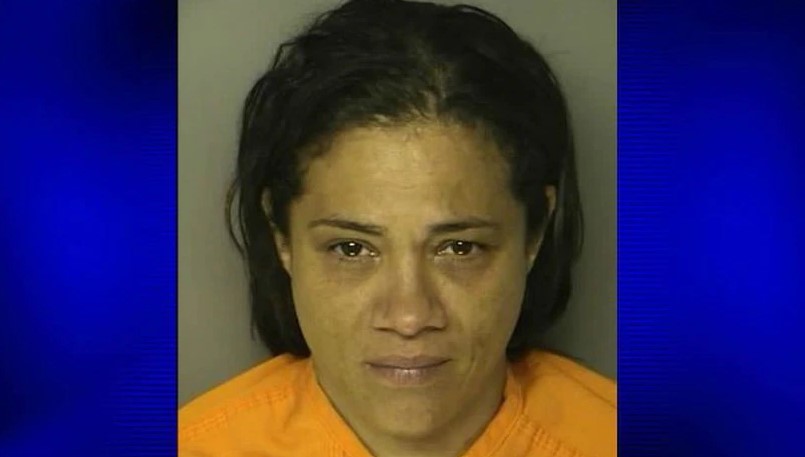 However, when the police looked for the surveillance footage, they learned that the cameras did not capture Sandy, and the gas station closed by 10 PM. This development meant that Sandy was lying to them about what happened. According to the show, Amos’ family claimed that Sandy lived separately from Amos and had taken a lot of money from him. The retired airman had bought his partner a car and a house in the past.

Eventually, it was determined that Sandy enlisted the attackers. It was stated on the show that phone records showed correspondence between Sandy and another number where she indicated the backdoor was open. The men were identified as Nehemiah James Evans and Odom Bryan Bryant, then 28 and 22 years old respectively. They were soon taken into custody, thus providing more pieces to the puzzle. 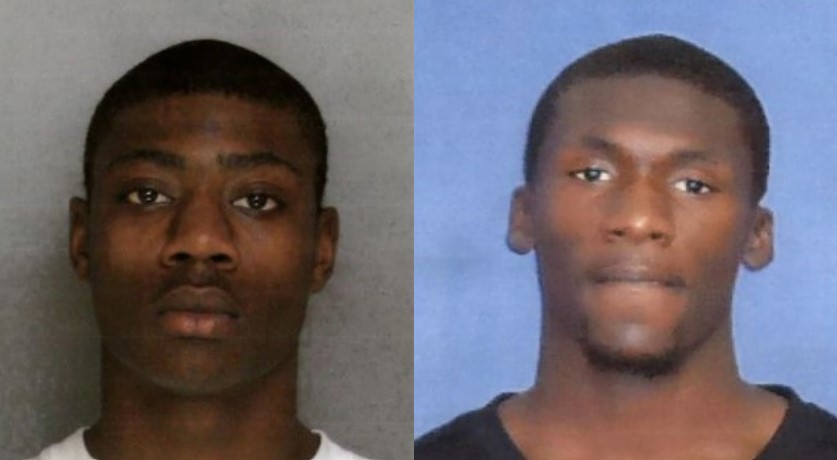 As per the show, James admitted to being a part of the plot and claimed that Sandy came up to him offering money to have Amos and Tommy killed. Odom maintained that she was the triggerman and contended that he saw her with the gun in her hand. While the murder weapon was never found, Odom was captured on surveillance at a local convenience store sometime after the murders. He was recorded with a distinct-looking .25-caliber pistol missing from Amos’ home.

Where Are Sandy Locklear, Nehemiah Evans, and Odom Bryant Now?

Ultimately, the authorities believed that money was the motive. Amos had a hefty life insurance policy for which Sandy was a beneficiary. She promised to pay the men some money in exchange for the murders. Sandy was eventually found guilty of two counts of murder. In June 2014, then about 42 years old, she was handed down concurrent terms of life in prison without the possibility of parole. Sandy remains incarcerated at Camille Griffin Graham Correctional Institution in Columbia, South Carolina.

In January 2015, Odom was convicted on two counts of murder and was ordered to serve two life sentences. As per prison records, he remains incarcerated at Broad River Correctional Institution in Columbia, South Carolina. Nehemiah pleaded guilty to two counts of murder, and in March 2015, he was sentenced to a 30-year sentence. Nehemiah is serving his sentence at Lee Correctional Institution in Bishopville, South Carolina. He will be eligible for release in 2042.

Read More: How Did Robert and Genise Miller Matheson Die?