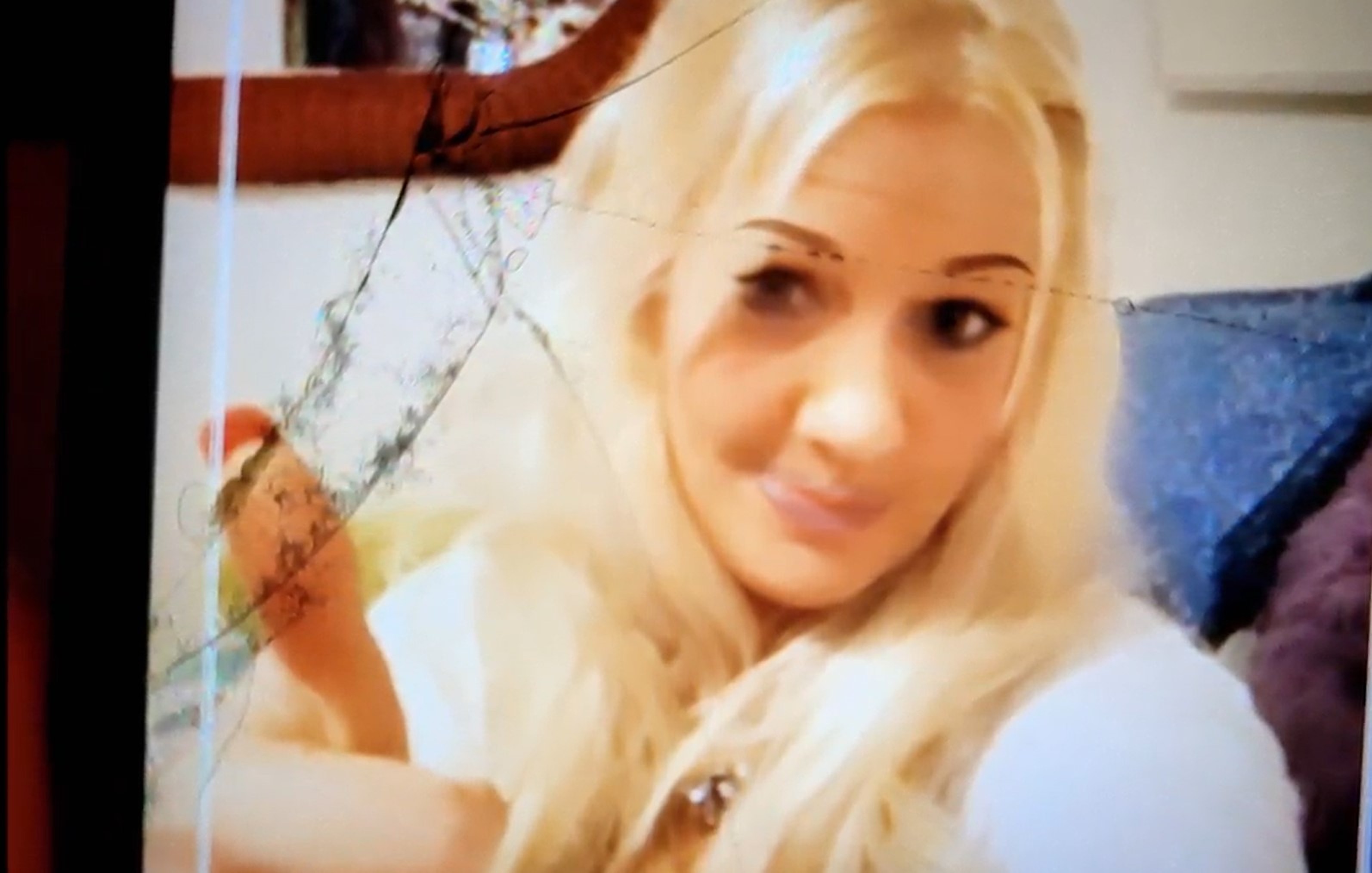 What was believed to be an accidental fire in a strip mall in Vancouver, Washington, turned into a shocking homicide investigation when Amy Hooser was found brutally slain at her workplace. Investigation Discovery’s ‘Real Time Crime: Smoke Screen’ delves into this tragic case and explores how the detectives found and apprehended the killer with the help of brilliant technology. So, if you’re looking for further details and the perpetrator’s current status, here’s all you need to know!

How Did Amy Hooser Die? 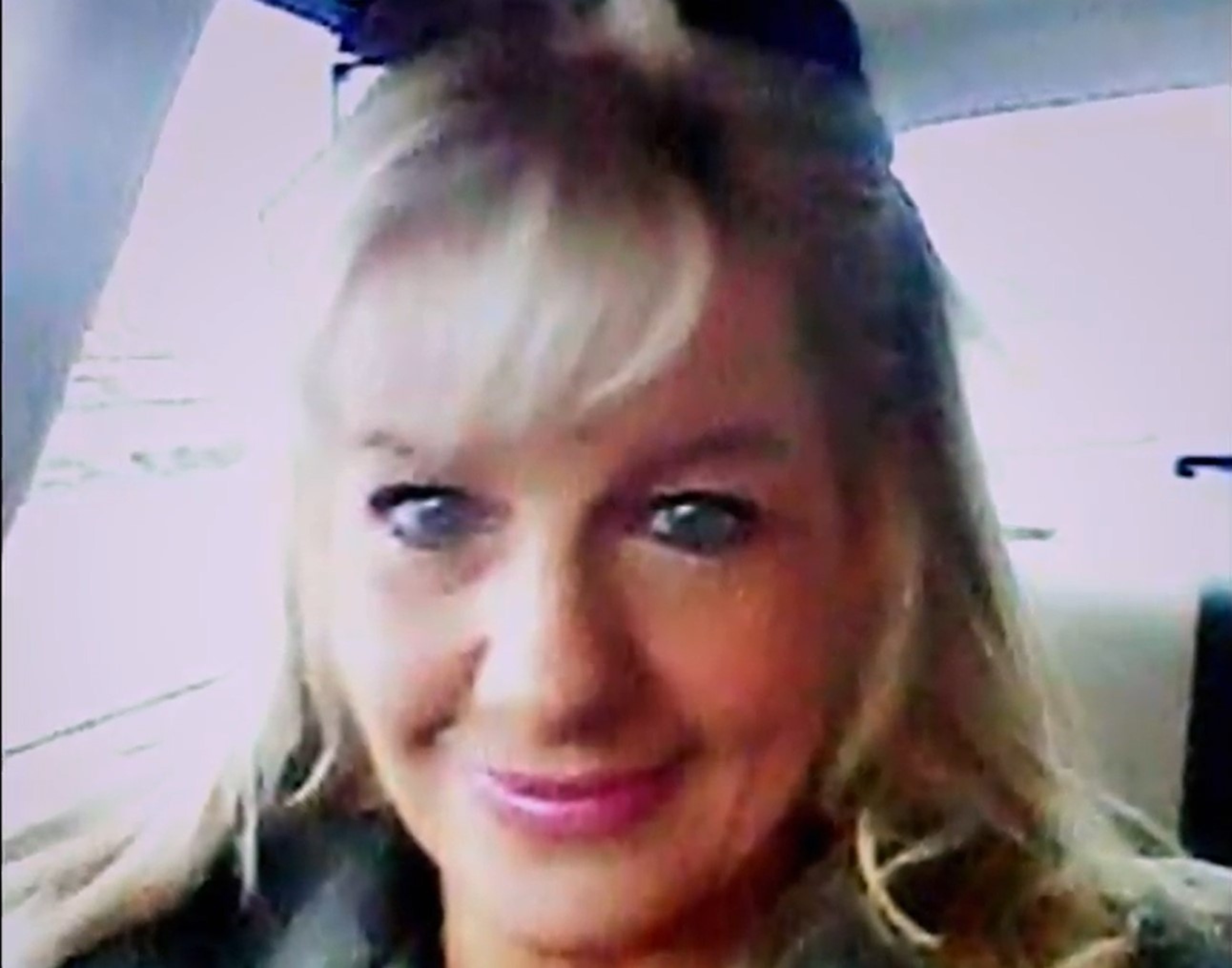 Born on November 16, 1969, Amy Marie Hooser lived with her three young daughters in Vancouver, Washington. She worked at Oasis Food Mart in Sifton Market, a popular strip mall in the city. Amy’s friends remember her as a kind-hearted and intelligent woman who made everyone smile with her sense of humor and infectious laugh. Besides, she was a doting mother to her children and worked hard to give them a good life.

Sadly, Amy’s kids were cruelly deprived of her warm presence when she left for work on the morning of January 15, 2017. Around 5:30 AM, the fire department and the police received an emergency call about a fire at Sifton Market. Upon arrival, they discovered that the entire ceiling of Oasis Food Mart had collapsed due to the heat, and the store employee, Amy, was missing.

After dousing the fire, the police searched through the rubble and discovered a human body in the store’s deli section. It was soon identified as the 47-year-old mother of three, and the forensic examiners found something unexpected. According to Amy’s autopsy, she had died from blunt force trauma to the head and smoke inhalation. According to the experts, she had been hit on the head about four times and was likely alive when the fire started.

As the investigators searched for possible causes of the fire, they discovered shoe prints on the store’s floor, covered with a blood-like substance. Moreover, they came across a digital video recorder (DVR) containing the store’s surveillance videos. Though it was severely damaged, tech experts somehow extracted the footage from the hard drive for January 15, 2017. In the video for that morning, they saw Amy arriving at the store around 5:00 AM and readying it for the day.

The victim opened the front door and let in the newspaper delivery person around 10 minutes later. After the delivery person left, an unidentified man wearing a blue flannel shirt, white tee, and a blue cap was seen entering the store at about 5:20 AM. He briefly spoke to Amy at the cash register and went toward the washroom after taking a key from her. Meanwhile, she went into the store’s deli area at the back, and the man followed soon after.

This was the last time Amy was seen on the video, but the man emerged from the deli area around five minutes later and walked toward the front office. Although, investigators noticed a blood-like red stain on the suspect’s tee, which he did not have earlier. He took some cigarettes from the shelf and had a lighter in his hand; he seemed to start a fire deliberately. The man briefly exited the front office, returning with some coffee filters. He then tried opening the store’s safe in the room, and a flickering light could be seen in the corner. 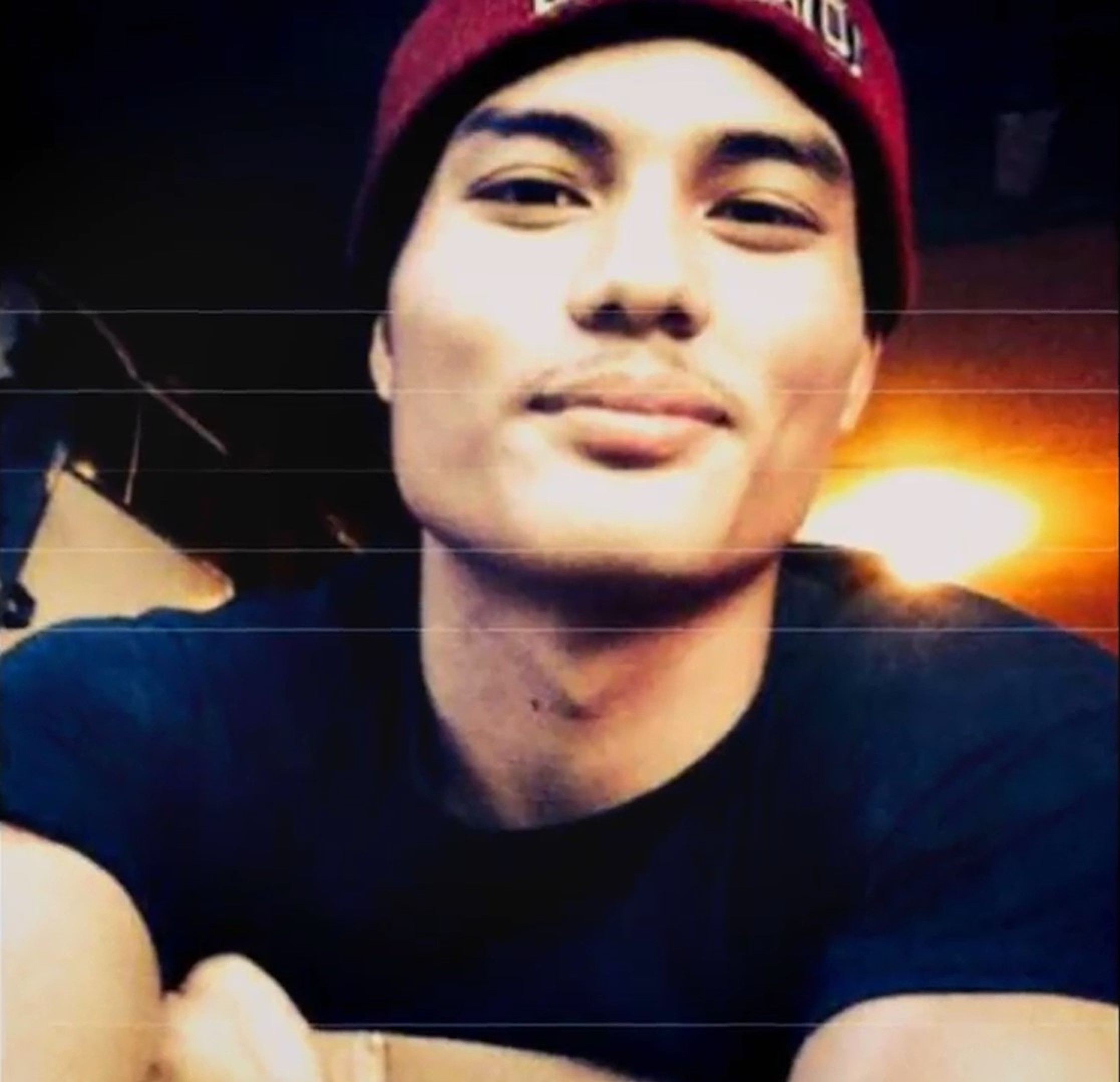 Gradually, smoke began filling the screen, and the surveillance footage got cut off at about 5:34 AM. Based on the video, the investigators realized the man who came to the store the morning Amy died was their only possible suspect. Hence, they used the most precise image they found to circulate, and other employees at Sifton Market immediately recognized him as a regular customer. Furthermore, one of them directed the detectives to a nearby cannabis store that the suspect reportedly frequented.

An employee at the said store immediately identified the man from the video as Mitchell Heng, who lived within walking distance from the strip mall. By searching his social media, they discovered pictures of the cap he wore in the surveillance video. Not just that, Mitchell had a prior criminal record for assault in the second degree and disorderly conduct, so the police could easily track his residential address. He was arrested from a nearby house two days after the fire at Sifton Market.

Where is Mitchell Heng Today?

Mitchell Heng was charged with murder, arson, and robbery in the first degree, but he refused to have killed Amy. He admitted being at the store and following her to the deli area, but he claimed only to have robbed and set fire to the store. He also alleged that another man had blackmailed him into robbing the store. Mitchell confessed to the blood stain on his tee but claimed that he started the fire to cover up his robbery.

However, evidence soon spoke otherwise, as the bloody footprints in the store matched Mitchell’s shoes. In addition, some blood under his shoes had transferred to the floor of his car, which forensic experts soon found. When the stain was tested, it matched the victim’s, formally establishing that he had killed her. During his trial in September 2019, Mitchell testified on his own behalf and alleged a drug dealer named “Zip” had murdered Amy. Albeit, he soon confessed that he had lied earlier about being threatened to rob the store.

Based on the inconsistencies in Mitchell’s account, the surveillance footage, and the forensic evidence, the jury convicted him of murder and arson in the first degree. He was sentenced to 31 years in prison; now 27, he is incarcerated at the Washington State Penitentiary in Walla Walla. In July 2022, Mitchell appealed for a review of his case, but the court affirmed its prior conviction.