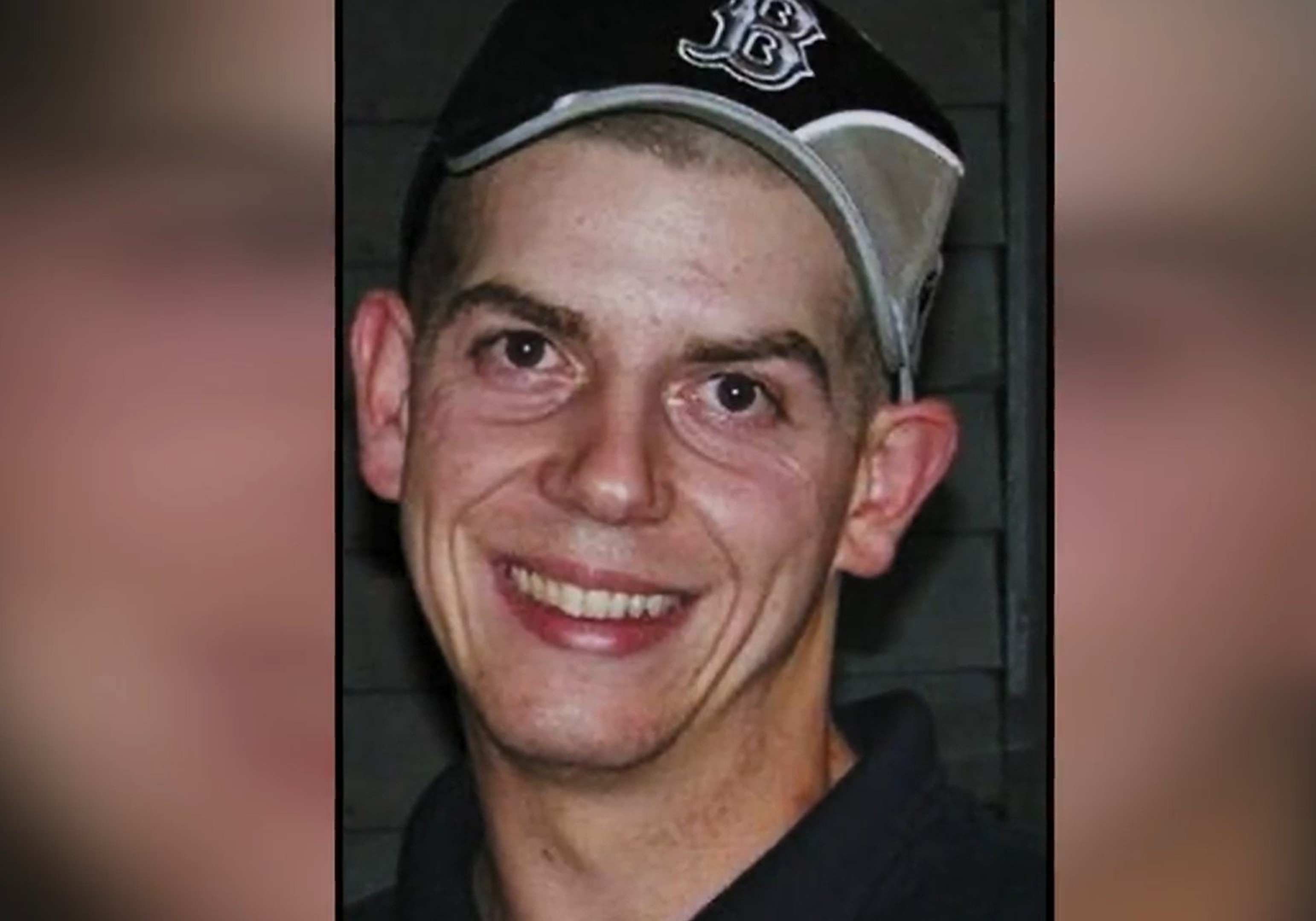 The quiet town of Groton, Vermont, was violently shaken by Christopher Gray’s sudden disappearance in October 2008. However, the police soon discovered that a sinister conspiracy hatched by four people had resulted in his brutal murder. Investigation Discovery’s ‘See No Evil: Black Widow’ documents this shocking case and elaborates how the active efforts of the investigators led to the perpetrators being quickly brought to justice. Now, if you wish to find out further, including the killers’ current status, here is everything we know.

How Did Christopher Gray Die?

Born on June 25, 1983, in Hanover, New Hampshire, to Michael D. Gray and Debra S. Kemp, Christopher Gray grew up in Bradford, Vermont. One of three kids, he had a speech impediment and a developmental disability. Christopher attended schools with programs for children with special needs and spent a while in state custody in Vermont before living in Groton with his legal guardian, Annie Crowley, around 2006.

Christopher was an aspiring auto mechanic, and loved ones describe him as a passionate and friendly person who never hesitated to help anyone in need. Moreover, he was easily trusting of people, but it was this very trait that sadly led to his tragic demise in October 2008. At that time, 25-year-old Christopher was working as a cashier at the Walmart store in Haverhill, New Hampshire. On October 6, Annie dropped him off at work in the morning, but he told her he had plans with some friends post work and would only return home the next night.

When there was no sign of Christopher on October 8, and he did not report at the store the following morning, Annie got worried. Besides, her anxiety escalated when his phone was switched off, and she began searching for him. Eventually, Annie reported the 25-year-old’s disappearance to the police, and a massive search commenced. Unfortunately, two days later, the police found a male’s body buried in a shallow grave behind a house in Haverhill. He was later identified as Christopher; the autopsy stated he had died of multiple stab wounds.

When Annie reported Christopher missing, the detectives immediately accessed the Walmart store’s security footage from when Christopher was last seen. The videos from the interior and exterior showed that he had exited the store once his shift ended in the evening and waited outside when a black-colored sedan pulled over. An unidentified man in a yellow jacket got out of the car, and the victim briefly spoke to him before getting in the car with him. Soon, the sedan drove away into the night in Haverhill.

Upon closer examination, the detectives discovered that the car was a Honda Civic with a back fin and a distinct red accent along the bottom. Given the close-knit community in Haverhill, the vehicle was quickly identified as belonging to 17-year-old Michael Robie. Since he was incarcerated for a minor offense then, the police were puzzled about who was driving the car. A more comprehensive examination of the store’s surveillance videos soon answered their questions.

In the footage from just hours before Christopher exited the store, the same man in the yellow jacket was seen entering with another man and speaking to the victim. As the detectives zoomed in, they could identify the men as 23-year-old Timothy Smith and his 18-year-old cousin, Anthony Howe, both residents of Haverhill. Not just that, surveillance videos revealed that a third person, a woman, was driving the car, and even she went into the store, looked for Christopher, and spoke to him.

The woman was eventually identified as Amber Talbot, Michael’s 17-year-old fiancée. She worked in the same Walmart store as Christopher, explaining their familiarity. Once it was established that the 25-year-old had left on October 6, 2008, with her, Timothy, and Anthony, the police summoned them for individual questioning. As per the show, Amber initially claimed they had offered Christopher a ride and had dropped him off at Newbury Crossing in town.

On the other hand, Anthony confessed a shocking truth: he alleged they had taken Christopher to Timothy’s home for a bonfire, and Amber left for her mother’s home. The latter two reportedly got into a scuffle, ending with Anthony grabbing the victim, Timothy attacking him from behind and stabbing him several times. Nevertheless, Anthony denied stabbing Christopher and divulged that two knives were used to kill the 25-year-old. Following this confession, Timothy was also brought for questioning two days after the murder.

Surprisingly, Timothy outrightly cooperated with the police and confessed to everything. He corroborated everything Anthony had stated and took full responsibility for stabbing Christopher. Timothy revealed that he had kept the body in a barn for a day and had buried it behind Amber and Michael’s home earlier that day. As expected, the police found the body where he had described and retrieved two bloodied knives and blood-stained clothes from the couple’s home.

While Timothy was overcome with guilt and wrote an apology letter to the victim’s family, Anthony divulged that Amber spoke with Michael via a prison call the following day after Christopher died. Hence, the detectives scoured through 200 hours of phone conversations between the couple and soon discovered how she had informed Michael that they had murdered the victim. Furthermore, while he never directly implied this, he had indirectly mentioned hurting the 25-year-old.

Once confronted, Amber confessed that Christopher allegedly used to make passes at her at work. When she told Michael of the same, he went mad with jealousy and supposedly made a plan to intimidate him. Accordingly, Amber lured Christopher to Timothy’s home on the pretext of socializing. However, she left soon after, and the latter took it further by stabbing the 25-year-old to death. Armed with all this evidence and the direct statements of the suspects, Amber, Timothy, and Anthony were arrested.

Where Are Timothy Smith, Anthony Howe, and Amber Talbot Today?

Timothy Smith was charged with second-degree murder, and Anthony Howe was charged with hindering apprehension. On the other hand, Amber Talbot and Michael Robie were charged with a single count each of conspiracy to commit murder. Eventually, Amber, Timothy, and Anthony pleaded guilty to second-degree murder and conspiracy to commit murder. The latter two were sentenced to forty years behind bars, whereas Amber was sentenced to 25 to 50 years.

In January 2010, prosecutors concluded Michael Robie had never explicitly ordered Christopher’s murder. He pleaded guilty to lesser charges of assault, assault conspiracy, hindering apprehension, and conspiracy to hinder apprehension and was given 25 to 40 years in prison. In November 2018, his minimum sentence was reduced by a year as he completed specific educational goals. The following year, Michael appealed for a further reduction in sentence. From what we can tell, all four accused are currently serving their sentences in various correctional institutions in Vermont.