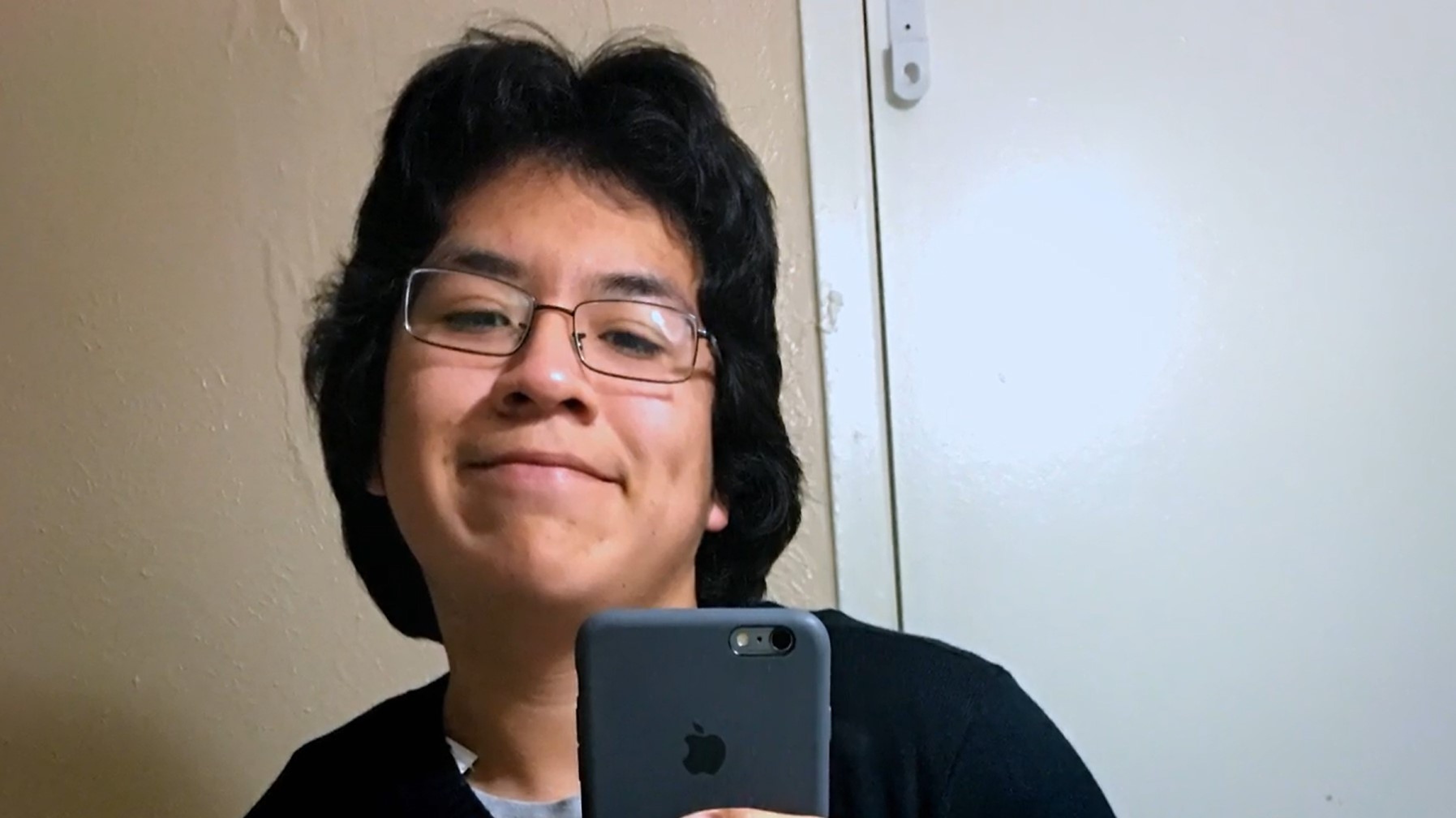 A peaceful neighborhood in Dallas, Texas, was suddenly disrupted by an act of extreme brutality in July 2017, resulting in the untimely demise of teenager Oziel Garcia. Given the lack of witnesses and the nature of the crime, the police were left puzzled about how to commence the investigation. Investigation Discovery’s ‘Real Time Crime: Almost Home’ chronicles how they made a quick breakthrough due to modern technology and brought those responsible to justice. If you wish to know more about this case and the killers’ whereabouts, here is all the information you need.

How Did Oziel Garcia Die? 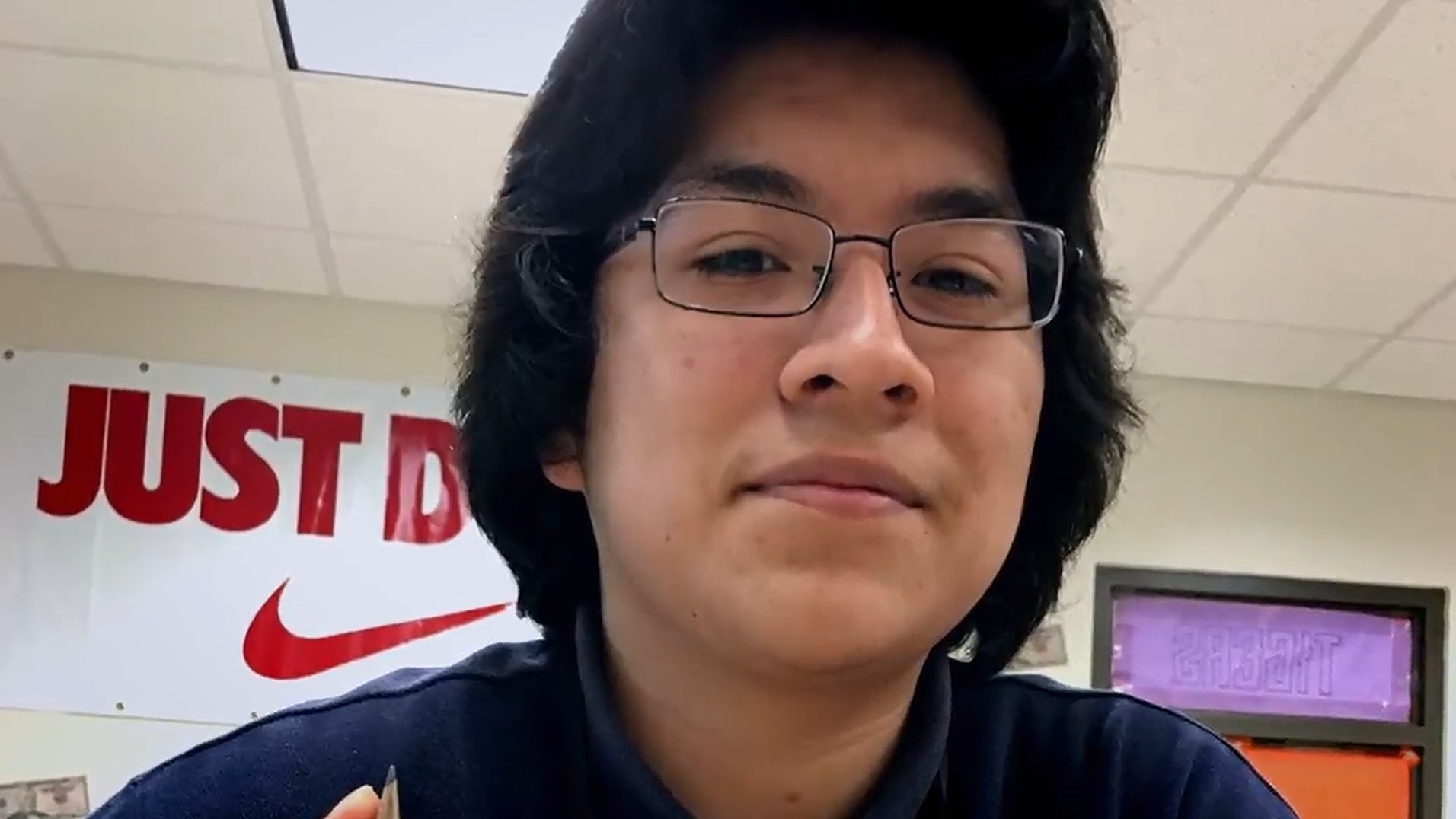 Born on September 18, 1998, Oziel Garcia Pescador lived with his parents and five siblings in Dallas, Texas. Friends and family fondly remember him as a quiet, shy boy who loved music and wouldn’t even hurt an insect. Moreover, Oziel was a hardworking and intelligent student who inspired his younger siblings and planned to attend the University of North Texas after graduating high school in 2017. Sadly, his and his family’s dreams were cruelly shattered on an ominous night in July that year.

On July 4, 2017, the Dallas police received a frantic call at about 1:00 AM from an apartment complex in Webb Chapel Extension. The girl reported that her brother had been shot and requested immediate assistance. When first responders arrived, they found 18-year-old Oziel lying in a pool of blood in the breezeway outside his home. He was immediately rushed to the hospital but was declared dead on arrival. A medical report indicated that he had died from a single gunshot wound in the neck.

As per Oziel’s family, he left home on the evening of July 3, 2017, to visit his friend, Jose Soto. The latter stated that the victim picked him up in his red Chevrolet truck around 5 PM, and they went to watch a firework display in Addison. Eventually, Oziel returned home around 12:38 AM and parked his vehicle outside. As he entered the apartment complex’s breezeway sometime later, residents heard a loud gunshot at 12:50 AM. Minutes afterward, his family rushed out to see him lying injured in the breezeway, bleeding profusely from his neck.

Surprisingly, the victim’s red truck and wallet were also missing from the scene. Given the nature of the crime and the missing property, investigators speculated that he had been the victim of a robbery gone wrong. Luckily, the area outside the teenager’s apartment complex had a surveillance camera, and they quickly obtained the footage of the time of the murder. Upon closer examination, the police spotted two unidentified men passing by Oziel’s truck as he parked it. While one looked visibly taller and older, the second looked frail and young.

Furthermore, the first man was wearing a black colored tee with a graphic print. The detectives noticed that immediately after 12:50 AM in the surveillance video, both suspects were seen running out of the apartment complex’s breezeway and driving Oziel’s truck away. As the search for the two men commenced, the police received information that on July 4, 2017, someone had tried using the teenager’s credit card at a local ATM just hours after he was shot. Hence, surveillance footage from the ATM was retrieved, and a black-colored car was seen pulling into the frame.

An unknown woman with an arm tattoo rolled down the window and tried making the transaction while trying to hide her face from the ATM camera. As the investigators zoomed in, they found the first suspect sitting with her in the car’s passenger seat, wearing the same black tee with graphics. Based on all the information from the surveillance videos, a public appeal was issued to help identify the three suspects. Just two days after the murder, the police tracked down Oziel’s missing truck and questioned a few juveniles who were driving it.

The group claimed that a couple had randomly approached them and handed the truck and its keys. In addition, their description of the man and the woman matched the ones spotted in the surveillance footage. Not just that, a woman responded to the police’s appeal for information and claimed to know the younger man involved in the shooting. She alleged that he was her friend’s 15-year-old son, and his mother had divulged his involvement in someone’s murder to her. Since the woman knew specific details of the murder, which had not been publicly shared, the investigators believed her words and brought in the juvenile for questioning.

The boy immediately confessed to being there when Oziel was shot but claimed that he had just robbed him of his keys and wallet. The boy alleged that his older accomplice had pulled the trigger following a brief scuffle with the victim; he refused to give any names. The investigators identified the other two suspects as 26-year-old Deavian Dashonu Hill and 32-year-old Kristina “Kristi” Starrett through the juvenile suspect’s mother’s social media account. Four days after the murder, the duo was arrested at a traffic stop.

Where Are Deavian Hill and Kristina Starrett Today?