Amy Manson From The Nevers: Everything We Know 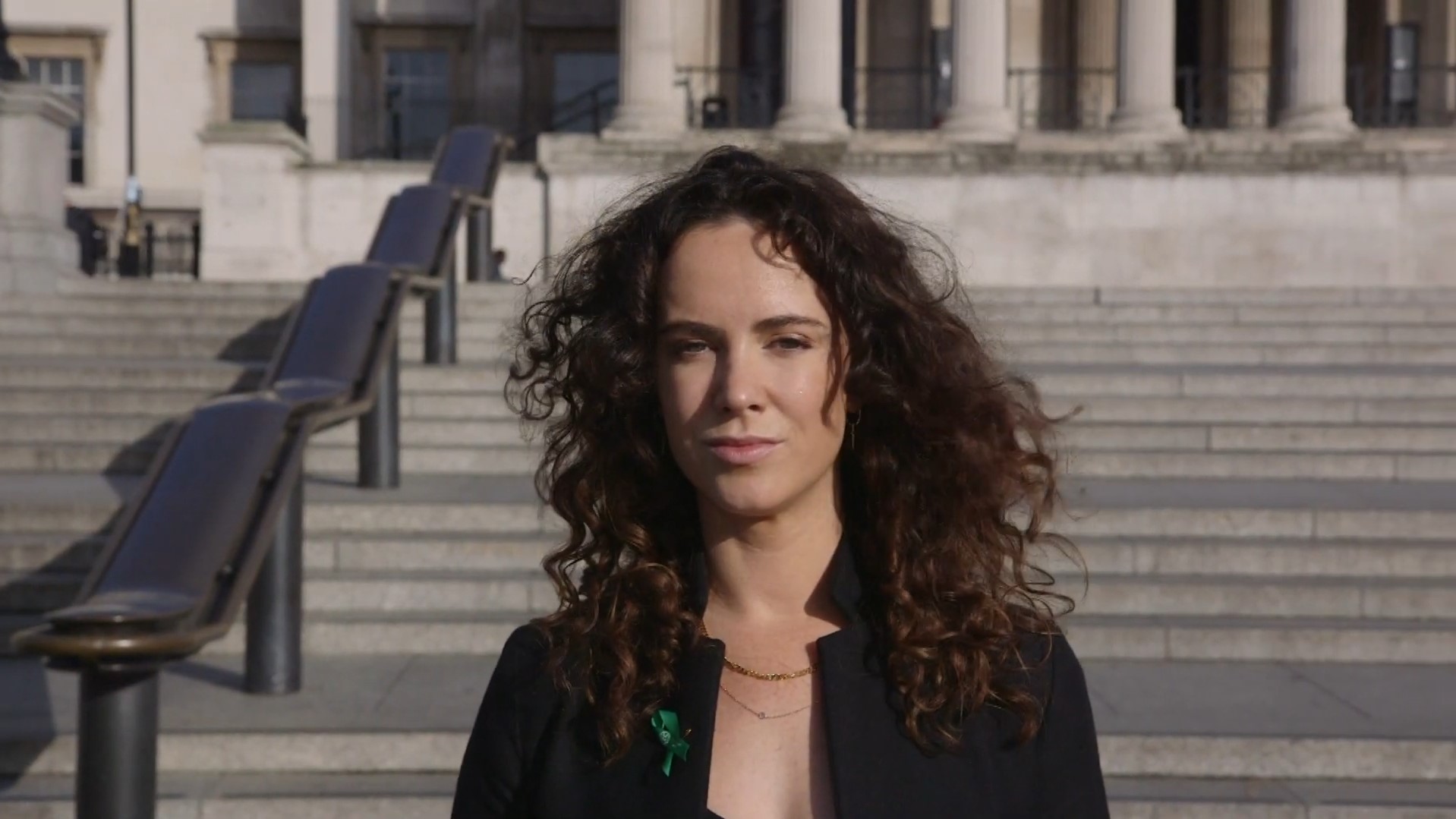 Amy Manson is a Scottish actress who garnered a lot of critical acclaim for her marvelous portrayal of characters such as Alice Guppy in the 2008 film ‘Torchwood’ and Merida in ABC’s acclaimed fantasy drama series ‘Once Upon A Time’ from 2011 to 2018. Recently, Amy became a household name in the TV series industry after she landed the role of Maladie in the science fiction television series ‘The Nevers.’

‘The Nevers’ portrays a gang of women in Victorian England with uncommon abilities and stars Amy as a leader of a band of renegades on a killing spree. Since landing the major role, Amy’s fan base has grown significantly, and fans are keen to know more about their beloved Scottish actress. Well, here is everything we know about Amy Manson.

Amy Manson was born to Scottish parents on September 9, 1985. A native of Aberdeenshire, Scotland, Amy comes from a loving and close-knit family. She is also extremely close to her two siblings, James and Alisa Manson. Amy did her schooling in Scotland before realizing her true calling. She was a teenager by the time she understood that her passion lies in acting.

Wanting to explore her love for acting, Amy started attending a Saturday drama school called Stage Coach. At seventeen years of age, she moved to London and joined the esteemed Central School of Speech and Drama for further training. Even after finding her footing in the glamorous world of entertainment, Amy has stayed close to her family and values her familial relationships. She also became an aunt in 2019 as her sister gave birth to a beautiful baby boy.

Amy Manson made her debut in the Television industry in the year 2006, through a minor role in the British TV series ‘The Bill.’ Critics and directors instantly noted her performance, and in 2007 she was given a chance to make an entry into movies through a role in the made-for-television horror film ‘Pumpkinhead: Blood Feud.’ In the same year, she landed another role in a direct-to-DVD horror film ‘Blood Monkey’ and also got to play minor roles in ‘My Family’ and ‘Nearly Famous.’

2008 was a significant year for Amy Manson as she got catapulted into the public eye with her outstanding portrayal of Alice Guppy in ‘Torchwood.’ Her talent and performance struck a chord with producers. Thus, she found herself getting multiple offers for TV shows, including but not limited to ‘Casualty’ (2008), ‘Being Human’ (2010), and ‘Outcasts’ (2011). As her fame grew, Amy also bagged movie offers and landed several roles in movies like ‘Not Another Happy Ending’ (2013) and ‘Harrigan’ (2013). Since then, there was no looking back for Amy Manson.

Appearing as Merida in ABC’s ‘Once Upon A Time’ from 2015 to 2016 provided another major boost to Amy’s career. Her brilliant performance as the fierce redhead archer garnered much praise from fans and critics alike. Her performance as the archer became another stepping stone for advancing Amy’s career as she found herself landing roles in various movies and TV shows. With glowing performances in ‘The White Princess’ (2017), ‘Legacies’ (2018), and the action movie ‘Doom: Annihilation’ (2019), HBO set their sights on this wonderful actress and offered her the leading role of Maladie in the ‘The Nevers.’

Is Amy Manson Dating Anyone?

Amy Manson has been romantically linked to her ‘Casualty’ co-star Ben Turner. Amy Manson and Ben Turner met on the sets of ‘Casualty’ while filming in 2008. Ben, who plays Jay Faldren in the show, immediately took a liking to Amy, and the two seemed to enjoy each other’s company. Shortly after their meeting, the couple reportedly started dating, and Amy decided to move into a live-in relationship with Ben. The couple resided in Ben’s house in Bristol while Amy worked on the show ‘Being Human.’

Later, Amy revealed that she and Ben lived together for three years before cracks started developing in their relationship. She said that the couple was forced into a long-distance relationship as she was away in South Africa filming the show ‘Outcasts.’ Amy also admitted that it was work and the distance that broke the couple apart. The duo split in 2011, and The Daily Record reported Amy as saying, “There’s no new man yet. I am staying clear of the male form for now.”

Even though Amy Manson is active on social media, the absence of a significant other is noticeable in her posts. Presently, Amy Manson seems to be single and focuses all her energy and passion on her work. The talented actress keeps dazzling us with her acting skills and hard work, and we wish her the very best for the future.