Amy Mihaljevic’s Murder: How Did She Die? 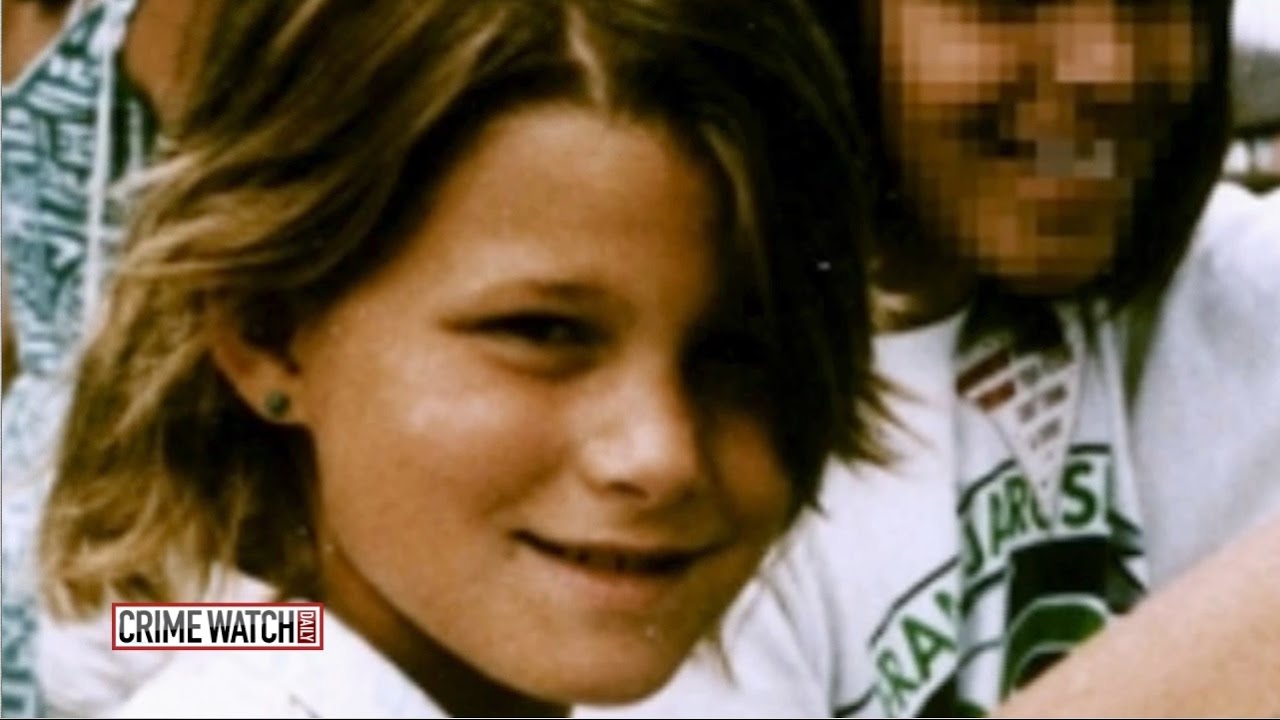 Investigation Discovery’s ‘The Lake Erie Murders’ is a series that examines the Midwest destination that, although is famous for its year-round family activities, is also the home to some of the darkest and deadliest crimes known to mankind. This series brings us to the edge of Erie’s waters to explore the truly tragic and horrific murder cases in the region, which includes the 1989 kidnapping and murder of 10-year-old Amy Mihaljevic. In the episode entitled ‘Who Killed Amy Mihaljevic?’ an extensive investigation into this still open and unsolved case is done to help us understand its haunting nature and to maybe, potentially bring it to a close.

What Happened to Amy Mihaljevic? 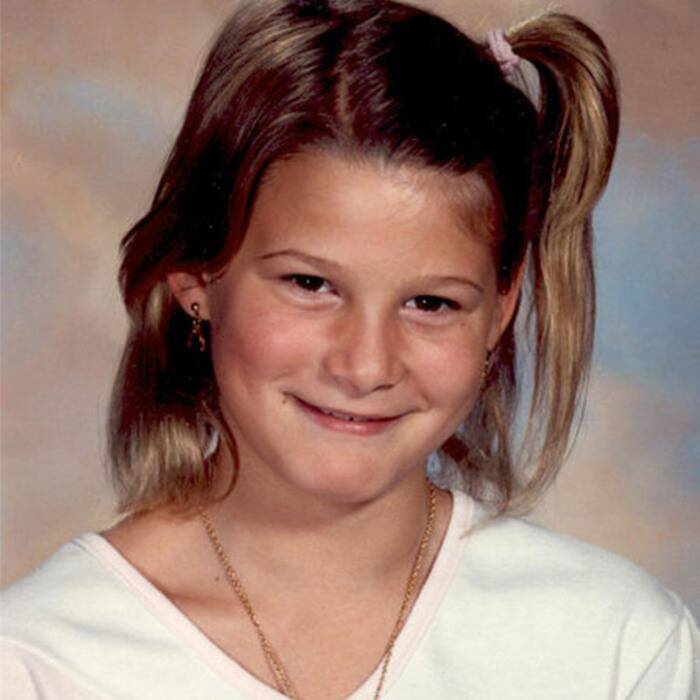 Born on December 11, 1978, Amy Renee Mihaljevic was a 10-year-old, fifth-grade elementary school student when her life turned upside down on October 27, 1989. That day, Amy’s brother, Jason, then 13, called his mother, Margaret McNulty, at work at 3:14 p.m. to report that Amy didn’t get home. Both kids were usually there from school by 3 p.m. and always called their mother to let her know that they were safe. But, clearly, things were very different that day. Jason called again at 3:30 to say that Amy still wasn’t home, and Margaret got the feeling that something was wrong. Then, at 3:40 p.m., Amy called her mother. They had a brief conversation where Amy only gave one word, short replies, but Margaret got the impression that she was calling from home, so she breathed a sigh of relief.

After just a short while, though, Margaret got an unexplainable nagging feeling and left work early to rush home. She had barely stepped foot through the front door when Jason came running to her to report that Amy never made it back. At around 4:30, Margret drove to Amy’s school, Bay Middle School, to discover that the building was closed and that there were no cars in the parking lot. There were no signs of life except for Amy’s aqua-colored bicycle, alone and abandoned in the school. Margret, now seriously worried about the well-being of her daughter, went directly to the Bay Village Police Department to report her missing. At 6 p.m., Amy’s father, Mark Mihaljevic, found out about what happened, and by 7, an extensive search for the 10-year-old was on in Bay Village, Ohio, a suburb of Cleveland.

After about 14 hours, the Federal Bureau of Investigation was alerted about the case, and they joined the local police, the Highway Patrol, and Metropark rangers to frantically look for Amy. A few of her friends then revealed that Amy had planned to meet somebody at the Bay Square Shopping Center that day. They said, and it has been confirmed, that Amy received several phone calls from a man in the weeks preceding her disappearance. He knew her number, her address, the area, where her mother worked, and her schedule. During their conversations, this male gained Amy’s trust and got her to agree to meet him under the pretext of buying a gift for her mother, who had recently got a promotion. He had carefully planned his crime and had even made Amy call Margaret to gain some extra time.

Yes, Amy Mihaljevic was found, but not in the way that brought her family members or the investigators who were giving it their all to locate her safe and sound any sort of peace and closure. On the dreary morning of February 8, 1990, more than three months after Amy disappeared, her body was discovered in a field, close to the main road, off County Road 1181, Ruggles Township in rural Ashland County, Ohio. A jogger had sighted a small figure clad in a pale green sweatsuit laying face down in the weeds and had sprinted to the nearest farmhouse to have them dial 911. Emergency personnel arrived soon thereafter, and it was confirmed that the body was that of Amy’s. Initial evidence found at the scene suggested that she had been dumped there shortly after her abduction, maybe on the day itself.

Amy Mihaljevic’s cause of death was determined to be homicide by stabbing. She was stabbed twice in the neck and struck with a blunt object on the back of her head. Her last meal was reported to be a soy substance, possibly artificial chicken or local Chinese food, and blood believed to be her own was found in her underwear, indicating that she may have been sexually assaulted before she was killed. Mitochondrial DNA and yellow/gold colored fibers were also found on her body and bagged as evidence. As per reports, Amy’s killer took several souvenirs from his victim to remember his crime. Her horse-riding boots, her denim backpack, a black leather folder with “Buick, Best in Class” written on the front clasp, given to her by her father, and her turquoise earrings in the shape of horse heads were all missing.

Over the years, several suspects have been named, and some have even confessed, but no one has been officially charged for this heinous crime. The FBI is currently offering a $27,000 reward to anyone who can provide information that leads to the arrest and conviction of Amy’s killer. This case is not closed, and it seems as if the authorities won’t stop until they find the real perpetrator and bring him to justice. (Featured Image Credit: Crime Watch Daily)