Where Is Ana Margarita Martinez Now? 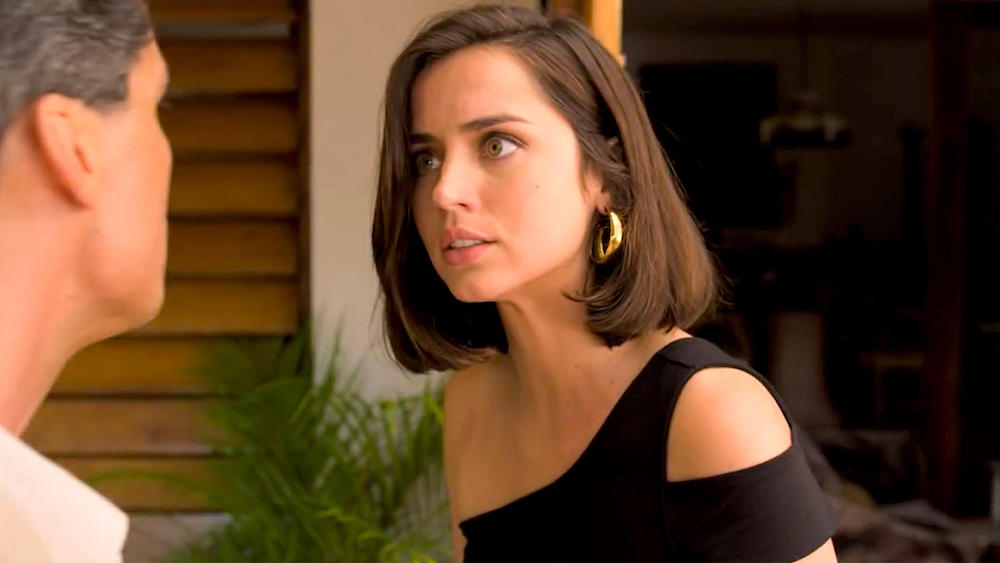 Netflix’s ‘Wasp Network’ follows the story of Cuban spies who infiltrate anti-Castro groups in Miami to stop terrorist attacks in Cuba. The movie tells an unbelievable tale of secret agents but also focuses on the people who are considered nothing more than collateral damage in their stories. One such character is Ana Margarita, an unsuspecting woman who falls in love with a spy who leaves her as quickly as he entered her life. While the rest of the characters in the film are based on real people, can the same be said about Ana? Is she based on a real person? Let’s find out.

Yes, Ana Margarita Martinez is a real person. Born in 1960 in Cuba, she came to America at the age of 6 and settled in New Jersey with her mother. She was married twice before she met Juan Pablo Roque in 1992. She had divorced her second husband, Jalal Kasso, with whom she has two children- Sasha and Omar, in 1982 after he became physically and emotionally abusive. Juan Pablo turned out to be a caring and affectionate person who not only loved her but was also very good to her children. This is what attracted her to him, apart from his good looks and the recent limelight of defecting from Cuba.

After dating for three years, they got married. However, Ana was to face yet another failed marriage when her husband snuck out of their home in the middle of the night. After worrying about him for days, she eventually found out about his whereabouts when he appeared on television. It turned out that he had fled back to Cuba, and his marriage with Ana had just been a cover for the mission he had arrived in America for. In fact, the only thing he said he missed about Miami was his jeep!

Following this revelation, Ana fell into a spiral of depression and mental illness that disrupted her life. It took a lot of effort for her to get back her bearings, and she decided to not let the matter rest. She had been wronged and someone had to pay for that. First, she annulled her marriage with Juan Pablo, and then she sued the Cuban government for the emotional and physical trauma she had to suffer because of their employee. Her lawsuit was never contested, so she won by default and was awarded $27.1 million as reparations.

Where is Ana Margarita Martinez now?

Though she had won the lawsuit, getting the money was not an easy task. When the Cuban government didn’t make any efforts to do right by her, she decided to go after their assets in the States. She tried to get orders against the banks that held Cuba’s assets. In 2005, she got around $200,000 from frozen Cuban accounts, and some Cuban airplanes were also seized for this purpose. She also sued Miami-based charter companies that have associations with a company called Havana Tours, which she claims is owned by the Cuban government. She is still fighting for the rest of the sum.

Apart from this, Martinez also wrote a book, ‘Straits of Betrayal’, that documents her experience. She had also worked on a script as well as another book to give more insights into that time of her life. She also shared her story with Investigation Discovery, a show that focuses on people with surprising marriages.

Martinez lives in a Miami suburb, though she has shifted to another house. She lives close to her daughter and has two grandchildren. Her social media accounts tag her as a “public relations consultant, specializing in Hispanic media and outreach as well as English-language marketing.”