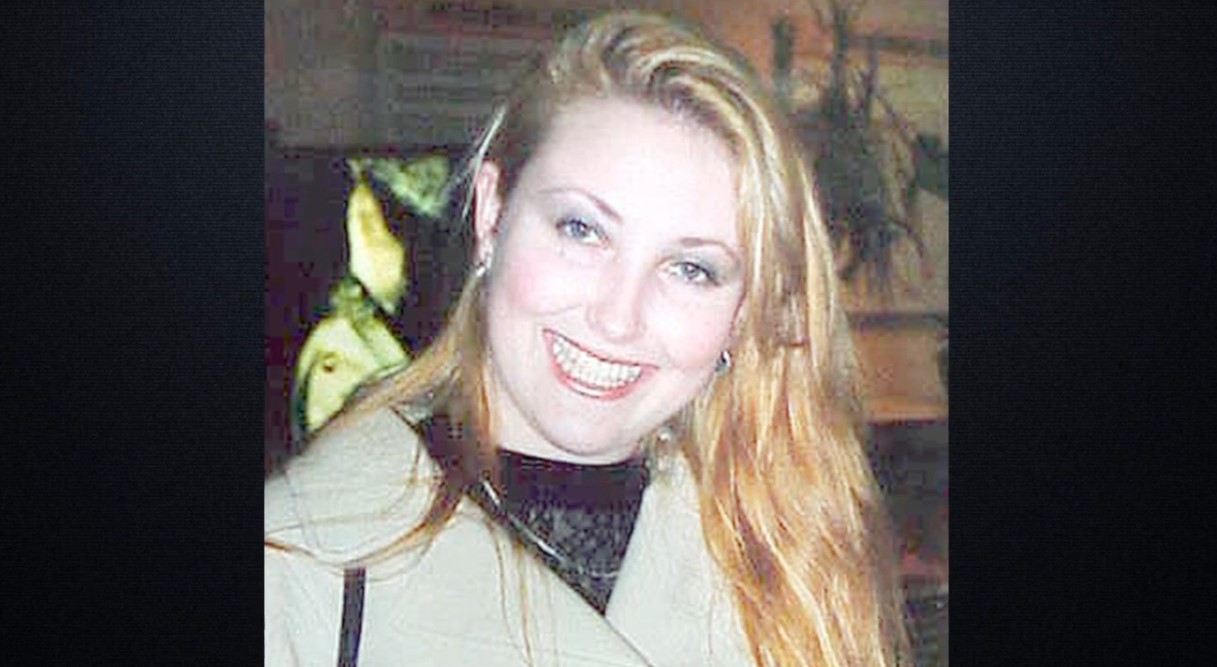 When Kyrgyzstan native Anastasia King went missing after traveling to the United States as a mail-order bride, her mother contacted the authorities and asked for a welfare check. However, the ensuing investigation revealed a dark truth, and the police soon learned that Anastasia had met a terrifying end. Investigation Discovery’s ‘Grave Mysteries: Hidden Truths’ chronicles the horrific murder and follows the police investigation that managed to hone in on the perpetrator. Let’s delve into the details surrounding this case and find out where Anastasia’s killer is at present, shall we?

How Did Anastasia King Die?

A native of Kyrgyzstan, Anastasia King, met her husband, Indle Gifford King Jr., in 1998 when she was just 18 years of age. The two met through a foreign matchmaking organization, and Anastasia’s parents were happy to secure such a match for her. As a person, Indle was pretty well off, earned a handsome monthly income from a rental business, and even held an MBA from the University of Chicago, which made him quite an eligible bachelor. Hence, Anastasia, who was described as a kind-hearted and cheerful teen, was excited to start a life in the new country.

However, Anastasia had no idea about the horrors that awaited her in the United States. Once in the United States, she and Indle moved into their Snohomish County, Washington, home, hoping for a wonderful life. However, things turned ugly after the couple traveled to visit Anastasia’s parents in September of 2000. Although Anastasia and Indle returned to Washington State on September 21, 2000, the Kyrgyzstan native’s mother could not contact her soon after, triggering an investigation by the police.

Subsequently, Indle Gifford claimed that his wife had allegedly dumped him before returning to Washington State, but once official records proved that Indle and Anastasia had entered the state together, authorities knew that there was a different angle to the case. Nevertheless, it took the police several months before they could recover Anastasia’s murdered body from a makeshift grave in a garbage dump close to Marysville. While the victim was completely naked, an autopsy determined that she was strangled to death, and the police noticed bruises all over her body.

The initial investigation into Anastasia King’s disappearance was quite challenging as the police had no leads or eyewitnesses to work with. While her relationship with her husband, Indle, seemed okay to the outside eye, Anastasia was also a student at the University of Washington and was quite popular in her friend circle. However, even though the police combed through local areas and sat for multiple interviews with some of her acquaintances, no immediate suspects came to mind. 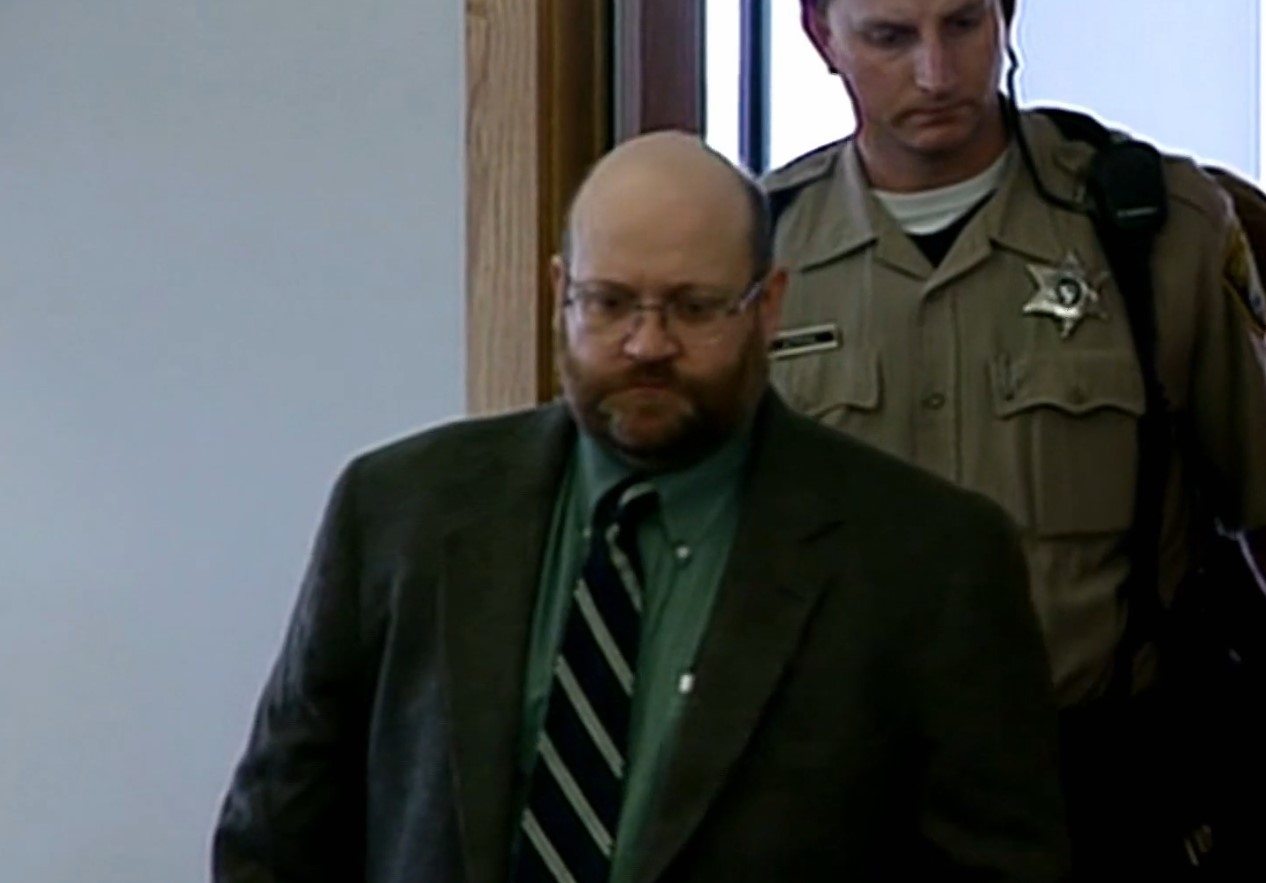 However, that changed once the police got their hands on Anastasia’s journal and learned that she was sexually assaulted and threatened by her husband regularly. Apart from taking away her money and threatening her with deportation, Indle would end up abusing her whenever he felt she was disobeying her. Moreover, the police discovered that Indle had gone through a divorce with a mail-order bride previously, which cost him around $55,000.

Those who knew Indle mentioned that he did not want Anastasia to do the same to him. However, because of his attitude, Anastasia kept pulling away from her husband, which led to regular altercations. Although Indle initially claimed that she had left him before coming back to their Washington State house, official records told the police it was a lie. However, since Indle refused to say much to authorities, they decided to look into his housemate, friend, and tenant, Daniel Larson.

Daniel, a registered sex offender, was in prison on an unrelated charge when authorities approached him to ask about Anastasia’s disappearance. Interestingly, he insisted on his innocence at first but soon confessed that he strangled her to death while Indle incapacitated her by sitting on her chest. Besides, he led the officers to the place where he and Indle had disposed of Anastasia’s body. Thus, with a body and an incriminating statement on their hands, the police arrested Indle King and charged him with murder.

When Daniel Larson was put on trial, he pled guilty to second-degree murder and even agreed to testify against Indle King for a more lenient sentence. As a result, he was sentenced to 20 years in prison in 2002, which was later upped to 28 years. On the other hand, Indle King pled not guilty and seemed ready to face the jury at his trial. Although Daniel turned out to be a troublesome witness, who often contradicted his own statement, the prosecution soon found out that Indle had tried to make several people, including his friend, lie on his behalf in order to win the case. 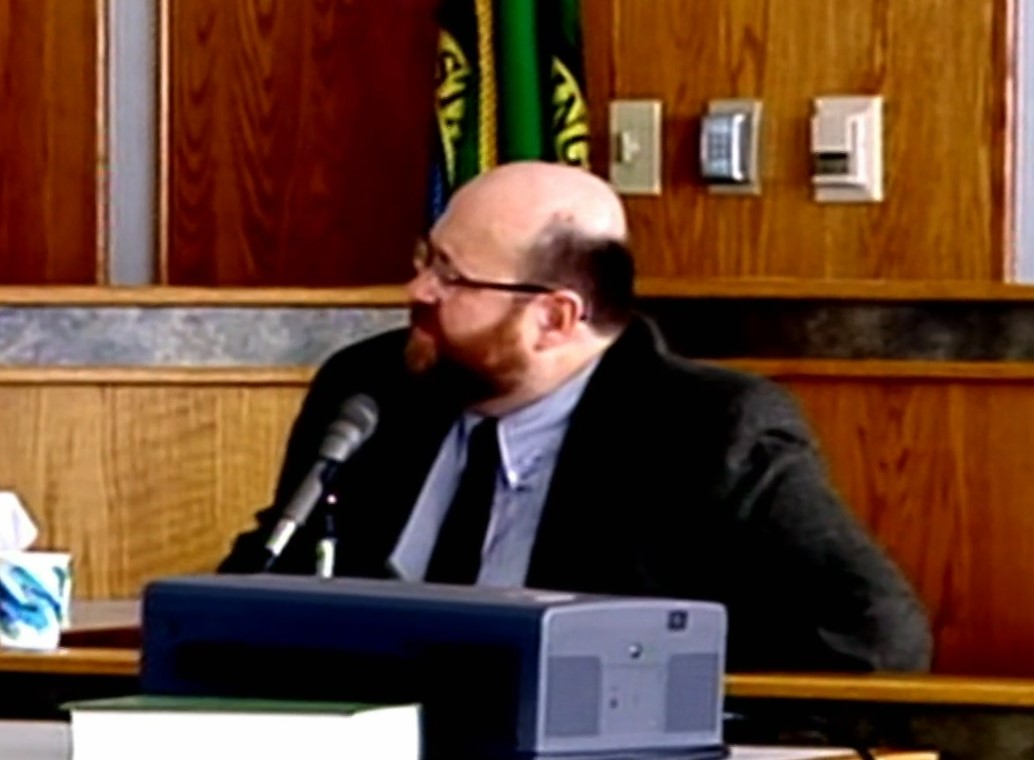 Most of these people ended up testifying against Indle, and once the accused took the stand, the jury was confident of his guilt. Hence, in 2002, Indle King was convicted of first-degree murder as well as witness tampering and was sentenced to 28 years and 11 months in prison in 2002. Hence, with Indle still not eligible for parole, he still remains behind bars at the Stafford Creek Corrections Center in Aberdeen, Washington.